A major Banksy exhibition is coming to London 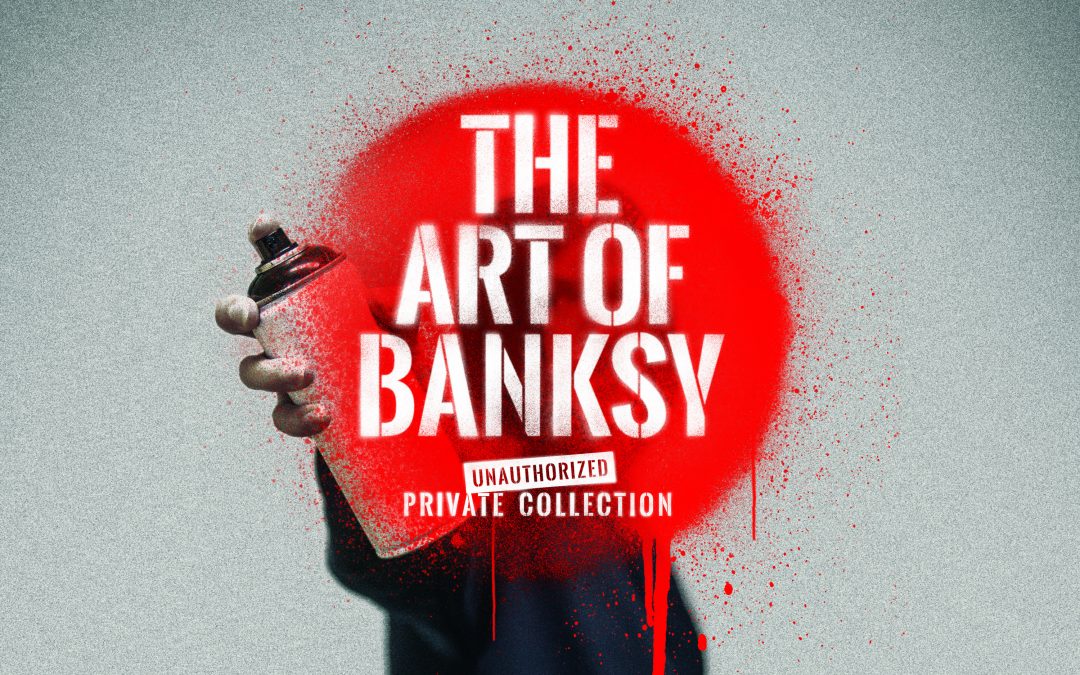 This news will delight some and appal others, but there’s soon going to be a whole lot more Banksy in London. ‘The Art of Banksy’, the world’s largest touring exhibition of the street artist’s work, opens on March 25 2021 at a central London gallery space. The exhibition was due to open in April this year following a global tour that has so far taken in Melbourne, Tel Aviv, Auckland, Toronto, Miami, Gothenburg and Sydney – but obviously its opening in London was pushed back.

The show contains 80 official works, made from 1997 to 2008, including now-iconic images like ‘Girl and Balloon’ and lesser-known pieces.

The artworks are all from private collections and the show is entirely unauthorised by the artist. The curator, Steve Lazarides, was Banksy’s driver, photographer and de facto dealer throughout his early career until 2009, when they parted company (although Lazarides has stated that there’s still a lot of ‘mutual respect’ between the pair).

Lazarides is also the author of ‘Banksy Captured’, a self-published selection of the hundreds of photos he took of the artist out and about spray-painting everything from walls to cows.

‘The Art of Banksy’ opens on Mar 25. Find out more and book tickets here.

Discover more ‘street art’ on your next London walk.