Air bridges: English travellers can visit these 60 countries – but only for work or education 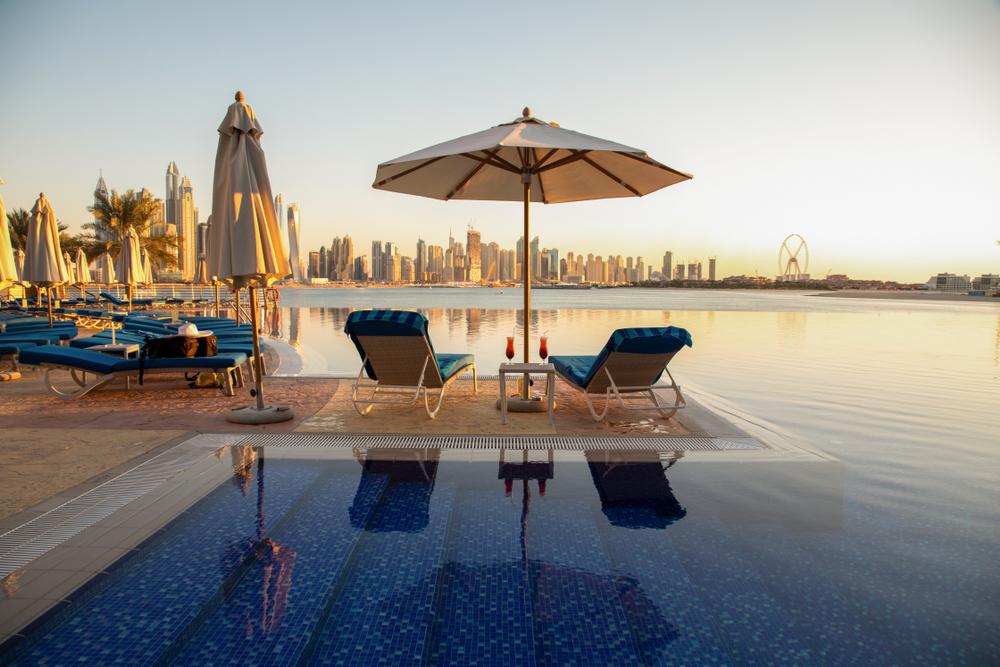 After months of lockdown, we’d only just about got our heads around leaving our flats. We couldn’t quite believe that holidays in the UK were officially back on the agenda, and then even trips abroad became a reality again. In July, the government removed travel restrictions on a sizeable list of countries, for travellers who live in England.

And yet. Earlier this month, all hopes of a late-autumn getaway were dashed with the announcement of a new national lockdown in England, and as of November 5, both domestic and overseas holidays are banned until at least December 2. Only those travelling for ‘business or education’ reasons will be exempt. That means your next holiday abroad will have to wait until December at the earliest.

Travelling for business or education? Here’s what you need to know about the UK’s travel corridors…

The list of countries you can currently visit without having to quarantine on your return is changing all the time, with new nations being added and others being taken off with little notice. Spain, Belgium, Bahamas, France, Malta, the Netherlands, Croatia, Austria, Switzerland, Jamaica, the Czech Republic, mainland Portugal, Hungary, Poland, Turkey, Italy and Denmark were all recently removed, due to rising cases in those destinations.

Since November 6, travellers returning from Germany and Sweden have had to self-isolate. As of November 7, those coming back from Greece (excluding the less-affected islands of Rhodes, Crete, Corfu, Kos and Zakynthos) are being required to quarantine too. By contrast, those returning from Bahrain, Chile, Iceland, Cambodia, Laos, UAE, Qatar and the Turks and Caicos Islands will no longer have to.

Instead of the previous two-way ‘air bridge’ agreement, whereby other countries would remove restrictions on UK visitors arriving in exchange for access for their citizens to the UK, the new ‘travel corridor’ approach will only remove the mandatory 14-day self-isolation period on return to the UK – and only for English residents. The rules vary in Scotland, Wales and Northern Ireland. All arrivals will also need to provide contact details on arriving home via air, rail or sea.

The aim is to allow smoother travel between countries with similar or lower rates of infection. Travellers entering England from a ‘low-risk’ country won’t face a 14-day lockdown, while those travelling from ‘higher-risk’ countries will still be allowed to enter but will have to self-isolate on arrival.

Despite these changes, the Foreign Office does still ‘currently advise British nationals against all but essential international travel’ for all destinations that aren’t on the ‘safe’ list.

So where might you be able to plan a holiday for early next year? Here’s the full list of destinations exempt from quarantine requirements:

Expect the list to continue to change over the next few weeks.

There are now no major European destinations on the list. Italy, Spain, Greece, mainland Portugal and France have now been removed following an increase in cases.

It’s important to point out that the list also includes countries like Australia that are still not accepting travellers from the UK, so check your destination carefully before booking that trip. And take a look at the safety measures being taken by airlines.

Here’s what you need to know about the new lockdown measures affecting England.