Are holidays in Scotland allowed? 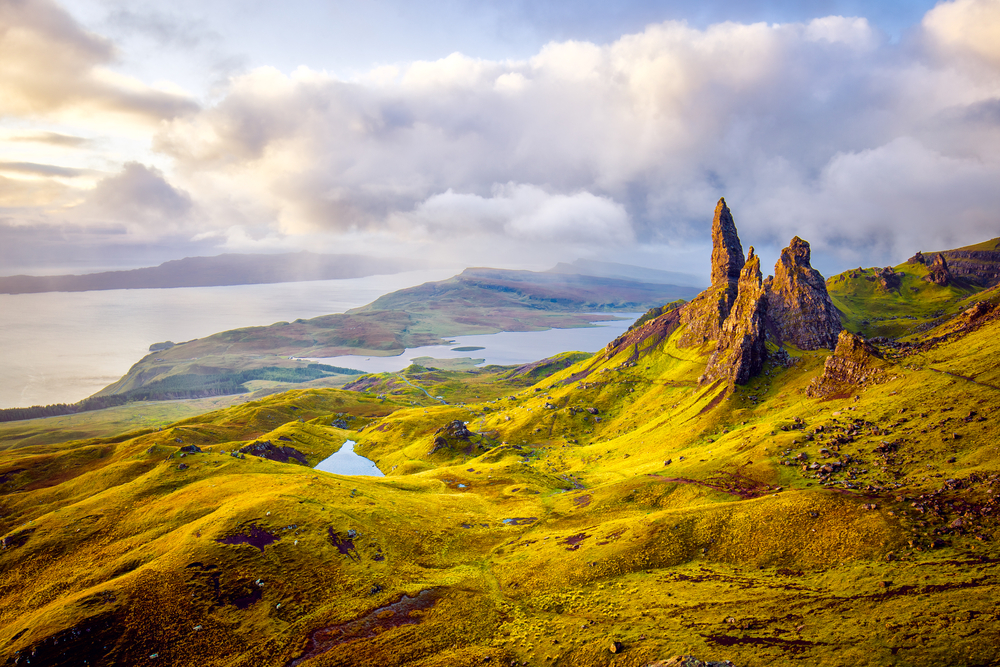 Around the world, lockdowns are easing and countries are lifting their border restrictions. People from the UK are currently free to enter some countries like Italy, and return home, without facing a 14-day quarantine, but despite that, a lot of people have decided to swerve overseas travel altogether this year.

One reason for this might be that, although the government have listed a number of countries that you can travel to freely at the moment, the Foreign and Commonwealth Office is still advising ‘against all but essential international travel’.

That could mean we’ll be waiting until 2021 to pack hand luggage, but it also means now is the time to explore closer to home. The ideal compromise might be a trip spent discovering the stunning Scottish highlands or the otherworldly islands that are dotted around Scotland’s coast.

So are holidays in Scotland allowed right now? Yes, holidays in the UK were given the green light in July.

People in Scotland are now allowed to visit second homes and stay in all kinds of holiday accommodation, including hotels and campsites.

Most businesses across Scotland have reopened, with social distancing guidelines in place and a 10pm curfew.

However, if you’re planning a trip to Scotland soon it’s worth noting that the rules are slightly different to current guidelines in England, Wales and Northern Ireland. For example, people in Scotland are currently not allowed to visit other households indoors. That means you can’t travel to Scotland to stay in a friend’s house, for example.

New rules in central Scotland might also impact any planned trips. From this Friday (October 9) pubs and restaurants in central Scotland (Greater Glasgow and Clyde, Lanarkshire, Ayrshire and Arran, Lothian, including Edinburgh, and Forth Valley) must close. Elsewhere in the country, pubs and restaurants will not be allowed to serve alcohol indoors – they will be allowed to serve food and non-alcoholic drinks inside from 6am to 6pm.

People living in the central Scotland areas are also being told to avoid public transport unless journeys are absolutely necessary.

‘These new restrictions will last for 16 days. They are intended to be short, sharp action to arrest a worrying increase in infection,’ said first minister Nicola Sturgeon.

There isn’t a travel ban in place during this time – hotel restaurants are actually the only places with alcohol licenses exempt from closure in central Scotland, though they still won’t be allowed to serve alcohol – but it’s worth knowing before you travel. Especially if sipping whisky in an Edinburgh boozer was high on your to-do list.

Want to know when you can travel overseas? Here’s what we know so far.

Planning a camping trip? Here’s where you can wild camp in the UK.