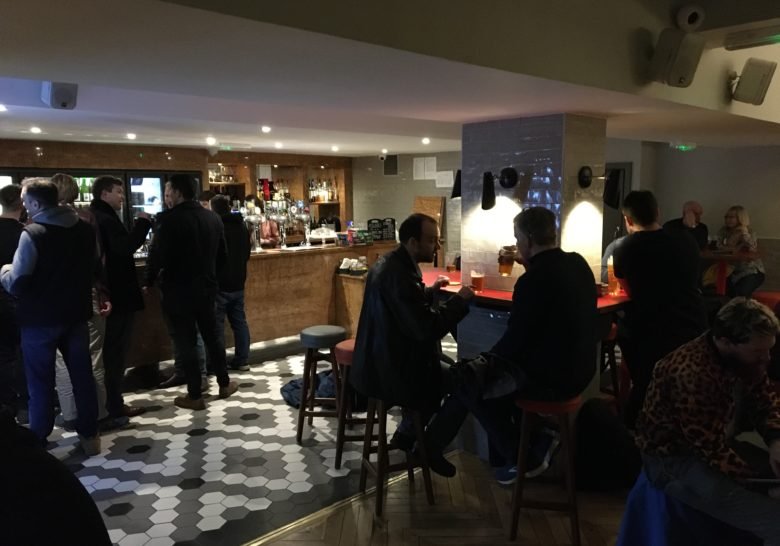 The experts love Cask Pub & Kitchen – southwest London pub of the year, pub of the year, one of the top places to have a beer in the world, the list is endless – and rightly so, for it has 25 taps of cask and keg beers along with four fridges of over 300 bottles to take away. As well as a beer menu on every table which is almost unheard of.

Cask Pub & Kitchen is in Pimlico which, whilst still fairly central, is enough the other side from the hub of Victoria to make this spot feel like being further afield. It attracts a mixed crowd of real ale connoisseurs who have visibly made the journey to this beer-laden trophy cabinet and younger, wine-drinking types. To add to the uniqueness of Cask Pub & Kitchen, the pricing is tiered according to ABV – from £4.25 for anything up to 4% through to £5-£6 for up to 8%.

The food is decent too – pork pies, hefty burgers of cheese & bacon, beef patties in a hot buffalo sauce and Sunday roasts – the background music being exactly that – I noticed the speakers are above the bar area and not too loud which allows for the main table areas to be against the sound of conversation and clinking pint glasses whilst live music arrives on a Sunday afternoon in the form of bluegrass, Irish folk and other twangy styles to see the week out.