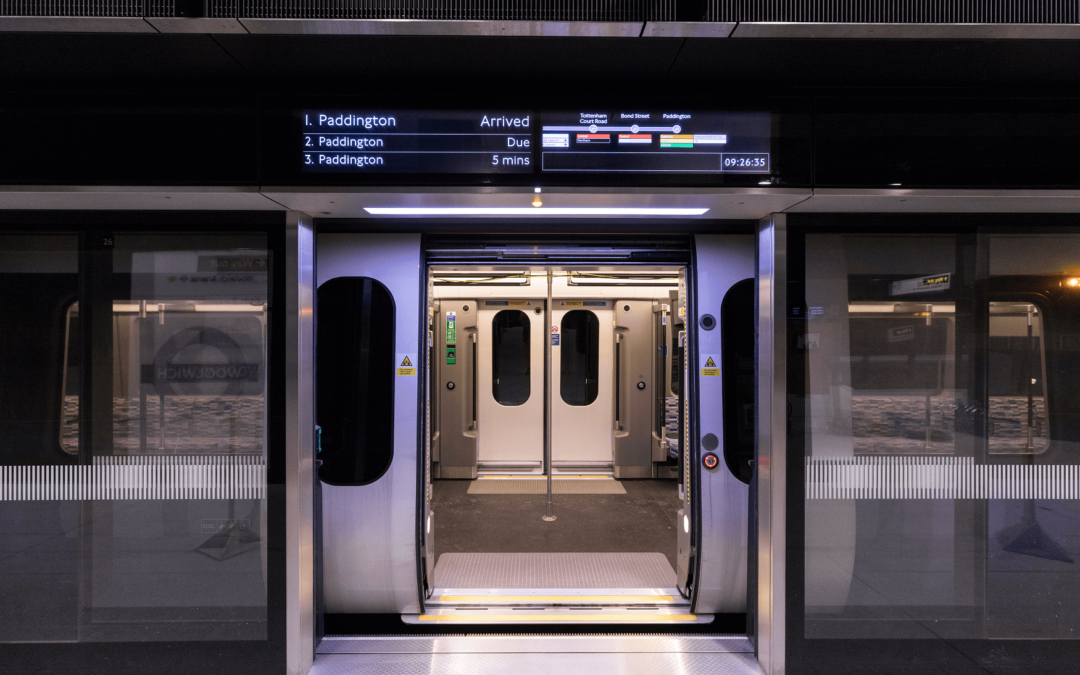 Passenger services on London’s delayed and over budget Crossrail project are on track to begin by the end of June, Transport for London (TfL) has announced.

The railway will initially operate between Abbey Wood and Paddington through new tunnels under central London.

It will be known as the Elizabeth line once services begin.

Crossrail was planned to open in full from Reading, Berkshire, to Shenfield, Essex, in December 2018 and was set a budget of £14.8 billion in 2010.

But it has been hit by numerous problems, including construction delays and difficulties installing complex signaling systems.

Mayor of London Sadiq Khan said: “The Elizabeth line will transform travel across London and the South East, benefitting millions and supporting hundreds of thousands of new homes and jobs.

“Its brand new trains and step-free stations will help us deliver a modern, truly world-class transport system that allows us to support the growth in London’s population over the coming decades.

“That’s why I’m delighted it is on track to open in the first half of 2022, in what will be a landmark moment for the capital.”

It was announced in August 2020 that trains will begin running on the central section in the first half of 2022.

The full timetable is scheduled to launch by May 2023.

The total cost of the project has been estimated to be £18.9 billion, including £5.1 billion from the Government.

TfL said London will “ultimately fund the majority of the cost.”

Elizabeth line trains have been running through the tunnels for tests since May 2021.

The final phase of testing involving trials to ensure the safety and reliability of the railway began in November last year.

Thousands of staff from TfL, Network Rail, and other partner organizations will soon take part in exercises to test timetables and simulate scenarios such as evacuations from trains and stations.

The emergency services will be involved, meaning police, fire, and ambulance vehicles could be seen near stations.