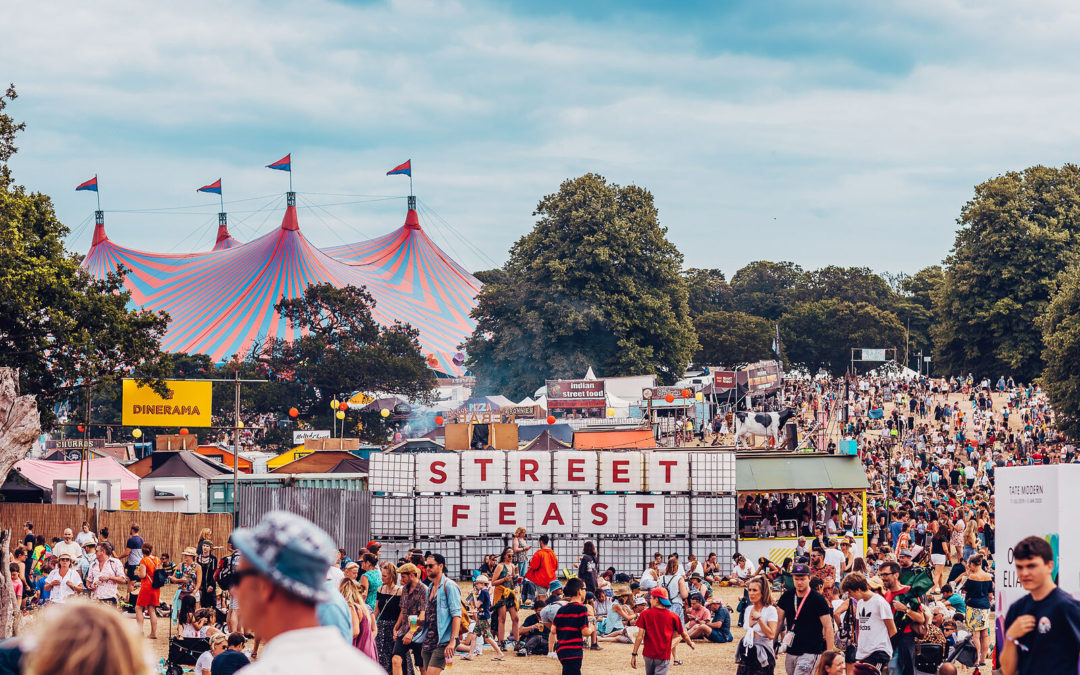 A one day festival of food and tunes, Eastival is set to be the biggest party ever that the good folks of Street Feast have ever delivered, with Horse Meat Disco bringing the tunes and loads more music to be announced over the coming weeks.

Happening at Hackney Wick’s Three Mills Island on August 7, Eastival won’t judge you if you want to rave it up and stuff your hungry little face at the same time. In fact, that’s basically what they want you to do at this bacchanalian pleasure dome – though instead of mooching around like a Roman god while underlings peel and feed you grapes, you’ll be stuffing down slices of Fundi’s wood fired pizza instead.

Created by the team behind Dinerama, Hawker House and Giant Robot food courts [RIP to three real ones] alongside the founder of Eastern Electrics festival, if anyone knows how to put on a party and serve up some snacks, it’s this lot. Tickets start at £15.

And these are London’s best music festivals