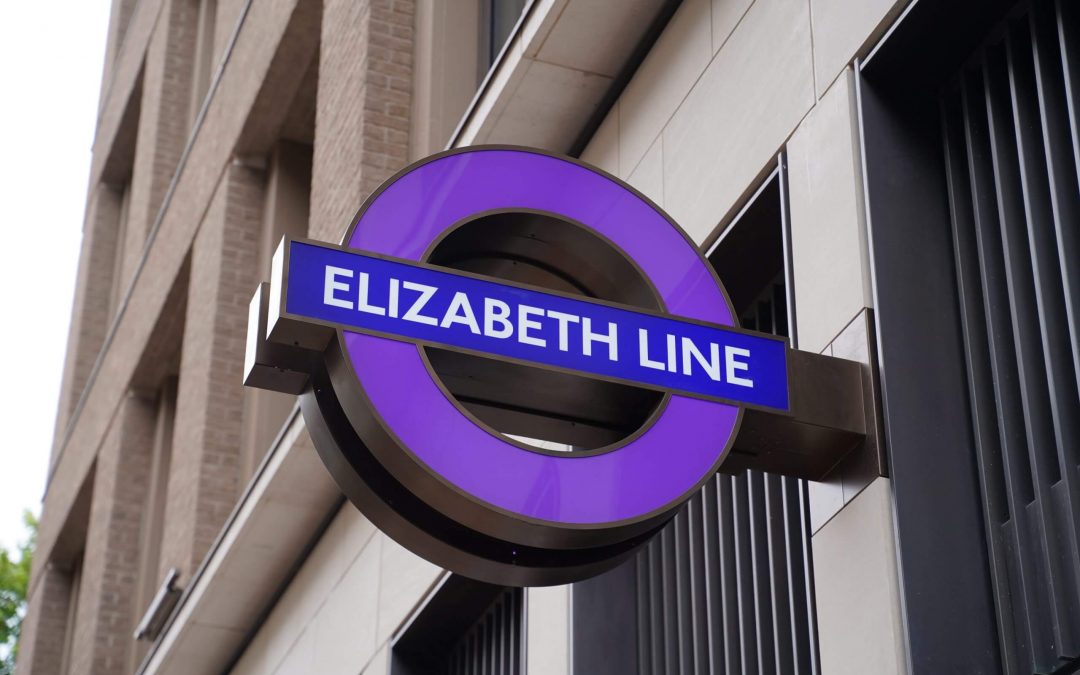 Services in the tunnels across London have previously been suspended almost every Sunday since the line opened on May 24 to allow more testing to take place.

The line stretches from Reading in Berkshire and Heathrow Airport in west London to Abbey Wood in south-east London and Shenfield in Essex.

But the railway has operated in three separate sections, requiring passengers to walk for several minutes to change trains for journeys combining the central and outer stretches of the line.

The central section between Paddington and Abbey Wood will also stay open later, with the last daily departure from Paddington at 12.22am, instead of 10.58pm previously.

Mayor of London Sadiq Khan said: “I’m delighted that from Sunday people will be able to benefit from fast and direct Elizabeth line services into central London, seven days a week.

“This development is a huge moment for the capital’s connectivity, revolutionizing the way we travel across London, allowing people to travel from Stratford in the east of London to Paddington in the west of London in just 19 minutes, and Ealing Broadway to Canary Wharf in just over 30 minutes.

“This new stage of the Elizabeth line will bring a huge boost to our city.”

“Through our £9 billion investment, it’s great to have contributed to a line which in just five short months has shown itself to be a staple of London’s transport network delivering over 60 million journeys and creating over 55,000 jobs.”

The final timetable, bringing full end-to-end journeys and up to 24 trains per hour, is expected to be introduced by May next year.

The project to build the Elizabeth line suffered numerous issues, including construction difficulties and complications in installing signaling systems.

The final cost has been estimated at £18.9 billion.