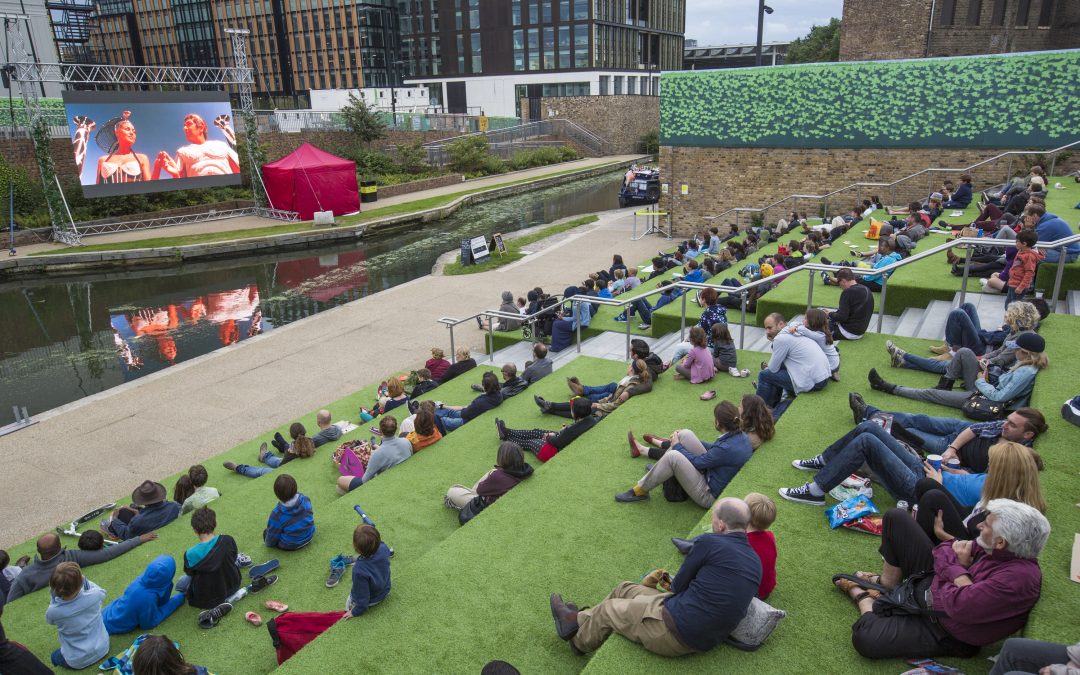 What could be better than London in the sun and indulging in a little summer romance? If you want to feel the warm fuzzies of summer love, then King‘s Cross and the Everyman Cinema have just the thing for you: the Summer Love Film Festival.

From June 27 to July 15, Everyman, in collaboration with Pride in London and Gay Times, want to bring a bit of lovin’ to the summer with a programme of some truly romantic movies. There’ll also be some family faves, cult classics and, to get those toes-a-tappin’, movie musicals.

Even better, like love itself, these screenings are free, taking place on the canalside steps in Granary Square on one of the capital’s biggest outdoor screens. Obviously, this being the UK, if the weather rains on the parade screenings will move over to the Everyman Cinema on Handyside Street. The same goes for those movies that’ll leave you hot under the collar.

So what cinematic excellence is on offer? Well, playing at the Summer Love Film Festival is everything from ‘Grease’, ‘West Side Story’ and ‘The Wizard of Oz’ to ‘Black Panther’, ‘Call Me By Your Name’ and ‘Moonlight’. Family-friendly screenings include ‘Coco’, ‘The Lion King’ and ‘Willy Wonka and the Chocolate Factory’, which closes out the festival on July 15.

To find out more and get the full listings, visit the Summer Love Film Festival. Your heart deserves it.

Want more romance? Check out our list of the 100 best romantic movies EVER.