Exclusive: Sundance London is back as a digital film festival 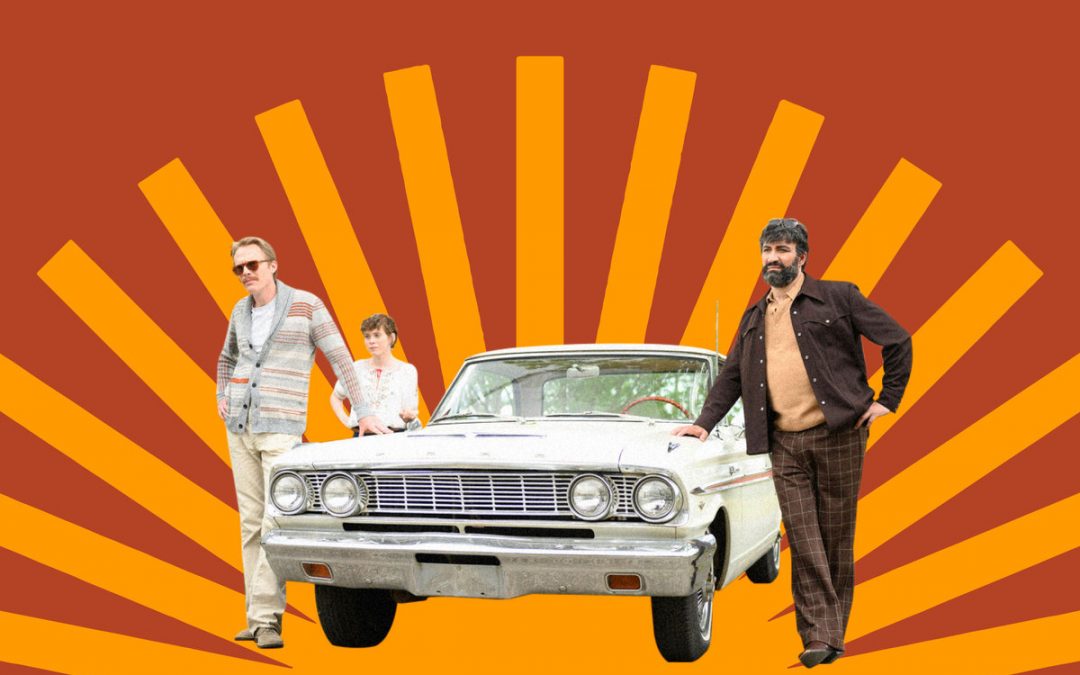 As with so much in the city’s cultural landscape, Sundance Film Festival: London has had to adapt to the new realities of life in 2020. Instead of decamping to Picturehouse Central for its annual three-day celebration of great new indie movies, it will be decamping to, well, the internet for a pared-down virtual version of the festival from August 7-9.

There are UK premieres on the slate: ‘Boys State’, a lacerating documentary about the state of American democracy; ‘Luxor’, a timely drama about a British aid worker (Andrea Riseborough) in Egypt; and ‘Uncle Frank’, a ’70s-set comedy-drama starring Paul Bettany as a closeted gay professor confronting his past. Individual passes for each of them have just onsale at £5.99.

Look out, too, for exclusive online Q&As with the filmmakers, as well as a short-film programme and two hot-button panel discussions: Transatlantic: Directors in Conversation, featuring Emerald Fennell, Julie Taymor and Romola Garai, and (Re)Imagining the Future of Independent Film, which should offer an insight-filled inside track on the future of indie cinema post you-know-what.

Passes for the whole shebang work out at £20 (£14 for Picturehouse and Cineworld Unlimited members), although Time Out readers can snag a handy £5 discount by quoting TIMEOUT2020 when booking. The panels are free.

All of it will be streaming on Sundance’s own platform, although only for viewers in the UK. Head to the official Sundance site for all the information.

The BFI London Film Festival is going nationwide – and virtual – this year.