Guest Post: From a London Cabbie – The lost property conundrum 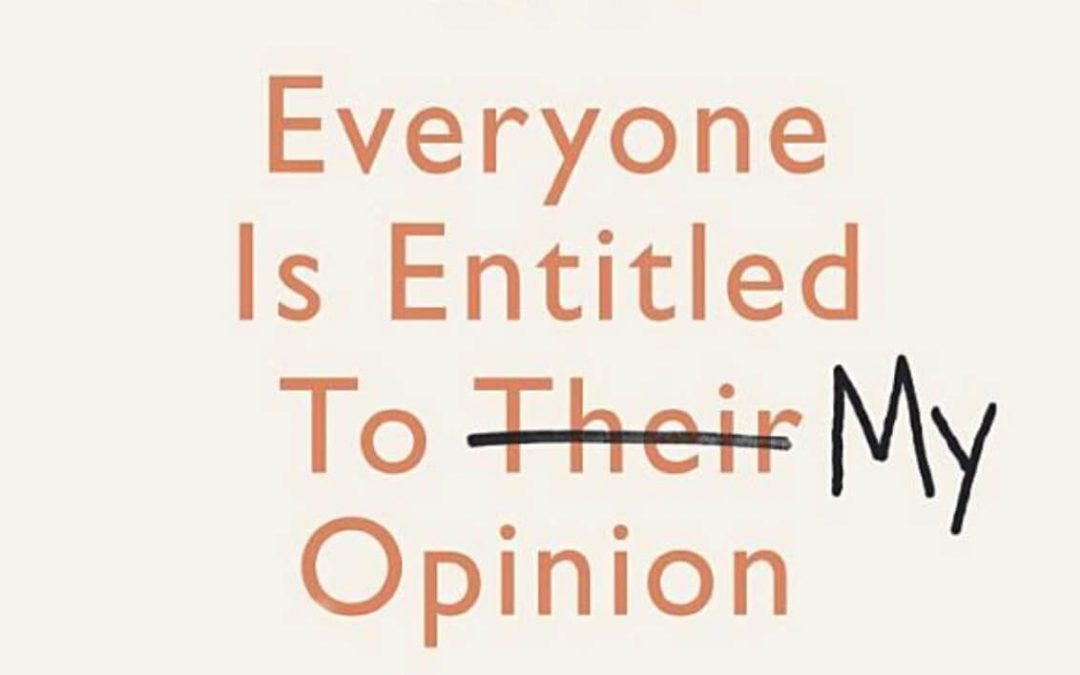 Editor’s Note: The following is an excerpt from a new memoir written by London Cabbie David Styles, where he chronicles interesting stories as he worked London’s streets. He has kindly provided Londontopia an excerpt. The book is available on Amazon and most other bookstores.

Although today mobiles seem to be the most common property left in cabs these days, and usually, they can be reunited with their owners easily without going through the rigmarole of London’s lost property department.

Going back 20 years and returning the property to its owner was an elaborate ritual between the hapless cabbie and the Metropolitan Police.

“Does anybody know where the lost bloody property book is?” Were usually the first words spoken by the constable, clearly annoyed at this mandatory duty of recording ‘Property left in a licensed taxi’. Next not one but two sheets of carbon paper had to be found and carefully aligned within the book’s pages, everything HAD to be in triplicate.

The offending property was examined in forensic detail before itemising. With an elaborate lick of the pencil’s end and a bored sigh, the process could begin. Colombo gave suspects an easier ride. “Name?” “Badge number?” “Cab plate?” “Journey undertook by the property owner?” “Time of journey?” “Date of the journey?” – Never admit that 48 hours had elapsed before handing in the aforementioned property, for you faced a stern reprimand.
Each item’s description is committed to paper in triplicate you signed and dated the record. Next, a plastic evidence bag had to be found from within the stationery cupboard and the property with the appropriate page from the book ceremoniously sealed within.

You walked out of the police station after 30 minutes clutching a slip which informed you that a reward was yours for the asking should the property be claimed.

Much later you could get your ‘reward’ when you reluctantly entered the portals of the Public Carriage Office, resembling a police station from a 1970s police television drama, this building had memories of the days when an Appearance would induce a loosening of one’s bowels.

You then proffered the little slip to the man behind the counter, who judging by his size and demeanour, was used to being treated with respect.

Your reward was carefully doled out onto the counter which had a small slot, just about where your left elbow now rested. Its inscription read ‘Police Widows and Orphans Fund’.

The parting gesture from the man behind the counter, looking at you with an unblinking stare, a look that they had taught him at Hendon Police College, was to tap the counter close to the charity box, its inference couldn’t be clearer.

Everyone is entitled to my opinion is available on Amazon in paperback or as a Kindle download.

A London cabbie for over 25 years, David Styles, writing under the pseudonym Gibson Square (the first ‘Run’ on The Knowledge), has written about London on CabbieBlog.com since June 2008, his blog has been read by over 1.3 million; he was features editor at Radio Taxis; he has contributed to Time Out, Metro, Evening Standard, Mail on Line, National Geographic; and The Spirit of London, a book presented to Her Majesty the Queen and given to all athletes competing in the London 2012 Olympics. He also appeared in the BBC documentary A Picture of London.

Guest Post: From a London Cabbie – The lost property conundrum – Londontopia – The Website for People Who Love London