Heathrow doing ‘everything we can’ to protect flights on strike days 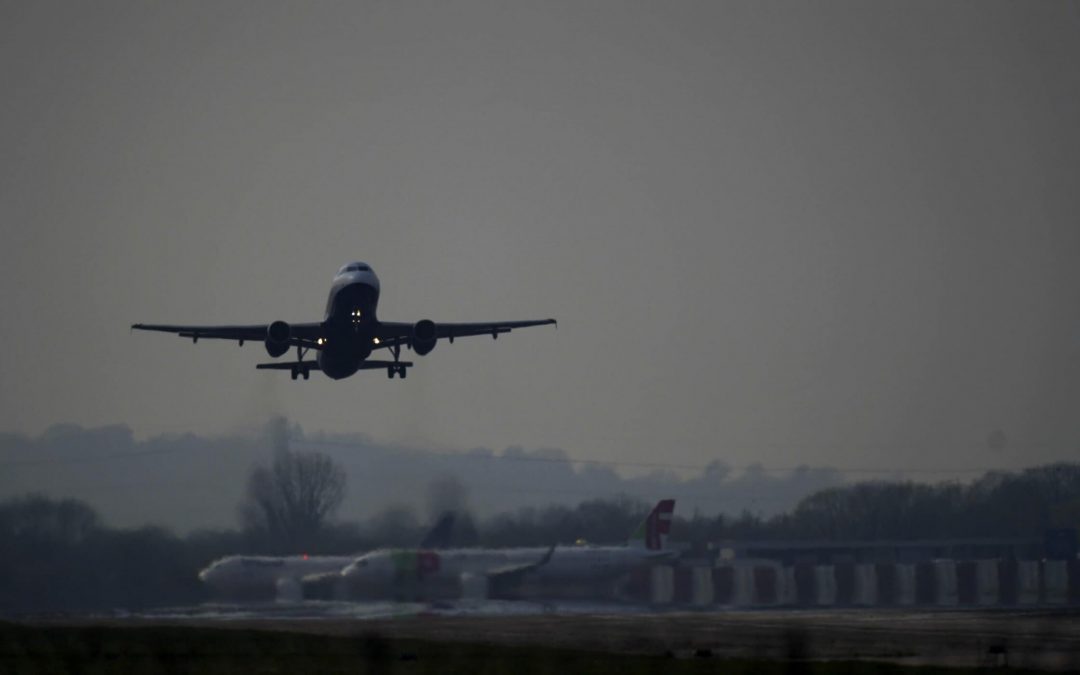 Heathrow has announced it is doing “everything we can” to ensure no flights are canceled due to Border Force strikes.

It is one of six UK airports where Border Force workers will walk out from December 23.

There are fears that delays in checking the passports of arriving passengers could lead to long queues and even people being held on planes, disrupting subsequent departures.

Heathrow insisted “the vast majority of travelers will be unaffected.”

It said in a statement: “We are doing everything we can to protect a full flight schedule on strike days, so departing passengers should expect to travel as normal.

“Arriving passengers with UK, EU, US, Canadian, and some other passports will be able to use e-gates as usual, and their journeys should be largely unaffected on strike days.

“Border Force has contingency measures to ensure other arriving passengers are cleared safely and as quickly as possible.

“We are continuing to support them to strengthen these plans so that as few people are impacted as possible.

“If passengers who cannot use e-gates are concerned about traveling during the strikes, their airline may be able to offer them alternative travel dates.”

The Home Office and Border Force said in a joint statement: “Those who are due to travel into the UK during the proposed industrial action should be prepared to face longer wait times at UK border control.”

It added: “Please be patient and respect officers who are working to keep our citizens safe and border secure, and supporting travelers during the strike action.”

Around 1,000 Border Force staff who are members of the Public and Commercial Services union at Heathrow, Birmingham, Cardiff, Gatwick, Glasgow, and Manchester airports will strike every day from December 23 to the end of the year except December 27.

This is part of a bitter dispute over pay, pensions, and jobs.

Military personnel are being trained to step in at airports if required.

But passenger numbers during the first 11 months of this year are below 70% of pre-coronavirus levels in 2019.

Heathrow said New York JFK will be its most popular route this Christmas.

It warned that the west London airport “will be busy, especially during the peak getaway”.

Heathrow chief executive John Holland-Kaye said: “We are ready to welcome millions of passengers heading off to enjoy the holidays with family and friends.

“We have extra people in the terminals on the busiest days, including me and my management team, to ensure we get people on their way as smoothly as possible and start to bring the joy back into travel.

“We are doing everything we can to protect full operating schedules on Border Force strike days and departing journeys, and the vast majority of arriving journeys should be unaffected.”