How to Make the Perfect Negroni – and its History 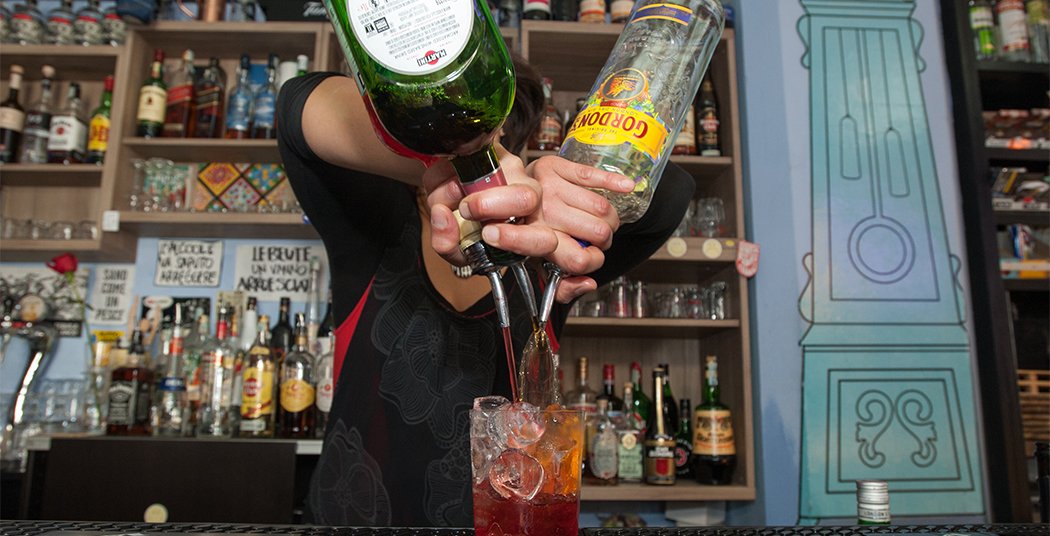 Equal parts gin, Campari and sweet vermouth stirred and served over ice with a twist of orange peel – the Negroni may be an easy cocktail but its perfect balance of flavors make it a firm favorite the world over.

But where did it all start for this delicious drink?

History of the Negroni

Although disputed by some, the common consensus dates the creation of the Negroni to 1919 and a bar called Casoni in Florence.

An intriguing regular of the bar was ‘Count Camillo Negroni’. A man who had spent time in London (he was the grandson of a pre-Romantic English poet) and in America where he reportedly spent his time as a cowboy.

Back in his hometown after his travels, the Count asked the bartender to strengthen his favorite cocktail, an Americano, by replacing the soda in it with gin – perhaps influenced by his time spent in London.

The concoction became so popular that before long other visitors to the bar started to order a ‘Negroni’ and the legend was born.

Is there any other cocktail that has enjoyed such a surge in popularity in the past few years than the Negroni? Not according to Gary Regan author of ‘The Negroni: Drinking to La Dolce Vita’, he believes the drink now “appears on about 300 percent more cocktail lists than 10 years ago”.

This annual celebration began in 2013 with 100 participating venues and now has 6,000 venues joining in around the world. This year it takes place from June 5-11, learn more about it.

Recipe: for the perfect Negroni

In a rocks glass, add the gin, Campari, and sweet vermouth. Give it a quick stir (don’t shake) and garnish with an orange twist. 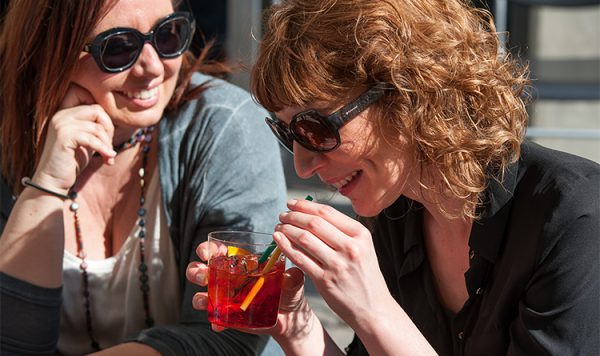 Campari was created back in 1860 by Gaspari Campari. The exact recipe is still a closely guarded secret but this unique tasting digestif gets its flavor from herbs and fruit being infused in alcohol and water. The fruits are thought to be bitter orange and rhubarb but no one knows the mixture of herbs, well no one other than the company director!

The first production plant started in Sesto San Giovanni, near Milan, in 1904. Today it is sold in 190 different countries with its main markets being Germany, Brazil, and France.

With its bitter taste and alcohol content varying from 20.5–28% (depending on the country it’s sold in) it is more often than not served with soda, or as part of a cocktail. We’ve already talked about the Negroni, but here are a few other ideas.

Americano: Think Negroni without the gin. One part Campari, one part vermouth with a splash of soda water.
Garibaldi: This is as simple as they come – Campari and orange juice. One part Campari to three parts freshly squeezed orange juice will give you a sweeter drink.
Spritz: A more grown-up take on the Aperol Spritz. Fill a glass with ice, add two parts prosecco, two parts Campari and one part soda. Garnish with an olive.
Boulevardier: Invented during the prohibition years in the USA this adds bourbon into the mix. Two parts Campari, two parts vermouth, and three parts of bourbon whiskey.
Old pal: An American take on the Negroni, replacing the gin with rye whiskey. One part Campari, one part vermouth, and one part rye whiskey.

As with all alcoholic beverages, it’s always worth remembering how many you’ve had… world-famous chef and television personality Anthony Bourdain on the time he overindulged on Negronis:

“Well, those things hit you like a freight train after four or five, and I dimly recall staggering into the kitchen to find one of my cameramen passed out on the floor at a very awkward angle with his head stuck in the freezer.”

Enjoy a Negroni in Florence as the sun sets

Can there possibly be a better place to enjoy a Negroni than in its birthplace? Can there possibly be a better time to be drinking a Negroni in its birthplace than at sunset? We think not. Join us on our Florence Sunset Food Tour where you’ll not only try the city’s most famous drink, but also some of its best food including the renowned bistecca alla Fiorentina.

If you’re looking for the best places to enjoy a cocktail in Florence, our tour guide Gaia shared her  top five bars in Florence with us. Otherwise, if you can’t travel right now, home is the best place to drink a Negroni! Learn how to make it perfect with our online experience!

The post How to Make the Perfect Negroni – and its History appeared first on Eating Europe.