Is it worth going to Just So Festival for the day? 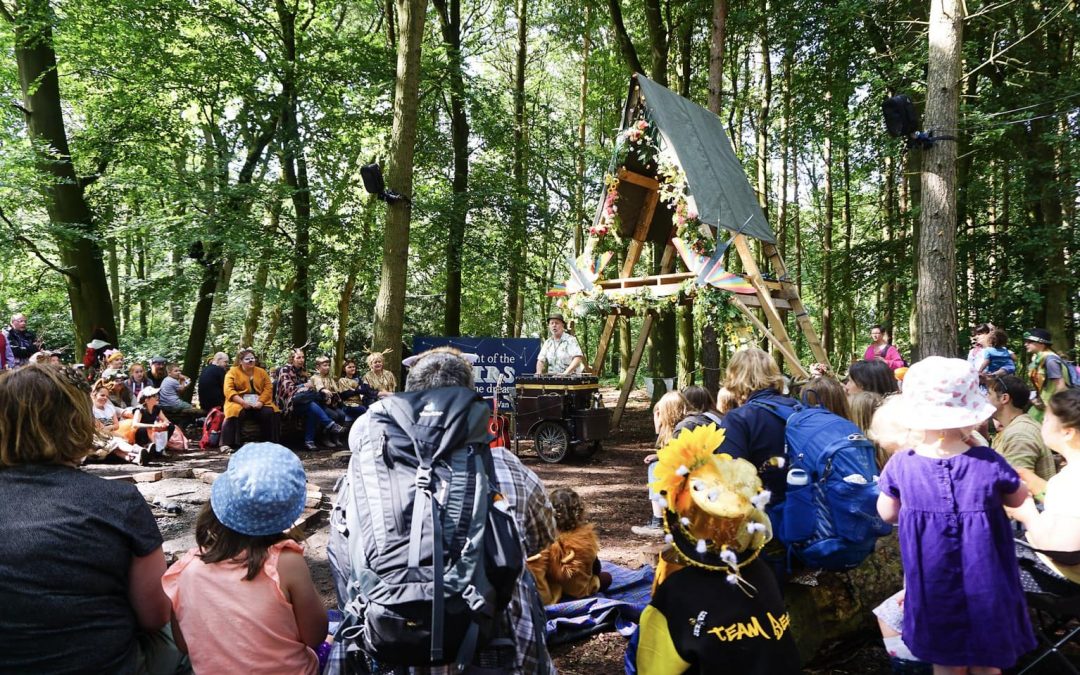 Just So Festival Day Tickets – the perfect introduction to a family festival! While we camped at Just So Festival back in 2017 and had a great time, this year we decided to return for a day. The Saturday to be precise. We’re lucky enough to live under an hour’s drive from the festival location, Rode Hall in Cheshire, and with us heading off on holiday on the Monday morning, we thought we’d completely immerse ourselves in everything Just So from dawn (9am ish) until dusk (8pm ish) and then head home to sleep and get sorted. If you were following the festival antics on social media, you might know that almost a month’s worth of rain fell on the opening Friday afternoon which unfortunately meant long queues to get in to the grounds and a whole lot of mud. By the time we arrived on the Saturday morning, there was a lot of slip-sliding and the decision was made to close the car park to any additional cars later that afternoon and for the whole of Sunday. Obviously, disappointing for those who couldn’t get to the festival by other means of transport but the festival organisers were quick to […]

The post Is it worth going to Just So Festival for the day? appeared first on Mini Travellers – Family Travel & Family Holiday Tips.