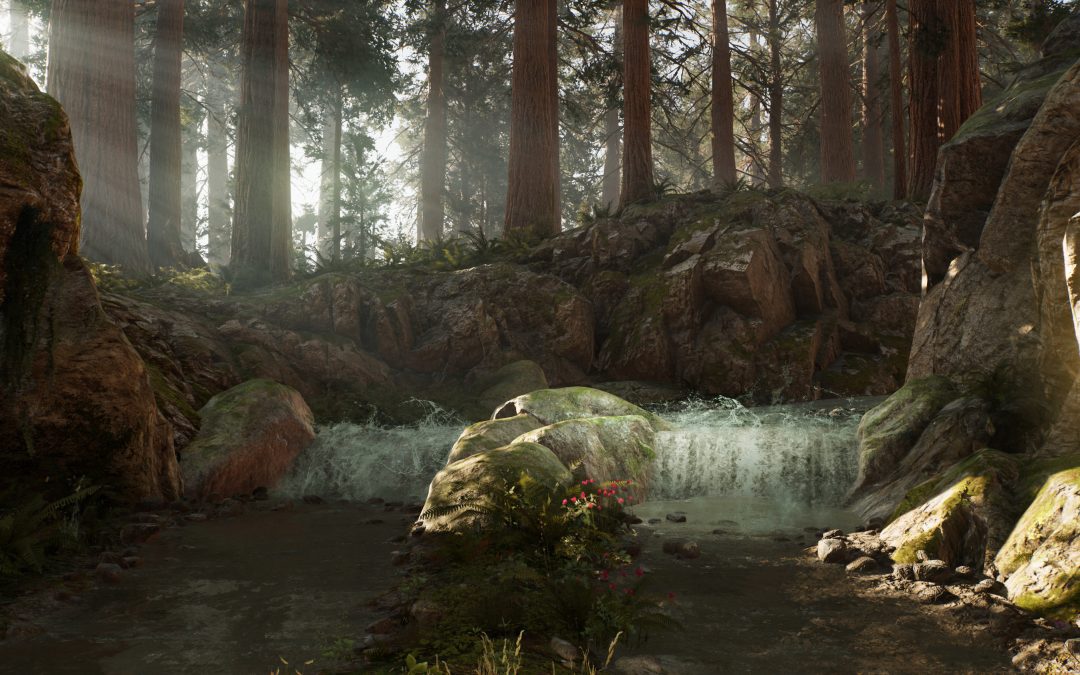 Do you know your YBAs from your abstract expressionism? Can you wax lyrical about the deep meanings behind elegant brushstrokes? No? Well, it doesn’t really matter because this project is anything but a traditional exhibition.

BTS, the K-pop band that have millions of fans across the world, have just announced a global project that will appeal to art buffs and beginners alike. The band’s seven members have joined up with 22 of the world’s most talented artists to produce free, public installations. The aim of the project, titled ‘CONNECT, BTS’, is to link five cities – London, Berlin, New York, Buenos Aires and Seoul – across four continents.

London’s contribution is at the Serpentine Gallery and went on display yesterday. ‘Catharsis’ is a ‘virtual forest’ by Danish artist Jakob Kudsk Steensen. It’s designed to immerse audiences in a digital simulation of an ancient forest, featuring lush nature shots, like tree roots and an aerial view of the treetops. ‘Catharsis’, which will also be broadcast online, will be joined by a major outdoor installation from January 28.

Elsewhere, British sculptor Sir Anthony Gormley has been commissioned to create a huge aluminium ‘scribble’ that will go on show in New York, Berlin will be treated to a show by 17 performance artists, and Argentinian contemporary artist Tomás Saraceno is set to float a human over Buenos Aires’ Salinas Gardens in a solar-powered balloon.

So, why is the Korean boy band venturing into the world of art at all? Apparently they want the installations to be a ‘positive message for the world’ and to ‘give back some of the amazing love’ that they receive.

‘What was meaningful for us is how these artworks are completed through the experience of the people who see them,’ Jeon Jung-kook, one of the band’s seven members, told the BBC.

‘Catharsis’ is at the Serpentine Gallery from today (Jan 15) until Mar 6. Find out more about ‘CONNECT, BTS’ here.

Itching for more art? Check out the best exhibitions in London right now. 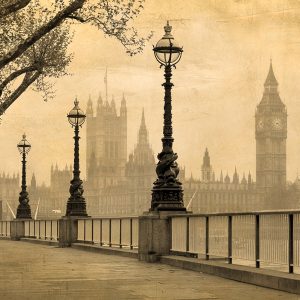