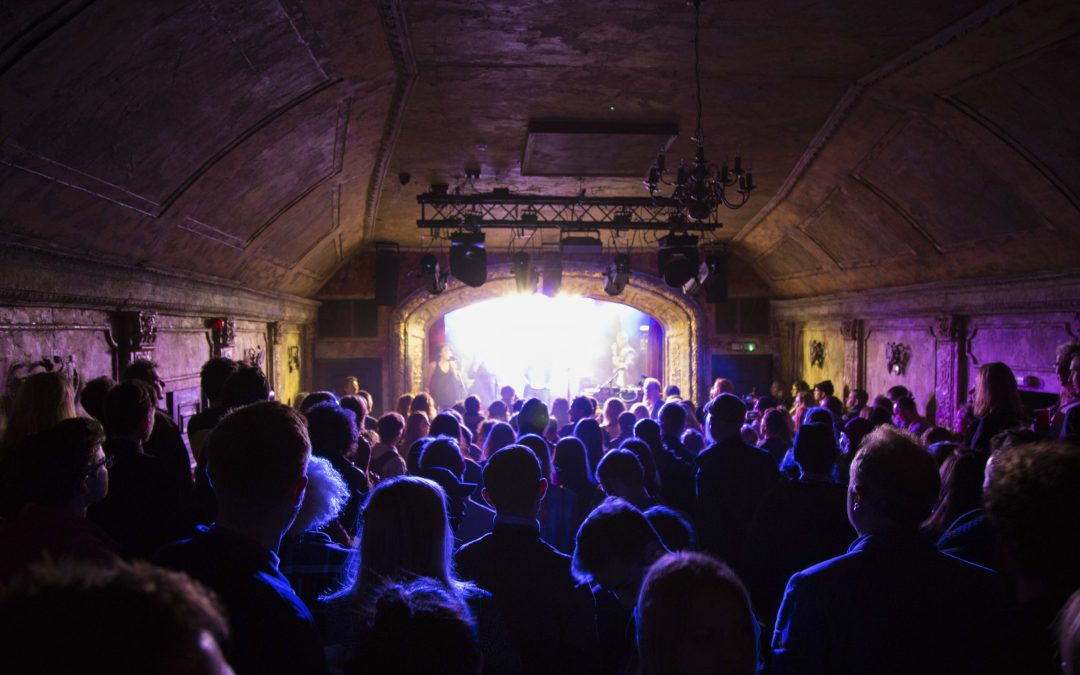 Since it opened in 2016, Southwark venue Omeara has hosted an eclectic range of artists, from floppy-hatted Scientologist Beck to grime don Skepta, via Laura Marling and Sam Fender. The brainchild of Ben Lovett out of Mumford & Sons, Omeara bucked the trend that saw the capital’s live venues closing at an alarming rate, while bringing some much-needed musical chops to Flat Iron Square’s more meaty variety. Now, inevitably, it’s facing an uncertain future. Like London’s other music venues, Omeara isn’t expecting beer-guzzling paying punters back anytime soon.

Now, following news that Stepney’s The George Tavern and Islington’s Union Chapel are also seeking your help to keep providing temporary tinnitus after lockdown ends, Omeara is launching its own funding initiative, as part of the UK-wide #SaveOurVenues campaign.

Rather than just passing round the folk-pop-approved trilby, though, Omeara is holding a kind of raffle where donators can win all sorts of cool prizes, food and drink experiences, and other stuff. There are exclusive limited-edition hoodies and T-shirts from designer and Kanye collaborator Louise Goldin. And there are branded facemarks from NY fashion brand La Ligne. Donate to Omera’s crowdfunder here.

The lucky dip also promises tickets to future Omeara shows, cocktail masterclasses, a supper club at neighbouring Lupins, and even a complete takeover of Flat Iron Square to have a big old party. For one lucky winner, Mumford & Sons will come round and tarmac your drive. Okay, that’s not actually a prize.

To donate and be part of Omeara’s prize draw, visit its crowdfunding page.

London’s LGBTQ+ mecca the Royal Vauxhall Tavern is in danger of closing for good.

And give The Clapham Grand a big hand (it needs it).

Time Out’s Love Local campaign is supporting local food, drink and culture businesses in London. Find out how you can help save the places that make our city great.