Mad fer it! There’s an all-Oasis club night coming to Camden next week 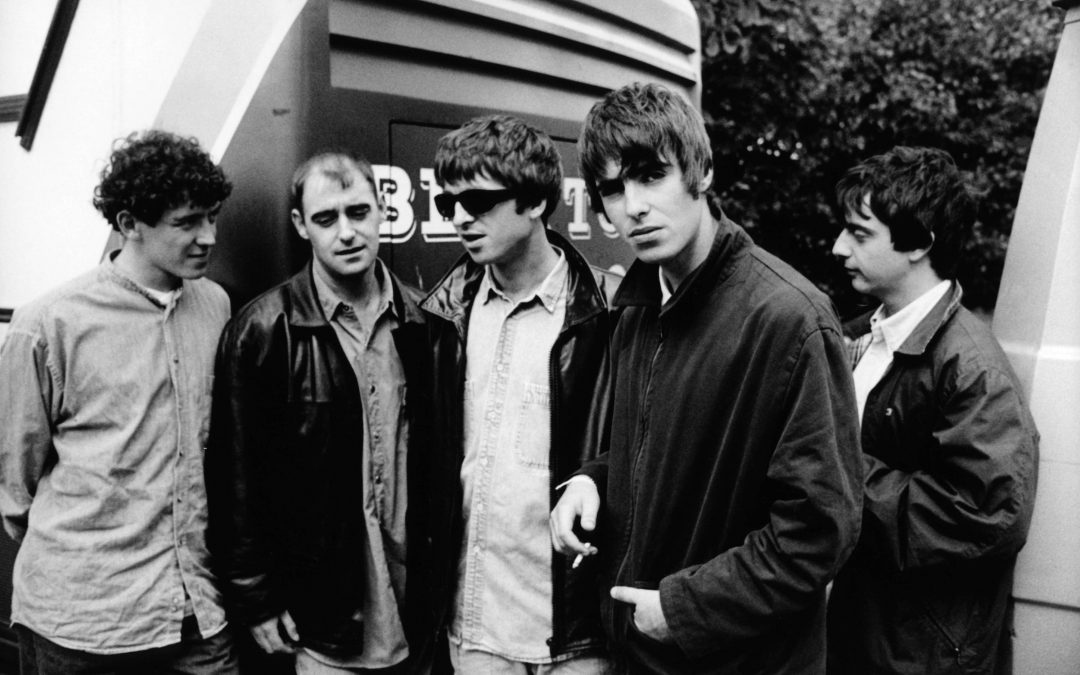 Motormouth Mancunian beer-swilling gobshites or the UK’s best ever rock ’n’ roll stars? Love them or hate them, everyone has an opinion on Oasis. Since Liam ’n’ Noel swaggered into view at the top end of the ’90s, slugging it out for the Britpop crown and playing to a quarter of a million people at Knebworth at the apex of their enormous success, the battling brothers have been a firm fixture in everyone’s musical knowledge.

The band are seemingly no closer to that fabled reunion, but now you can stop crying your heart out, stock up on cigarettes and alcohol and head to Camden for a night entirely dedicated to their wares.

So, what’s the story? Well, as the first of a new series aimed at going in hard on one beloved artist, Back to Back Oasis will be bowling over to Camden’s Dingwalls on Friday March 13 for a night playing solely bangers, b-sides and live bops from the band. Unlike many of the increasing slew of artist-centric nights taking up residency in the city (from Cher to Robbie, all your faves have had parties of late), here you’ll hear only Oasis. No ’90s also-rans, no laddy inferiors, just wall-to-wall Gallagher for four golden hours. The team behind Back to Back previously flexed their fan muscles putting on a similar Springsteen-centric night, so they should be well-versed in pleasing punters.

Running from 11pm until 3am, it’s definitely (no maybes) guaranteed to be a parka-filled, sunglasses-indoors excuse to indulge your most glorious Gallagher-loving fantasies. After all, you can wait for a lifetiiiime to spend your days in the sunsheeeinnne, but the chance to grab your mates and listen to a set of Oasis slammers at full volume is one not to be sniffed at.

Tickets cost £9 and you can get them here.

Inspired to go find your next favourite band? Get clued up on London’s best music venues.