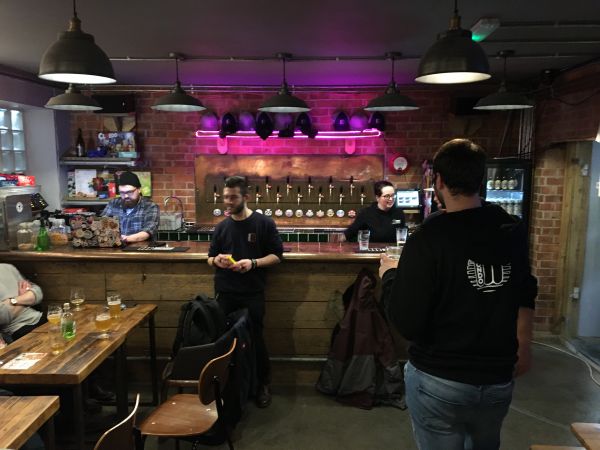 I learned of Mondo Brewery when flicking through the pages of a foodie magazine and have not looked back since, with it often being used as a meeting point for my like-minded acquaintances appreciative of hoppy liquid gold.

And liquid gold it certainly is here at the Mondo Brewery taproom with, on my most recent visit, a barrel-aged Belgian and a Belgian dark strong, both only available in a third serving at a whopping 8.9% each and everything else between 4.3 and 7.5%. There is a sense of the foreign land here with the vibe and beers, which makes sense, as Mondo was founded in 2014 by two Americans.

Around 15 beers are always on and flights of three thirds are available of some of the most pun-tastic names out there, Dennis Hopper being the best example. It’ s another taproom which, if visited on a quiet evening, makes you feel like the king of the castle. It’s another taproom still that will see you walking past industrial and housing estates (seems to be the common theme here in London). The final similarity to other London taprooms is that Mondo Brewery has initiatives to draw the crowds in, including a running club, quiz nights, brewery tours and every Friday, live music. But where Mondo stands out from the crowd must surely be the free popcorn.

Plan your visit and make a discovery of it with Mondo Brewery being on the same train line and just two stops away from Belleville Brewery. 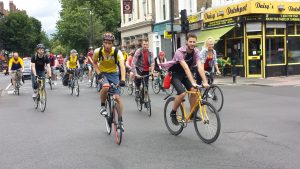 Things to do today in London: Saturday February 15 2020 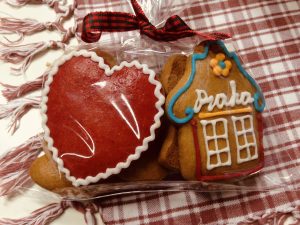 Romantic Things to do in Prague 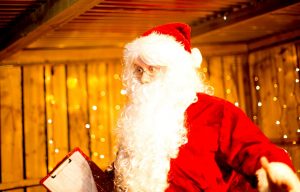 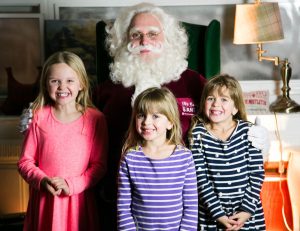 What’s on at Christmas in Liverpool 2019 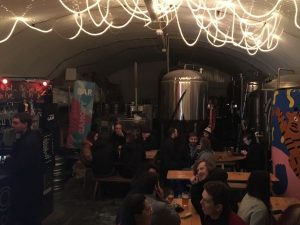