‘Monopoly’ and ‘Moulin Rouge! The Musical’ announced for 2021 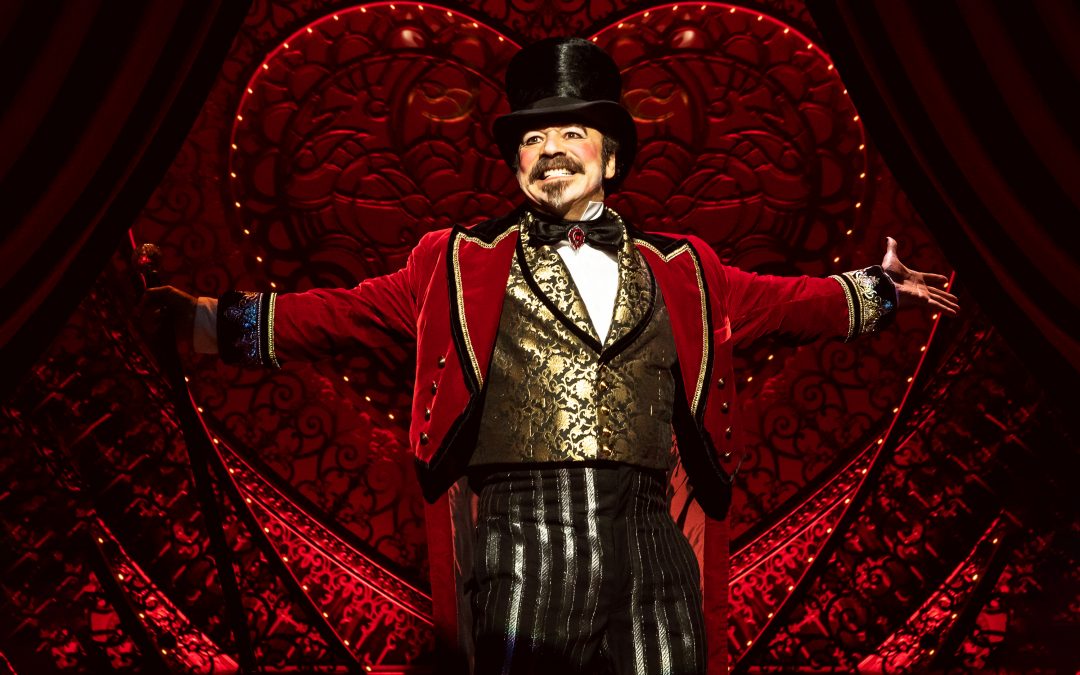 As the London Palladium starts its experiments with post-lockdown live performances, there are announcements of two bona-fide stage productions opening in 2021.

First up is ‘Moulin Rouge! The Musical’, which ran on Broadway last year and which was due to cross the pond and arrive in London in March 2021. It’s now been pushed back to autumn next year, when it will open at the Piccadilly Theatre. Based on Baz Luhrmann’s 2001 movie, ‘Moulin Rouge! The Musical’ is, according to Time Out New York’s review from 2019, ‘a very fancy heart-shaped box of Valentine’s Day chocolates, and though you know exactly what you’re going to get, each bite is still a little surprise: sometimes gooey, sometimes nutty, sometimes fruity, sometimes sweet, sometimes stale but mostly delicious.’ Wow. Before you lapse into a hyperglycaemic coma, though, you should attempt to take on board the staggering information that the 2.5-hour runtime includes more than 75 pop bangers, from Bizet to Beyoncé. It’s not all froth, mind you. Okay, it is. Our four-star write-up of the Broadway production praised its ‘eye-popping costumes’, ‘sumptuous set’ and ‘opulent showmanship’. It’s basically the ne plus ultra of jukebox musicals, and if that sounds in slightly bad taste right now, be assured that it almost certainly is.

On a much, much weirder tip is the eventual unveiling of ‘Monopoly’. ‘Monopoly’ is an interactive experience ‘based on the popular board game’ (as it will forever be described). As far as we can tell, it’s some kind of escape-room/team-building thing, where you run about and try and boss the London housing market. When we covered its announcement back in 2019, little did we suspect that the next Community Chest card we got was going to read ‘Global pandemic wipes out the world and any chance of staying in a hotel any time soon, never mind buying one’. At the time, David Hutchinson, CEO of Selladoor Worldwide, said: ‘We’ve been working for over a year with Hasbro on this exciting partnership, developing our concept and vision to bring one of the world’s biggest board-game brands to life in this thrilling experiential theatre landscape.’ It will run at a secret London location next year, dates TBC. And given the news that a house in Clerkenwell has just set an eastside record, selling for £7.5 million, maybe it’s time to pension off some of the Monopoly board’s more hoary addresses and add some new ones. Who wants to live in Mayfair, anyway? It’s a dump.

Andrew Scott will be performing to an empty Old Vic in ‘Three Kings’.

London theatres can reopen from August 1.