Museum of London – Tales of this best capital city 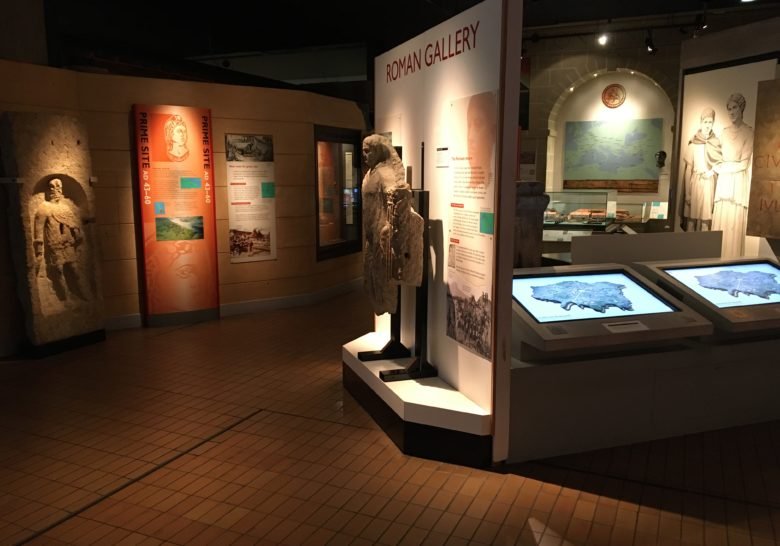 My reply to anyone who asks me what I think the best museum in London is will always be the Museum of London. Where else can you find a complete history, from the Bronze, Middle and Stone ages going back to as early as 4200BC, right through to the Olympic Games in 2012 and even more recent times, all under one roof?

The exhibits and stories on display at the Museum of London are, quite frankly, amazing, and deserve to be at the top of the bucket list of everyone visiting the capital. See how not all roads led to Rome but also to London (or Londinium) in the Roman galleries, how Lundenwic and Lundenburg – to give the capital its Medieval and Saxon name – developed during those respective eras and the stories behind that most told event of the English primary school curriculum, the Great Fire of London and the protagonist baker who failed to keep a close eye on his oven timer.

Wherever I go on holiday, I always try and check out the city’s museum for the best stories of where I am and what I am standing on and the Museum of London is up there with the best of them in telling the story of how London became the major world city that it is today. The temporary exhibitions are impressive too, with the story behind that iconic soundtrack to the city, London Calling by the Clash, when I visited.

The post Museum of London – Tales of this best capital city appeared first on Spotted by Locals London.

Become a Rafter in Nottingham