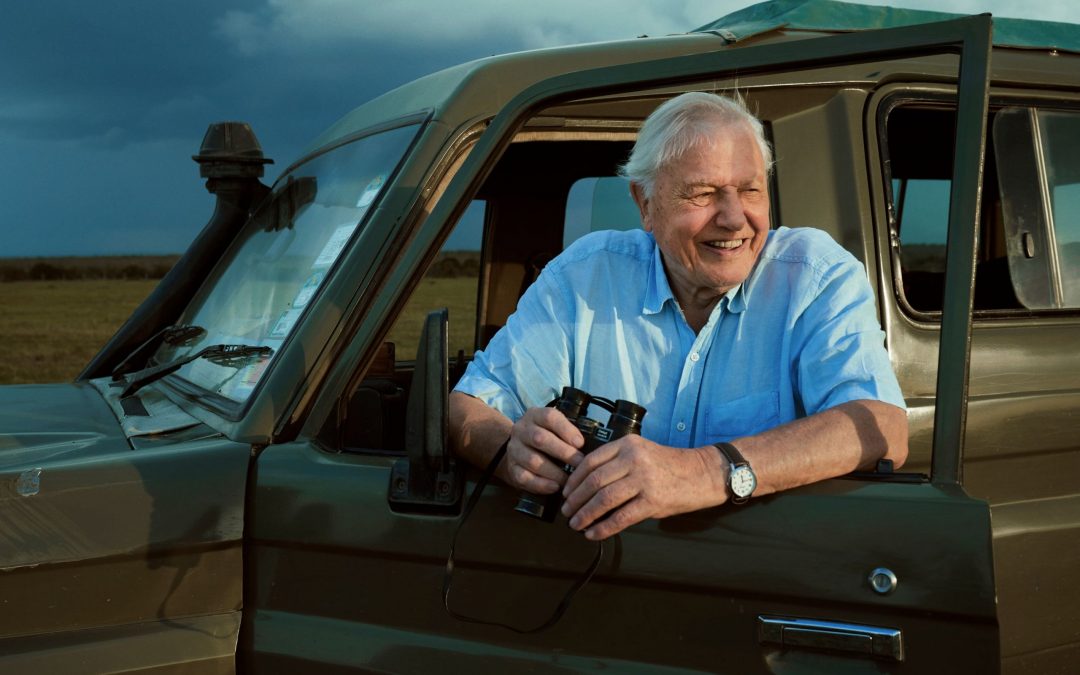 Sir David Attenborough will narrate a new immersive BBC Earth Experience, which is set to launch in London next year.

The ‘immersive digital journey’ will guide visitors through the World’s seven continents and feature footage from the BBC’s Seven Worlds, One Planet series.

The BBC Earth Experience, which will arrive at the brand new Daikin Centre in Earl’s Court in March, will see the footage, including extended scenes, projected on multiple multi-angle screens using the latest digital screen technology.

Visitors will be able to take a 360-degree audio-visual journey as they explore impressive landscapes and come face-to-face with some of the world’s most mesmerizing animals.

The experience will offer visitors a look at species from every corner of the world, from fireflies putting on a spectacular light show in North America, snub-nosed monkeys huddling together to stay warm in Asia and hungry hamsters fighting to keep their food in Europe.

Speaking about the new project, Mat Way, global director of live entertainment, gaming, and interactive at BBC studios said: “We are delighted to partner with Moon Eye Productions and Live Nation to bring the BBC’s ground-breaking natural history content to this amazing live immersive London location for everyone to enjoy.”

Seven Worlds, One Planet first aired on BBC One in 2019 and was narrated by 96-year-old broadcaster and environmentalist Sir David.

More than 1,500 people worked on the series, which consisted of 92 shoots across 41 countries.

“Utilising the best natural history series in the world, courtesy of BBC Studios, we knew we could create our first immersive event to achieve our goal.

“Working with the BBC Studios team to transform the content into a 360-degree audio-visual spectacle and Sir David Attenborough to narrate has been a privilege and we are proud to present BBC Earth Experience.”

Tickets for the BBC Earth Experience will be on sale from 10 am on December 2, with the experience opening on March 30 2023.