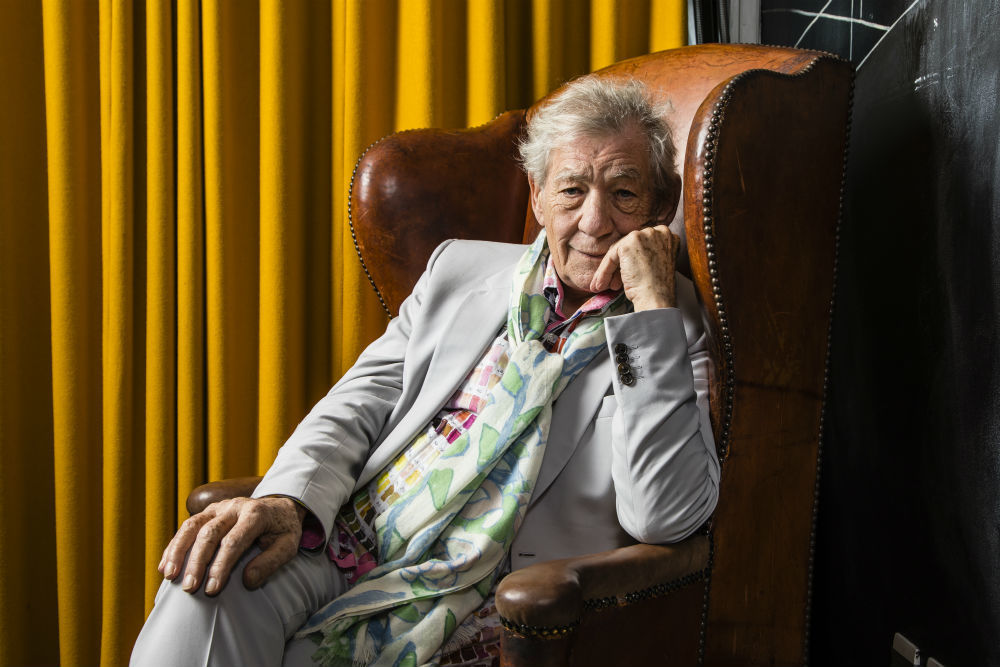 Theatres are facing an extremely tough time right now, but a glimmer of hope is on the horizon: it’s been announced that Sir Ian McKellen will star in an age-blind production of ‘Hamlet’, with rehearsals starting next week.

The show will see the 81-year-old national treasure play the title role of the Danish prince, which is usually associated with younger actors, and it is set to be the first new major theatre production to start rehearsals in the UK since lockdown began in March.

Culture secretary Oliver Dowden published a five-step roadmap to reopening theatres in The Stage on Thursday. The first step allows ‘rehearsal and training, with no audiences and adhering to social distancing guidelines’ to take place immediately.

In this new ‘Hamlet’, produced by Bill Kenwright and directed by Sean Mathias, McKellen will return to the role he played 50 years ago. The play will be Mathias’s first production in his first season as artistic director of Theatre Royal Windsor.

Although rehearsals will start on Monday June 29, under Dowden’s roadmap it is not clear when the show will be allowed to open.

‘As always the safety and welfare of our audiences, performers and staff is of paramount importance and we will ensure we follow all government guidelines to be Covid-secure. As of course the actors will be in the rehearsal room!’

The rehearsals are welcome news, as dire predictions for the theatre industry continue to be announced. Last week, musicals producer Cameron Mackintosh said he’d been ‘forced’ to push back the reopening of  ‘Les Misérables’, ‘Mary Poppins’, ‘Hamilton’ and ‘The Phantom of the Opera’ in the West End until 2021 due to a lack of ‘tangible practical support’ from the government. While, West End and Broadway theatre producer Sonia Friedman predicted that nearly three-quarters of performing arts companies could close down for good by Christmas 2020 unless the government intervenes to save them.

Despite all the doom and gloom, McKellen remains optimistic. He said on Twitter: ‘I feel lucky to be working again, thanks to Bill Kenwright’s inspiring optimism and Sean Mathias’s invitation to re-examine Hamlet, 50 years on from my first go. So now we will meet again. Don’t know when but do know where – Theatre Royal Windsor!’

Read more about when theatres might re-open in London.