Ten Cheap Things You Can Do in London on a Budget 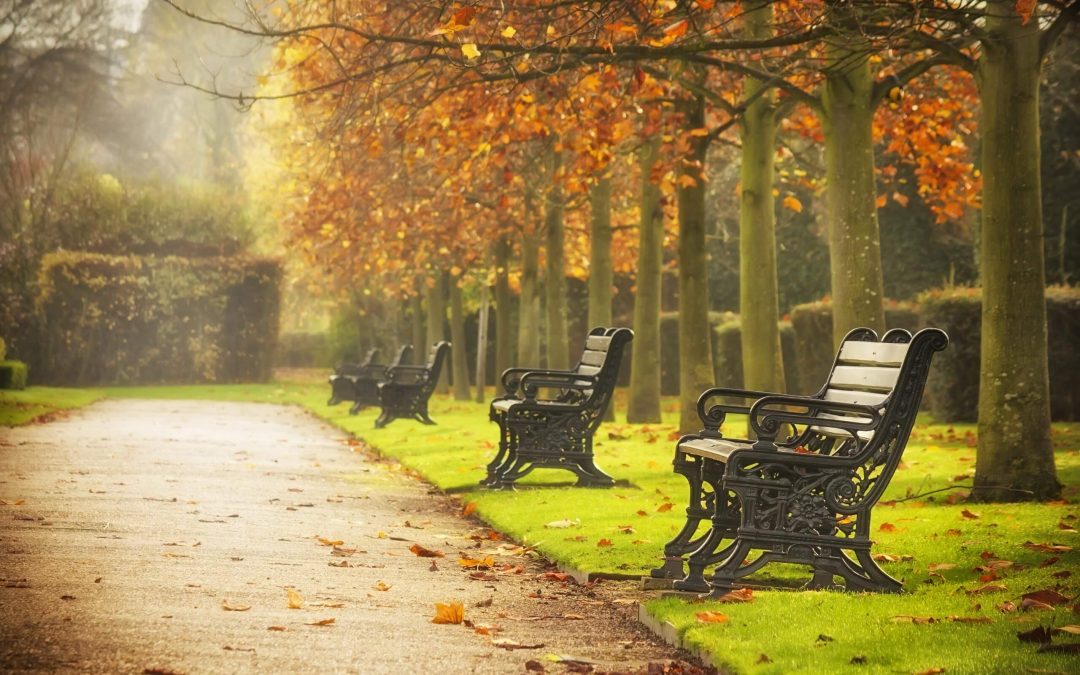 London is a wonderful city to spend a lot of time in, but if you’re not careful, you can also end up spending a lot of money.  Any capital city can be an expensive place to visit, but it also has some inexpensive attractions and activities as well.  From low-cost movies to being your own tour guide, there are plenty of cheap options throughout the city that you can use to stretch your pounds or trade-off to do something more expensive.  We’ve identified ten bargain options for London below, and you can share your own favorites with us in the comments.

While some museums in London do have ticket prices, there are plenty of free museums throughout the city that you can enjoy.  Dozens of London’s museums are free to enter, including big names like the British Museum, the National Gallery, and the Natural History Museum.  There are also plenty of smaller, quirkier museums that are free of charge such as the Horniman Museum, the Museum of Childhood, and the Cinema Museum, amongst others.

Theater tickets can run quite a lot in London, even for some classic Shakespearean comedies and dramas.  However, at Shakespeare’s Globe Theater, you can see a play for only £5.  All you have to do is be willing to experience it just like the common folk did in the 17th Century—by standing for the entire performance.  “Yard” tickets are for the floor of the theater and, to be honest, are the most fun since you can also do callbacks like the peasants of yore.

London’s markets can be cheap or expensive, depending on how much you spend.  However, even just perusing the market stalls of Camden or the Columbia Road Flower Market can be well worth the experience.  London has plenty of markets selling all manner of goods from vintage clothes to street food to handmade crafts.  Some of the markets are even hundreds of years old and full of history.

Tour buses can be a good way to see the city and get a lot of information from a knowledgeable guide, but they tend to charge a decent amount for that knowledge.  For a much cheaper price, you can hop onboard a normal Routemaster city bus and see plenty of the city.

The Bill Murray Pub is part of the Angel Comedy Club that can also be found at Camden Head.  Billing itself not as a business but as a “community,” the Bill Murray has a “Pay What You Can” attitude towards its shows, often passing around a bucket to collect like you’re at a much funnier church.  In case you’re concerned that means you’ll be listening to rookie comedians honing their craft, the club also sees quite a number of comedy veterans on its stage trying new material (of course, the newbies will certainly appreciate your laughs as well).

Want to see a well-known film but not pay big cinemas prices?  The PeckhamPlex Movie theater offers flat £4.99 tickets to everything from independent films to summer blockbusters.  While you can book tickets online, you might want to prefer the experience of traveling back in time by standing in line, then be wowed by the old-school interior and concessions offerings.

London Parks are also free of charge and offer many amenities from swimming pools to athletic fields and playgrounds.  Some can even give you magnificent views of the city such as Greenwich Park and Primrose Hill.  Wherever you’re staying in the city, you can guarantee there’s a large and lovely park not too far away.

While London might be renowned for premium art galleries such as the Tate Modern or the National Gallery (which themselves are part of the free museums mentioned above), the city has plenty of art that you can find just by walking around.  From Camden to Shoreditch, there are plenty of free walking tours (even some with guides) to showcase the street art and graffiti that makes the city so colorful.

If you want to get high—a high view of London, that is—there are several observation decks throughout the city that can be visited for no charge.  20 Fenchurch Street (also known as the Walkie Talkie) has its Sky Garden.  And while it’s not quite as high as the Walkie Talkie, 120 Fenchurch has its own excellent viewing platform.  The Tate Modern also has its own observation deck that grants a good view of St. Paul’s Cathedral and the Millennium Bridge.