The Lost Gardens of Heligan, Cornwall 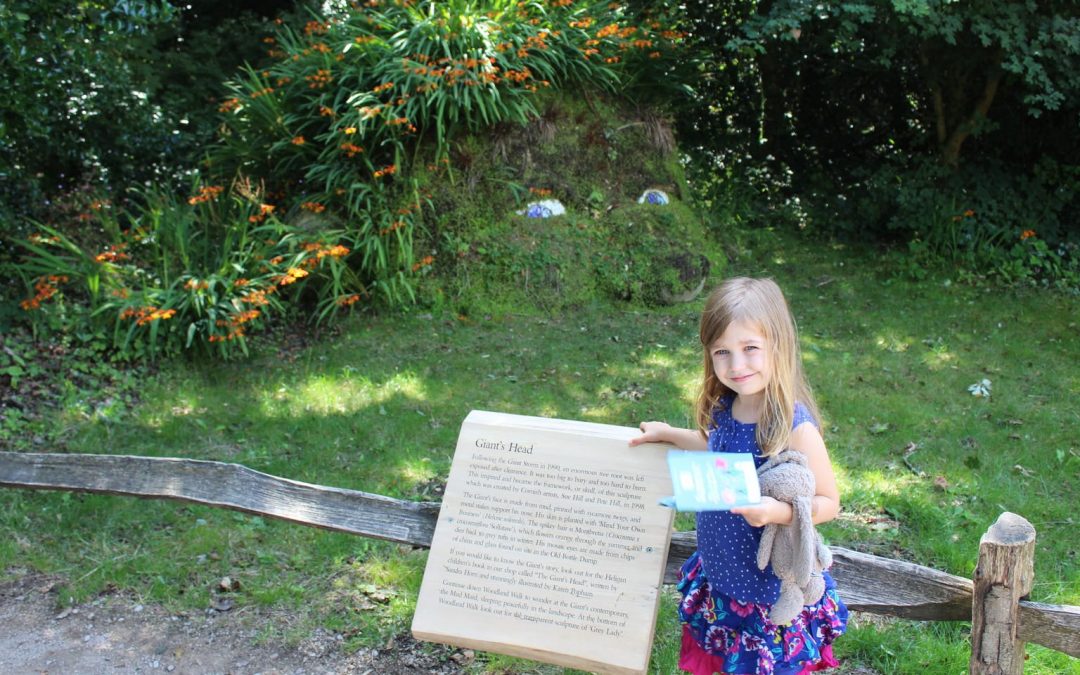 The Lost Gardens of Heligan, located near St Austell and Mevagissey is Europe’s largest garden restoration project.  Why is it a restoration project? To understand that you need to understand a little of the garden’s past: a story filled with joy and sadness.  Originally encompassing the house and gardens, the Heligan Estate was all owned by the same family, the Tremayne family, for over 4oo years. During the 18th and 19th centuries the gardens thrived as a virtually self sufficient community. However, World War 1 had a devastating impact on the life of the garden as 9 of the outdoor staff lost their lives in battle. Jack Tremayne, the then owner, left Heligan saying he could “no longer live with the ghosts.” The house was rented out but the gardens became… lost. In the 1970s the house was separated from the rest of the estate, turned into flats and sold off. The garden still remained untouched until 1990 when a descendent of the Tremaynes introduced Tim Smit to it and thus began that epic task of restoring it after decades of overgrowth and erosion. Today the 200 acre estate is looked after by over 20 gardeners and estate workers who […]