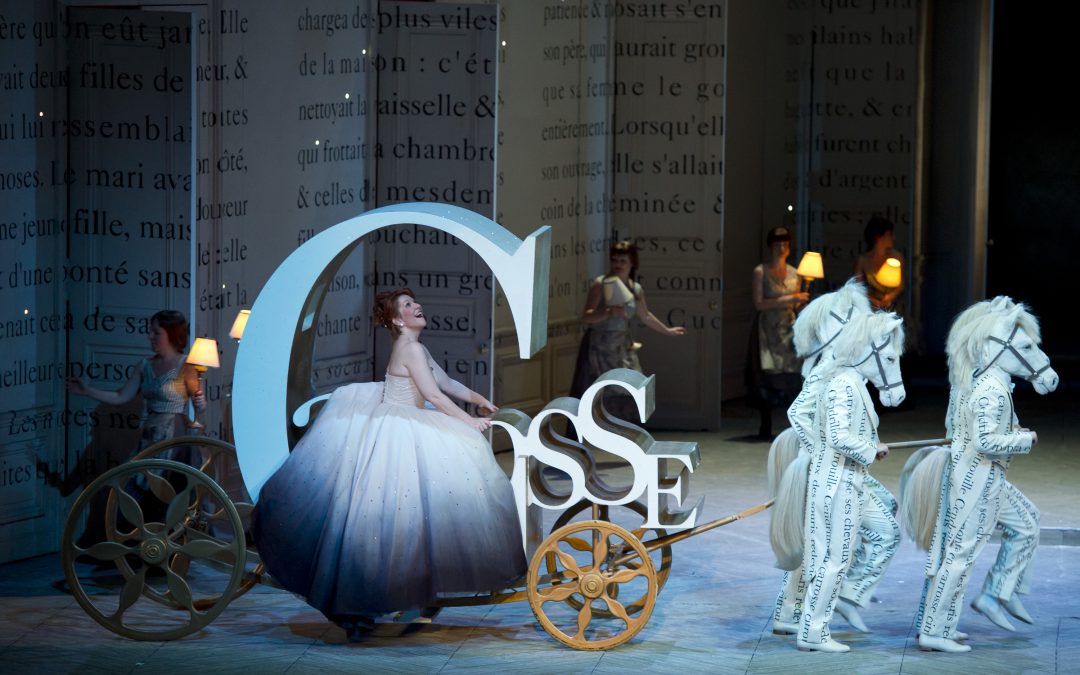 London’s great stages remain closed right now, but thankfully we live in an era where high-quality streaming is a thing.

One of the first major institutions to announce a tasty digital programme was the Royal Opera House. As part of its #OurHouseToYourHouse initiative, the ROH has been releasing a major opera or ballet to stream for free every Friday at 7pm. The digital programme was launched at the end of March with a 2010 Royal Ballet production of family fave ‘Peter and the Wolf’. Since then, the the opera house has shared its version of Mozart’s classic opera ‘Così fan tutte’ and its colour saturated Shakespearean ballet, ‘The Winter’s Tale’. When it was first announced, #OurHouseToYourHouse was expected to go on for a month, but the ROH is continuing to share free performances from its extensive archive as the lockdown continues. Even if you miss them the week of release, many will remain online until the end of May, even early June (you can still catch ‘The Winter’s Tale’ until June 1).

Let’s be honest, you’re not likely to be doing much else on a Friday night now, eh? If we’re going to be locked up, we might as well become dead cultured while we’re doing it.

Read about five ways you can see work on stage during lockdown.