Toil and trouble: live music venue The Macbeth is facing closure and needs your help 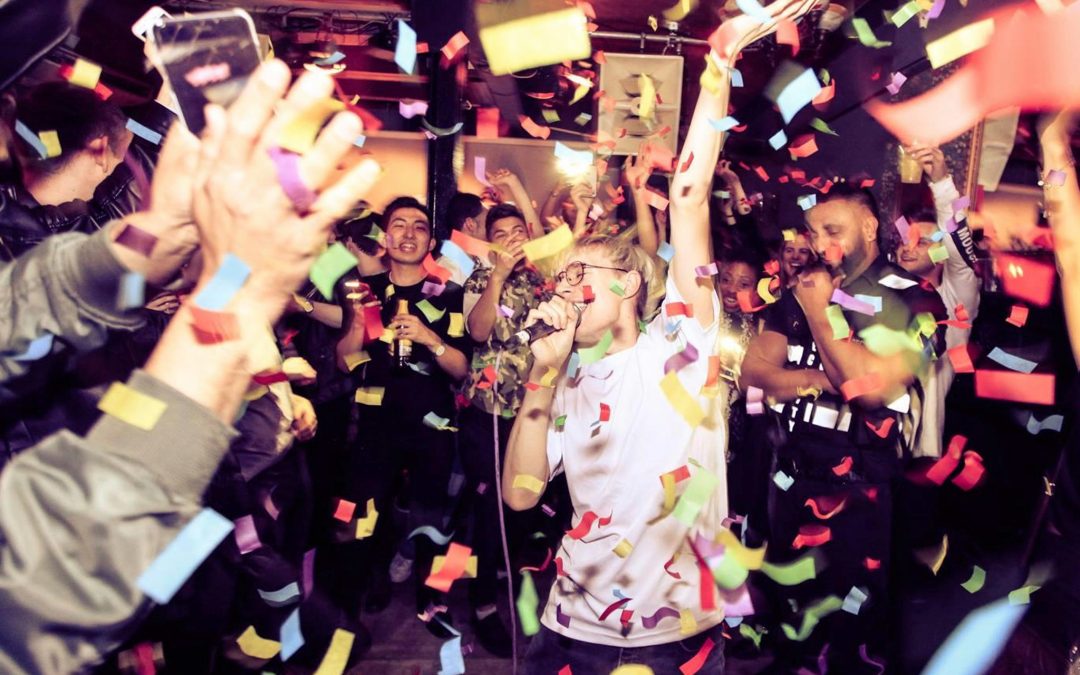 It’s been welcoming music fans for 13 years and Londoners in search of a good time for more like a century. But now Hoxton pub and music venue The Macbeth is under threat of closure, with its licence currently under review by Hackney Council following noise complaints.

Under proposed changes to the venue’s licence, The Macbeth would no longer be allowed to operate as a live music venue. It would also be forced to close at the decidedly early hour of 10pm on weekdays and 11pm on weekends, instead of its current closing hours of 1am on weekdays and 3am on Fridays and Saturdays.

According to manager Mark Robinson, the pub (which is a stroll away from the main nightlife hubs of Shoreditch and Kingsland Road) would struggle to survive if the proposed changes were to be enforced. Ironically, the licence review comes just a week after the venue’s owners renewed their lease for another 13 years.

A much-loved live music venue, The Macbeth hosted early gigs by major artists including Florence & The Machine, The xx, Franz Ferdinand, James Blake and Pete Doherty. Were it to close, it would join a long list of beloved Hackney venues that have been lost in recent years, including The Alibi, The Nest, Birthdays, Passing Clouds and Plastic People. With new venues in Hackney facing much stricter curfews, the closure of older ones like The Macbeth has an even more significant impact on the borough’s nightlife and culture.

Want to have your say before the review? Email Hackney Council at licensing@hackney.gov.uk before Wednesday July 17, telling them why The Macbeth needs to stay open and what it means to you.