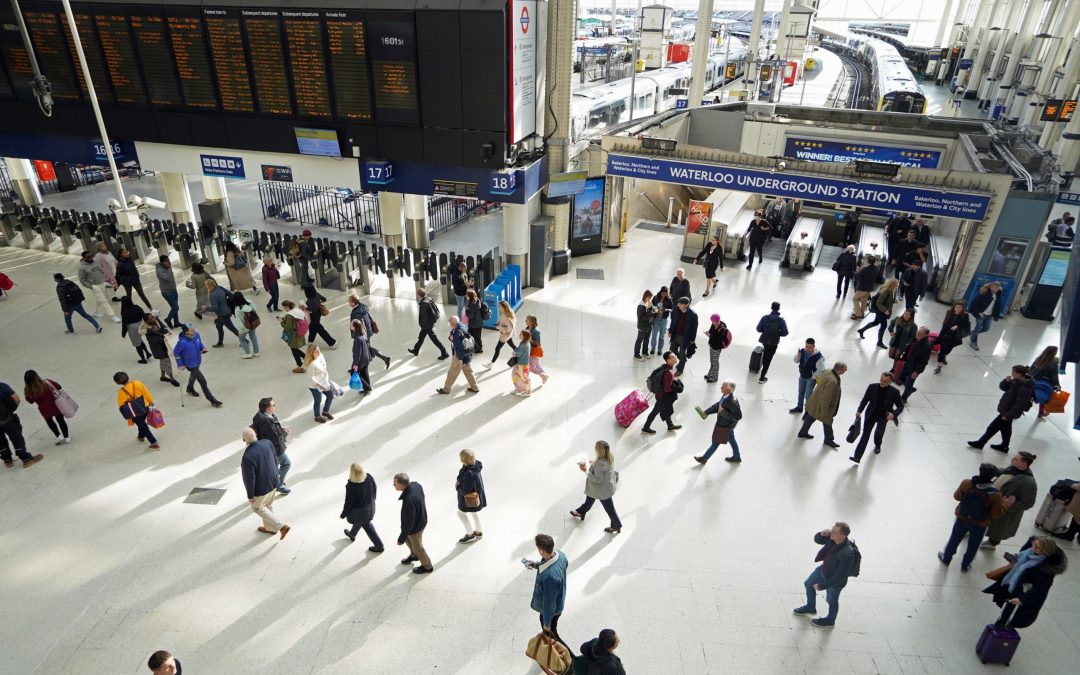 London Waterloo has regained its status as Britain’s most frequently used railway station.

The Office of Rail and Road said the station was used by an estimated 41.4 million passengers in the 12 months to the end of March.

Today we reveal the stations with the most entries and exits in Great Britain. @LondonWaterloo reclaims the top spot with 41.4 million from April 2021 to March 2022.

London Waterloo was Britain’s busiest station for 16 years until it slipped to number four in 2020/21 as passenger numbers plummeted due to the coronavirus pandemic.

In Scotland, Glasgow Central remained the most used station, with 15.3 million passengers, up from 5.3 million last year but down from 32.5 million two years ago.

Although they have changed order, the 5 most used stations from the previous year remain in the top 5 for April 2021 to March 2022.

Stratford is down from first to fifth place.

Outside London, Birmingham New Street was the most used station.

Cardiff Central kept its status as the busiest station in Wales, with 7.5 million entries and exits.

The Great Britain station usage data shows there were 6 open stations with fewer than 100 entries and exits.

Elton and Orston in Nottinghamshire had the fewest, with just 40

To join our Q&A today, use #AskRailStats.

ORR director of planning and performance Feras Alshaker said: “It is heartening to see passengers return to traveling by rail following what was a difficult period for the industry during the pandemic.

“There’s still some way to go in order for station usage figures to return to pre-pandemic levels.

“Once again, it is important to thank all those in the rail industry, who continue to work hard to help people travel safely and with confidence.”

The least used railway station in 2021/22 was Elton and Orston in rural Nottinghamshire, with 40 recorded entries and exits.

It is served by two East Midlands Railway trains per day between Mondays and Saturdays.

The first departs at 7.04am towards Nottingham, while the second leaves for Skegness at 5.11pm.

No trains call at the station on Sundays.

There are no ticket-buying facilities, toilets or waiting room at Elton and Orston.

The ORR’s estimates of station usage are derived from the rail industry’s ticketing and revenue system Lennon, with some local ticketing data.

Adjustments are made to “make the estimates as accurate as possible,” the regulator said.