When are London’s big musicals and theatre shows returning in 2021? 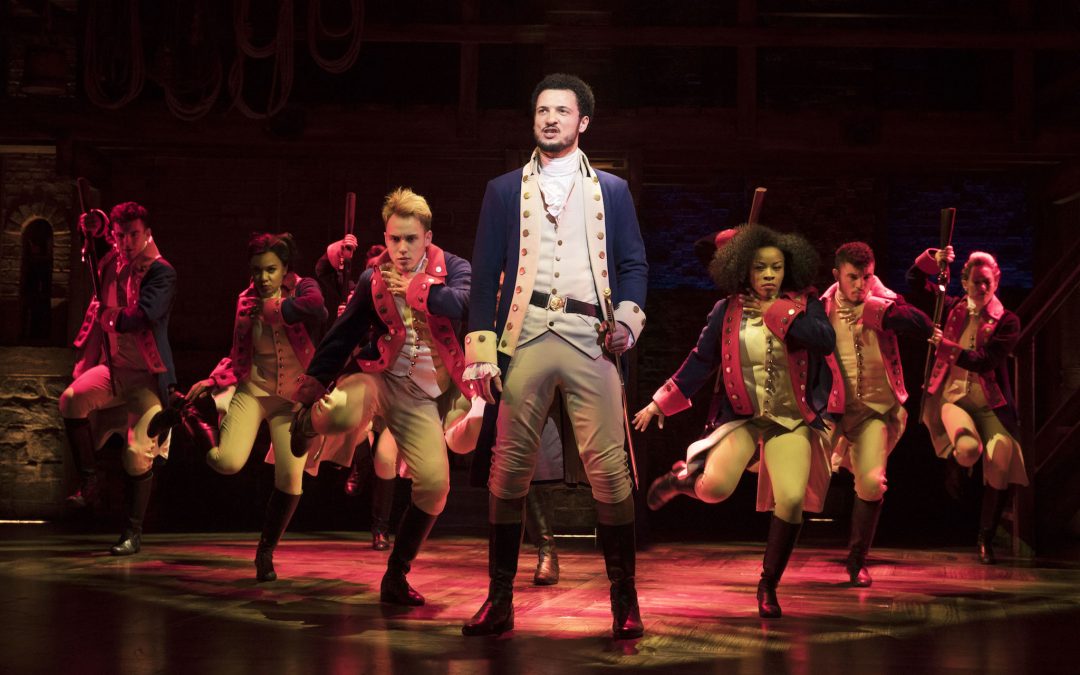 Since every single West End show abruptly closed on Mar 16, 2020 it’s been *technically* possible to book for most of them, but the dates have essentially been placeholders that have been pushed further and further back.

Towards the end of 2020, a smattering of West End shows relaunched in socially distanced productions. However, this is not practical for every show, and indeed at the time of writing, all of the reopened plays have had to close again thanks to London’s move to Tier 3 and then Tier 4 restrictions. It currently seems in the balance as to whether these productions will actually return in this form.

However, with the vaccines expected to have our lives back to something like normal by Easter – by which time all 30m people deemed to be most at risk should have been vaccinated – many of the big shows are finally gearing up to return ‘properly’, and have given hard reopening dates. Who knows what might happen next but, based on current assumptions, you should once again be able to book for your favourite play or musical with confidence.

‘Come from Away’ – returning as a socially distanced concert performance February 10-27. Further dates are tbc.

‘Everybody’s Talking About Jamie’ – reopened already, but performances suspended while London in Tier 4.

‘The Phantom of the Opera’ – reopens June 5.

‘The Play That Goes Wrong’ – reopened already, but performances suspended while London in Tier 4.

‘Six’ – reopened already, but performances suspended while London in Tier 4.

‘Dear Evan Hansen’, ‘The Mousetrap’, ‘Prince of Egypt’, ‘Wicked’ and ‘The Woman in Black’ have all indicated they will be returning, but there is no further information at present.

‘The Comedy About a Bank Robbery’, ‘Thriller Live’ and ‘Waitress’ were due to end their runs in 2020 anyway, and have now closed permanently.

Note that these are all returning shows – for our list of new 2021 shows, go here.