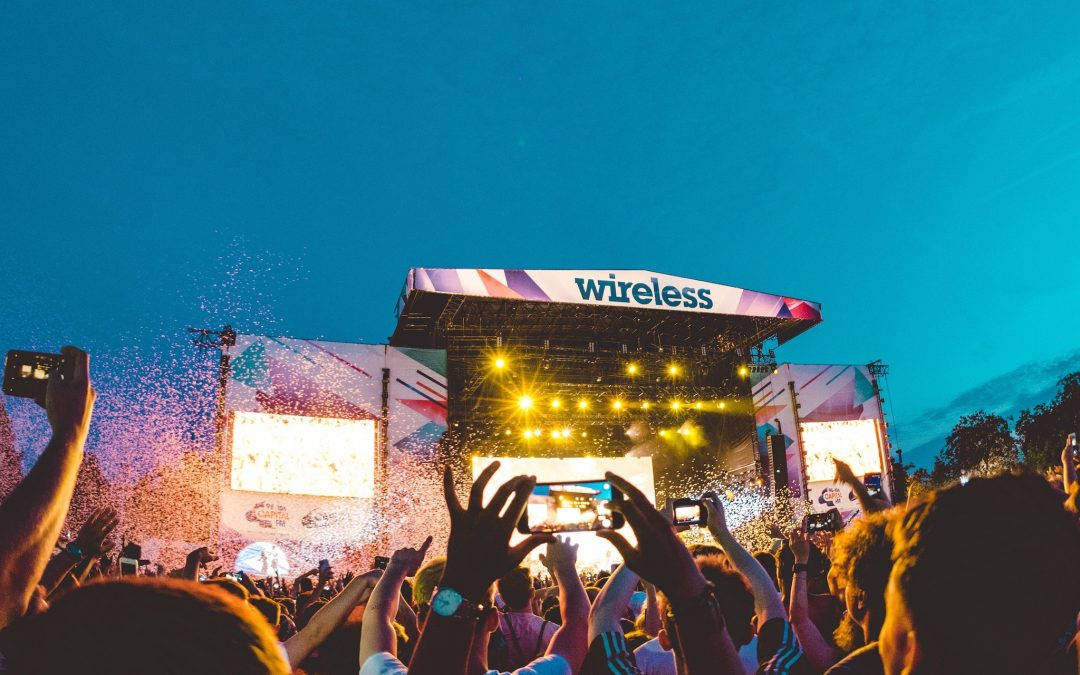 If you’re missing festival season, Wireless is providing some consolation by putting on the first ever 360-degree virtual reality festival, with the likes of Stefflon Don, Skepta, Lady Leshurr and Saweetie on the bill.

Wireless has become the UK’s defining underground festival, attracting massive US hip hop stars and under-the-radar UK acts from the worlds of grime, drill, hip hop and afrobeat to its Finsbury Park stage. Although you won’t be able to experience it in real life this year, the fest is serving up an inspired digital line-up across the weekend the festival would have been taking place.

The fest will still be very much an international affair with exclusive sets from US-based rappers Saweetie, Iann Dior and 24kGoldn, filmed earlier in June in a state-of-the-art VR studio in LA.

You’ll also be able to see past performances from Skepta, Young Thug and Rae Sremmurd, which were all filmed in 360​-degree virtual ​reality at Wireless 2019. So, if you have a VR headset knocking about, you can watch as if you’re actually there – minus the heat of 10,000 bodies dancing alongside you, of course.

If you’re not lucky enough to have such mod cons to hand, you can still watch the fest in 360-degree mode on your smartphone via Facebook Live or on Wireless’s YouTube channel.

What’s more, the online fest will be totally free to watch. Instead, the organisers are encouraging viewers to make a donation to Black Lives Matter via a crowdfunder, which will be live from 5pm today (Monday June 29).

Crank up your speakers, neck back some lager and it’ll feel like you’re at the festival – almost!

After more festival action? Glastonbury’s Shangri-La is going virtual this weekend with an epic line-up.

Or, stick to the park. Takeaway pints in London: pubs near parks serving beer on draught.