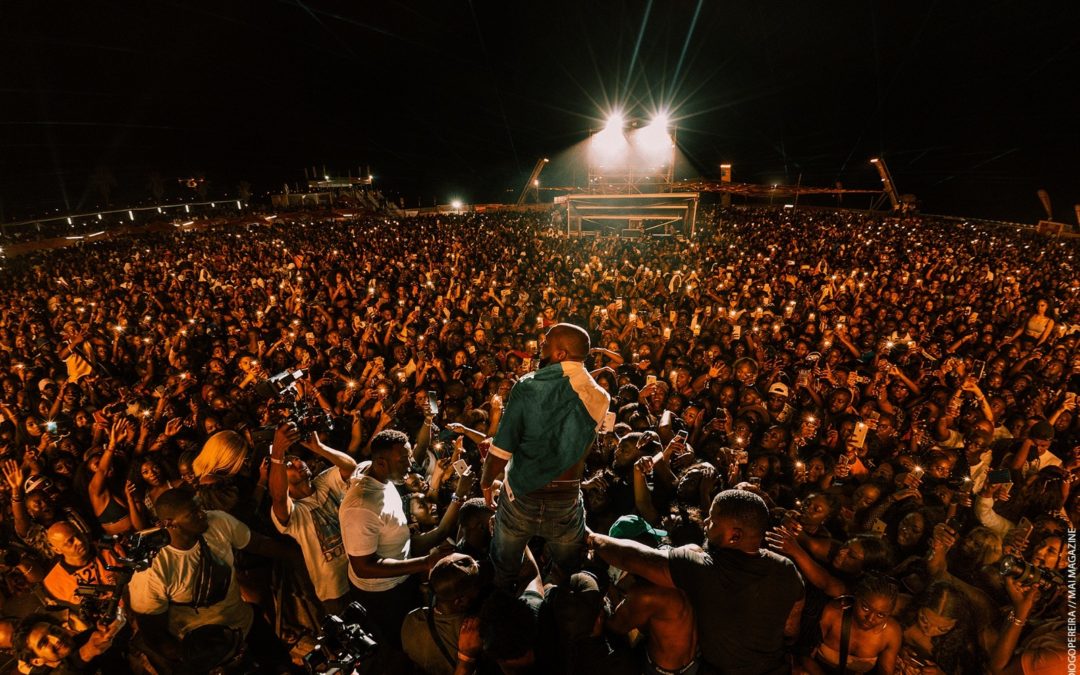 A big neon question mark still hangs over Notting Hill Carnival 2021, but there is some good news confirmed for the August Bank Holiday weekend. The first-ever UK Yam Carnival will be coming to Clapham Common on Saturday August 28, and the line-up is looking mighty tasty.

Yam Carnival, a new festival celebrating Black culture created by the team behind Afronation, was meant to debut in Clapham in 2020, but didn’t go ahead, for reasons we don’t have to explain. One of the headline acts this year is Nigerian-American megastar singer Davido, whose song ‘Fem’ evolved into something of a protest anthem for the EndSars protests movement.

Also featured in the BIG FONT on the Yam Carnival poster are Kehlani, Femi Kuti (yes, that’s the eldest son of Fela) and American DJ Honey Dijon. In less big font but still worth your attention: they’ve only gone and booked Princess Nokia. And just this week east London rap group NSG were added to the Yam Carnival mix. It’ll be a ground-shaking mix of afrobeat, dancehall, hip hop and R&B, and they’ve promised that the food trucks will be worth your attention too.

If you’ve never experienced the ecstasy of Princess Nokia’s 2017 banger ‘Tomboy’ bursting your eardrums on an outrageously hot summer afternoon, you have not lived. Yam Carnival might be the big summer blow out we’ve all been yearning for.

Wait, there’s more. Here are all the best music festivals that have been announced for London thus far.

In other, completely different news… Isle of Wight fest has just announced its 2021 line-up.