When you visit the UK, you’re in for a real Treat!

Explore the incredible history, beautiful countryside and wonderful towns and cities
Follow our Tips and Guides to make the most of your stay 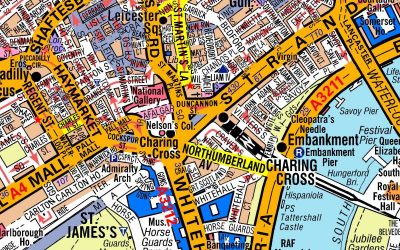 All Roads Lead to Nelson: The History of London’s Roads

Prior to the arrival of the Romans, there were no real roads in London or the United Kingdom; in fact, there wasn’t even a London.  The Romans founded the city in 43 AD, and as was usual for their expansion of the Empire, they brought roads with them.  Being the center of Roman Britain, roads […] 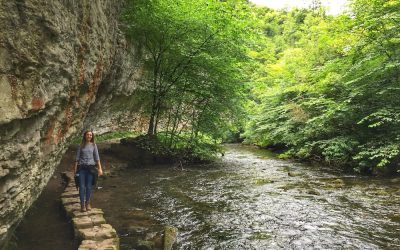 Chee Dale: A secret alternative to the Monsal Trail in the Peak District

Today’s hidden gem about Chee Dale in the Peak District is by Rob Haggan from The Outdoor Adventure Blog. Rob thinks Chee Dale is the perfect alternative to the busy Monsal Trail. The Monsal Trail is an undoubtedly gorgeous trail to walk or cycle along but […]... 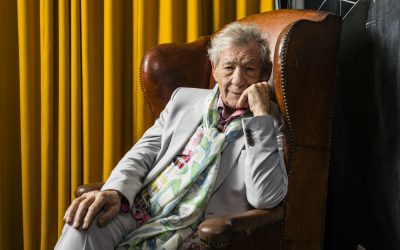 Theatres are facing an extremely tough time right now, but a glimmer of hope is on the horizon: it’s been announced that Sir Ian McKellen will star in an age-blind production of ‘Hamlet’, with rehearsals starting next... 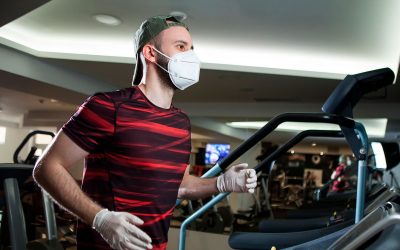 What will gyms look like when they reopen in London?

Cast your mind back to The Before Times. The lights are dimmed. The music is pumping. You’re dripping in sweat. You’re buzzing.  No, this is not a basement club, but a familiar scene at London’s boutique fitness studios, where, in the old... 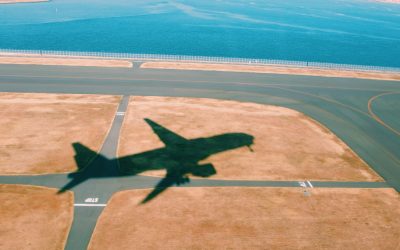 We might be daydreaming about leaving the city, or even the country, now that lockdown restrictions have begun to slowly ease. But travel as we once knew it might still be a long way off returning.  Since June 8, people entering the UK have... 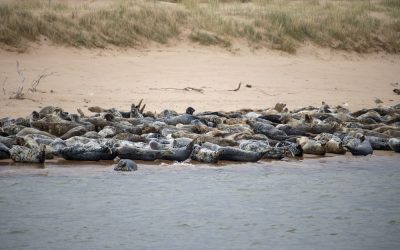 Today’s blog comes from Sophie, the blogger behind Sophie’s Suitcase. Sophie wants to share more about the gorgeous Newburgh Beach in Aberdeenshire, Scotland, where you can spot seals all year round! I’ve been asking bloggers to share their favourite hidden... 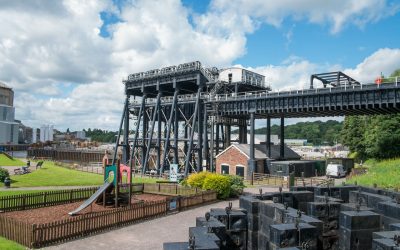 Welcome to the first in a series of blog posts about the UK’s hidden gems. I don’t know about you, but since lockdown began I’ve discovered so many local hidden gems. My local area has even more to offer than I imagined! I’ve asked some top […] The post... 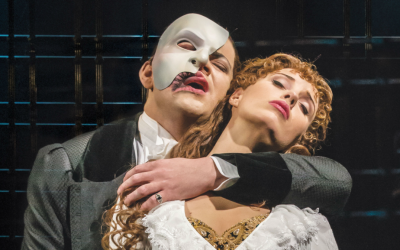 ‘Hamilton’, ‘Les Mis’, ‘Mary Poppins’ and ‘The Phantom of the Opera’ will not return to the West End until 2021

It’s been a tough time for London’s theatres and it looks like the uncertainty continues over when the sector will be able to return, following an announcement that ‘Les Misérables’, ‘Mary Poppins’,... 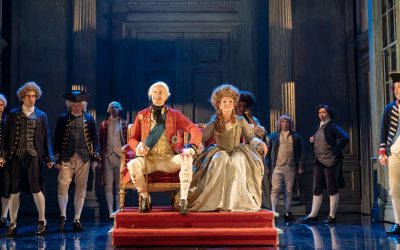 One of the highlights of lockdown (not a phrase we thought we’d ever be saying, tbh) has to be the weekly theatre dose administered by London’s National Theatre. The line-up of plays streamed for free via YouTube – a new one... 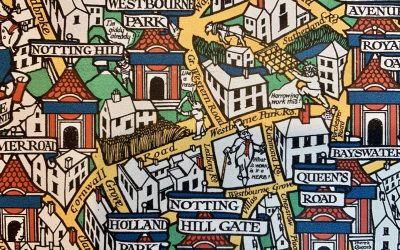 Do you remember the days when we stood waiting for a train before we had mobile phones to distract us? Some read the paper and some simply stared into space daydreaming and avoiding eye contact with any strangers. Back in the early twentieth century, Frank Pick... 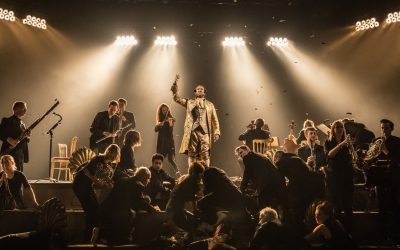 For many, the National Theatre’s calendar of weekly free-to-stream plays has been a highlight of lockdown, a cultural saviour and an escape from the humdrum of staying at home. The first production to air for free on YouTube as part of the... 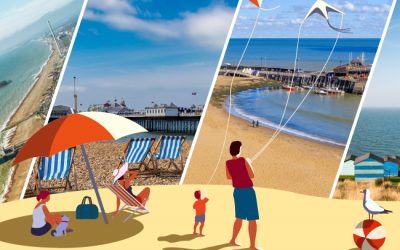 The Best Seaside Towns to Visit Near London

What to do this summer? Most of us have got pretty fed up with sitting in the local park and are yearning for a holiday. With oversees travel looking fairly unlikely this summer, we’re going to have to fall back in love with the Great British Holiday. We’ve got... 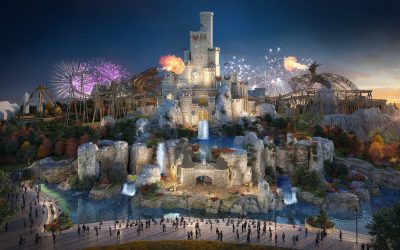 Since 2020 became all about cancellations and closures, all eyes are on what will happen in London during 2021. Here’s one we weren’t expecting: next year, construction will begin on The London Resort, an enormous theme park and water resort on the... 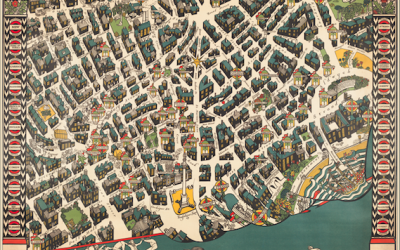 A London Mapping Wonder: A Guide to the London Theatreland Map of 1915

Back in 2015, I redecorated my dining room to include a feature wall section with a London Theatreland map from 1915. (This is the wallpaper – as an aside, I got the self-adhesive version so it was really easy to hang.) One hundred years after the map was... 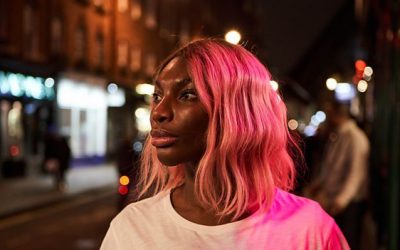 Michaela Coel’s ‘I Will Destroy You’ will make you laugh, cry and think about consent

Have you ever had something really, really terrible happen to you and – in the middle of it all – managed to laugh about it a tiny bit? That’s potentially the smartest trick in Michaela Coel’s smart new show ‘I Will Destroy... 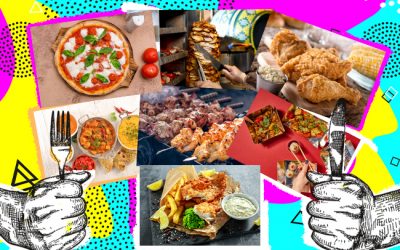 London’s Top Restaurants Are Now Delivering To Your Door

There aren’t many perks to this lock down despite the abundance of people taking to social media to show us all their perfect sourdough loaves and ‘accidental’ half marathons. We can be scathing about the foodie trends flooding our algorithm but in this time of... 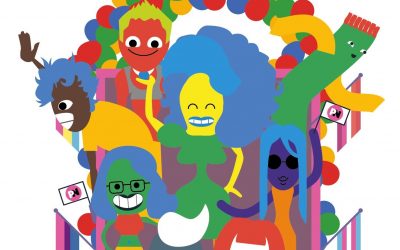 London was quick to adapt to live-stream life, but it was LGBTQ+ artists, performers and club-night organisers who led the way. Within days of the lockdown, drag queens were organising fundraising shows on social media. Before the first week was out, we... 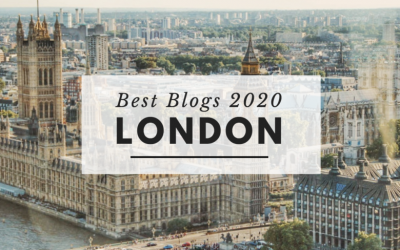 We asked our own London bloggers about their favorite independent London blogs & websites. Here’s a list of their tips in alphabetical order! A Lady in London Are you looking for a local blog with great, fun, and informative articles? A Lady in London is a... 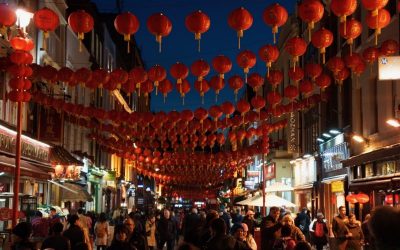 London is a socially rich and diverse place, with 44% of the city’s population representing various ethnicities and over 300 languages spoken.  Many areas of the city are inhabited by immigrants and their descendants from all over the world. These neighborhoods... 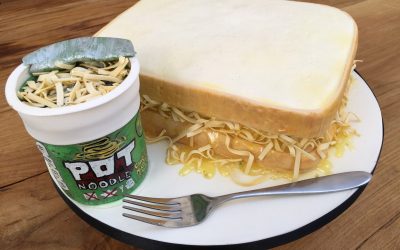 We’ve all got our isolation crutches. For some it’s gin, for others it’s ramen and for many Londoners it’s cake: soft, fluffy, sweet cake that you want to smush your face into until real life returns.   Photograph: Adam's Cakes... 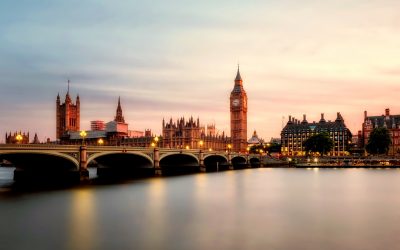 We certainly know what Samuel Johnson was getting at when he said “when a man is tired of London, he is tired of life; for there is in London all that life can afford.” The city is huge, and there are just so many things to do in London – the... 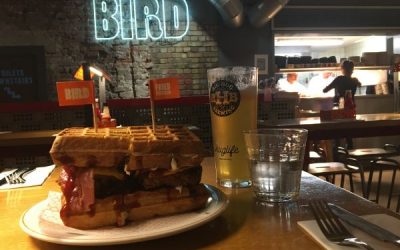 I always know I am in for a treat at Bird when I see the wet wipes on the table in with the ketchup, mustard and other sauces. The perfect sign that the food here is going to be messy… On all my visits I have only ever had the signature dish of, wait for it –...