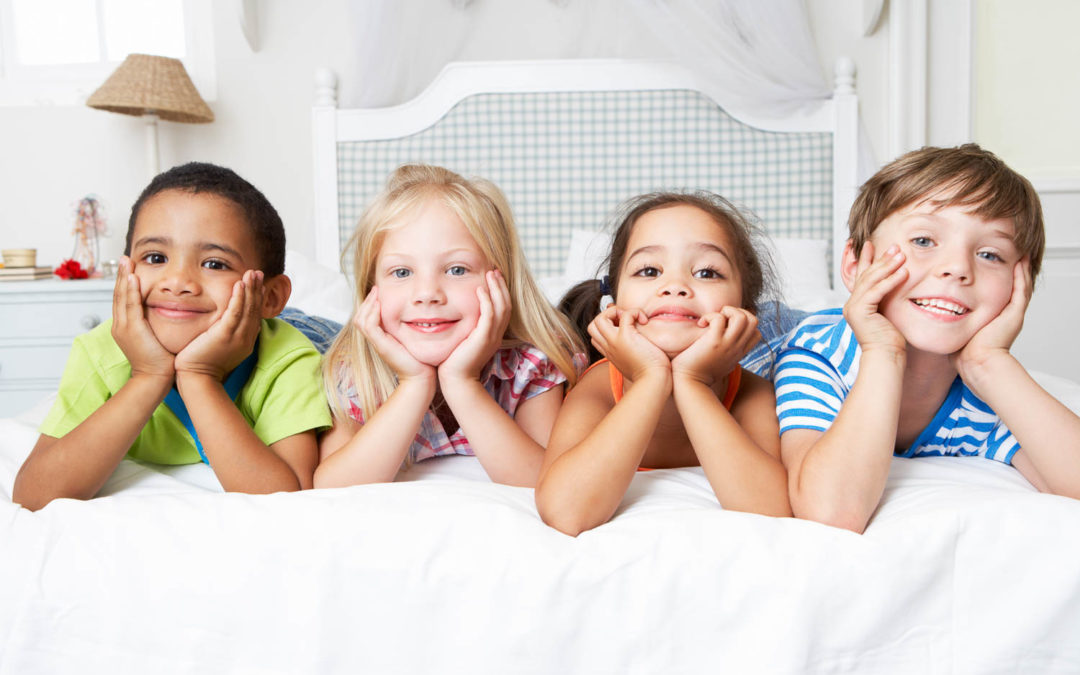 Where to stay in London with kids

One of the biggest questions which crops up in the London With Kids Facebook group that I help to run is where to stay in London with kids? It’s not surprising: when you’re planning a family holiday in London, it…

The post Where to stay in London with kids appeared first on mummytravels. 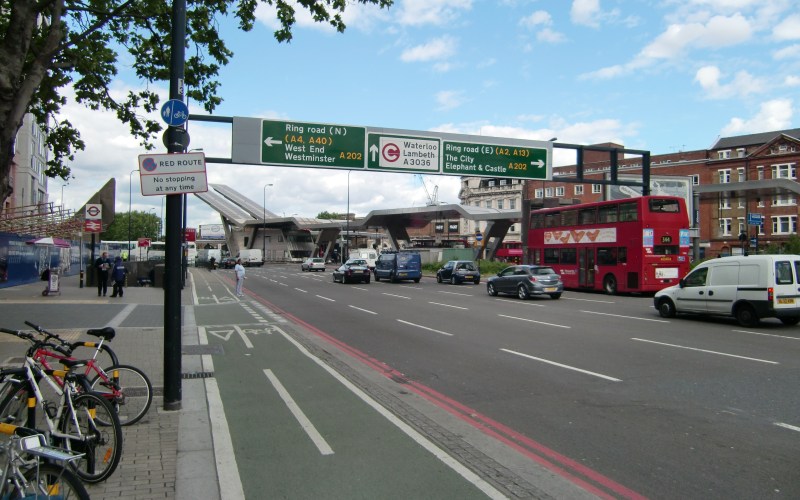 Traffic calming and efforts to ease congestion have taken many forms throughout the world and especially in London.  Today, emphasis on public transportation, bike shares, and the advent of the London Congestion Charge at the beginning of the century are the primary ways that the city seeks to make it easier to get around.  In the 1960s, the Greater London Council (the predecessor to the Greater London Authority) sought to build new roads to help improve traffic flow in the city.  Their proposals would ultimately meet with mixed results and were never fully completed, but today’s London roads still bear the evidence of the attempt.

The idea of orbital “ring roads” around London actually got its start in 1937.  The Highway Development Survey published that year proposed ring roads similar to American parkways, wide roads that had limited access points.  The proposal by Sir Charles Bressey would have required significant demolition of London homes and separated neighborhoods, which proved unpopular (and would come up again).  Ultimately, the London County Council was unable to find funds for the road construction and abandoned the idea.  These hindrances would come up again in the 1940s as ring roads were proposed as part of London’s post-Blitz reconstruction, and so the scheme was abandoned for the same reasons of displacement and funding.

When the LCC became the GLC in the 1960s, these plans carried over and were once again up for discussion.  Spurred on by the vast increase of automobiles on the road-post war, the GLC proposed a series of four ring roads.  Ringway 1 was a rectangular and was planned for just outside of London’s Central Zone.  Ringway 2 was planned as an upgrade of the North Circular Road and a new roadway to replace the South Circular Road.  Ringway 3 was a new road that would ink outer suburbs like Croydon, Esher, Barnet, Dartford, Chigwell, and Waltham Cross.  Ringway 4 was the furthest out, meant to link several towns surrounding the capital, and was the only one of the four ring roads that didn’t make a complete circle.

The GLC launched a massive education campaign in 1966-1967 to educate the public about the proposed road scheme, but the plans were met with strong opposition from the public over the amount of demolition that would occur to their neighborhoods.  Confusion and misinformation were prevalent and, in some cases, exacerbated by the newspapers and the GLC’s often vague responses and lack of transparency.  Despite the continuing nature of the public inquiry, the GLC went ahead with construction of some parts of the ringways but by the early 1970s were already modifying the plans in response to objections from local councils and neighborhood groups.

Ultimately, the roads plan radically changed from what was originally planned.  Only parts of Ringway 1 were built, such as the East Cross Route and parts of the West Cross Route, relics of the latter can be seen in the Southwyck House in Brixton, which was meant to be a noise barrier to the housing estate behind it.  The Ringway 2 upgrades to the North Circular Road were made, but the new South Circular Road was abandoned.  Ringways 3 and 4 would become parts of the M25, M26, and the A312.  The ringway plans were ultimately put to bed after Ken Livingstone became head of the GLC in 1981.

To date, nothing similar to the ringways scheme has been proposed.  Transport for London took over as the main planning body for London’s roads, and while it has constructed other routes to alleviate London congestion, the specter of the former ring roads plan seems to be gone for good.  TfL’s current road schemes focus not only on alleviating traffic but providing more green spaces, reducing pollution, and honoring London’s communities.  London’s plans are much changed over a hundred years and will continue to evolve with the needs of Londoners. 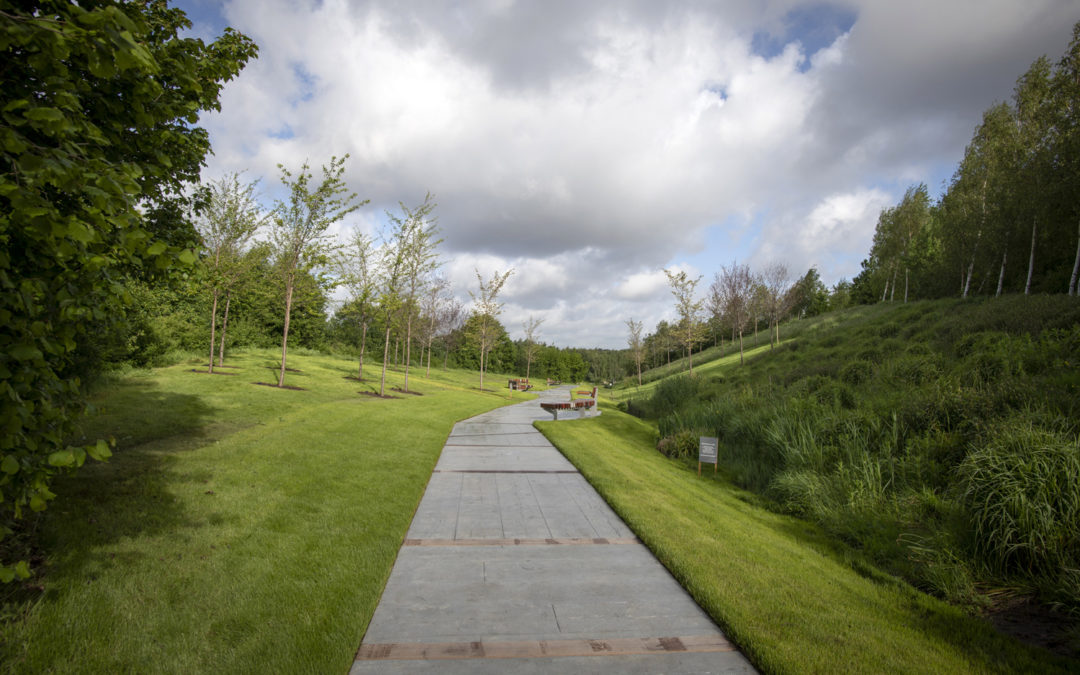 If you’ve been to the Queen Elizabeth Olympic Park in recent months, you might have noticed that a section of it has been cordoned off for a new development. The result was unveiled by London Mayor Sadiq Khan this week: The London Blossom Garden, a green space with 33 blossoming trees, planted in memory of more than 19,000 Londoners who have died as a result of Covid-19. The number, 33, was chosen to signify all of London’s boroughs. The location, north of the park in Newham, has significance too, as Newham was one of the boroughs worst affected by the pandemic. In May 2020, the Guardian reported that the area had the worst mortality rate in England and Wales.

The public garden is the first in a series of blossom plantings planned by the National Trust for different locations in England, Wales, and Northern Ireland. Alongside the trees, there are benches created from locally claimed wood, with pink and peach tones designed to echo the colours of the trees when they are in bloom. Right now, they are looking a little bare, but the garden will look very different when the blossom season begins again next spring.

Speaking about the garden’s launch, Sadiq Khan said, ‘I’m immensely proud to join some of our capital’s key workers to open the London Blossom Garden […] This new public garden is a lasting living memorial in recognition of the impact that Covid has had, and continues to have, on our city. It is a place to join together to remember the more than 19,000 Londoners who have tragically died, to reflect on our own experiences of the pandemic, to highlight how this virus has disproportionately impacted many of our communities, and to pay tribute to the ongoing efforts of our key workers.’

The opening of the memorial coincided with the launch of a new citywide bereavement programme, which is designed for Londoners who have lost loved ones to Covid, in an effort to help them navigate their grief. The Recovery Bereavement Programme is now in its first phase, beginning with a public awareness campaign led by Thrive LDN. Dr Jacqui Dyer MBE, mental-health equalities advisor for NHS England and co-lead of Thrive LDN explained that, ‘Navigating bereavement services can be difficult, even if there has been some time after experiencing a loss. There is also a significant lack of bereavement services specifically targeted to the needs of London’s minoritised communities, who have been disproportionately hit by Covid… The launch of citywide programme to support and strengthen London’s bereavement sector is crucial. We must work towards bereaved people having access to support that meets their particular needs, when they need it.’

You can find out more about the Thrive LDN campaign here.

Find out how to help and get help in London right now.

Read our series View from the Frontline. 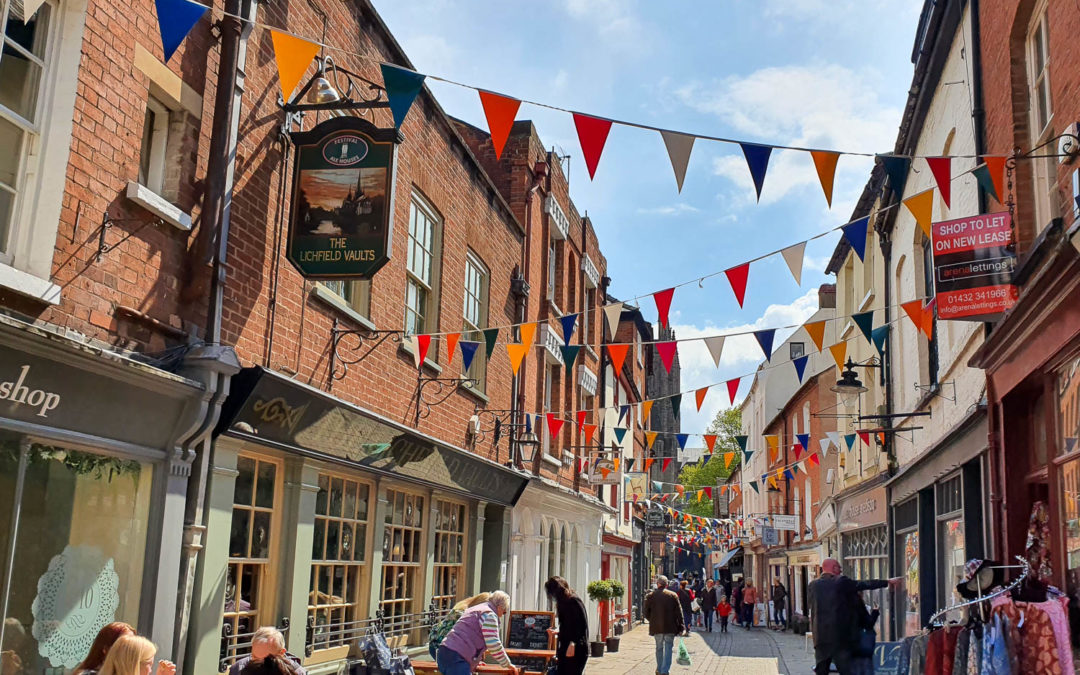 A long weekend in Herefordshire with kids

Where in England can you find a map packed with fantastic beasts, a manor house with links to three kings (and a ghost), the site where a Queen’s husband was executed, and ponds which date back to the Ice Age…

The post A long weekend in Herefordshire with kids appeared first on mummytravels. 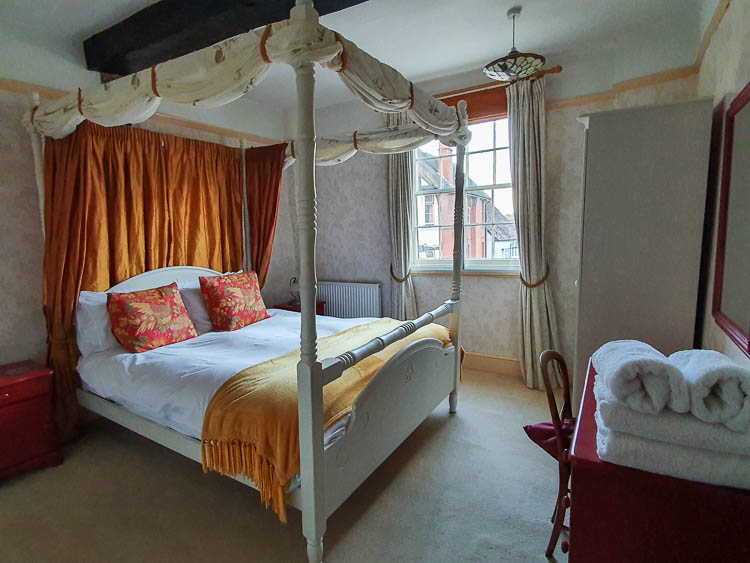 When it comes to family travel, it’s all about the flexibility for me – and that goes for places to stay with kids too, often swapping hotels for apartments like our recent stay at Arboyne House in Herefordshire. Visiting just…