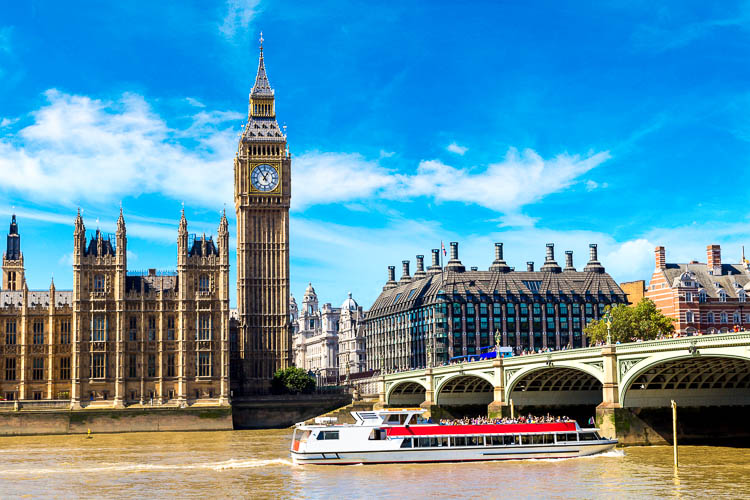 The best boat trips in London with kids

One of my favourite views of London is from the river – the Thames is at the heart of the city, and with so many choices of different boat trips in London with kids, it’s easy to fit at least…

The post The best boat trips in London with kids appeared first on mummytravels. 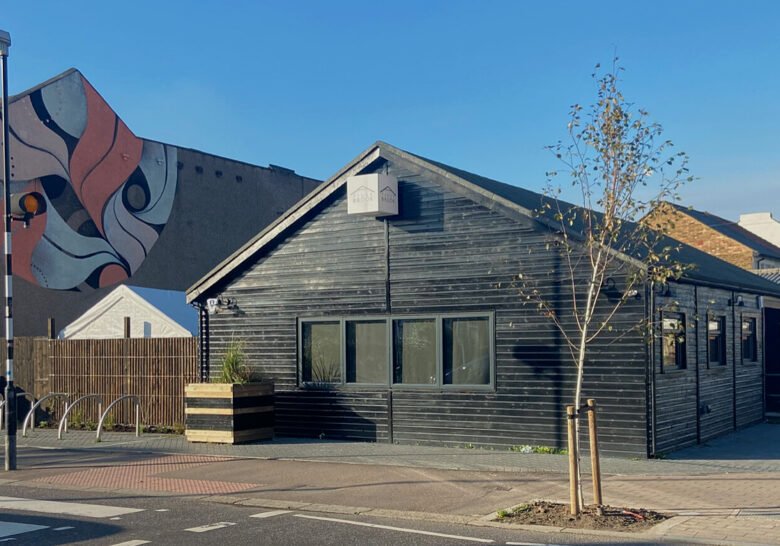 One of the best things about the last few years in London has been the amount of pop-ups that have successfully become permanent fixtures. And thankfully, Filly Brook can be added to that growing list.

Started in 2015 as a pop-up next to Leytonstone tube station the permanent home is what was once a former scout hut on Grove Green Road in E11. Not, perhaps, the most picturesque part of London, but the transformation of the space has been incredible and it is now a beer fan’s delight. There are eighteen taps featuring lots of local east London breweries alongside a great selection of bottles and cans. The wines they serve are mostly organic, natural, low intervention and biodynamic bottles.

The music was a big part of the pop-up and that has continued with an excellent sound system, which they say is an ‘ongoing project’ and will undoubtedly continue to improve. Vinyl is on permanent display behind the bar and when DJs or live music are not on the staff get to play albums in full.

They have food residencies, so definitely worth checking what is on before you go, but when I was there last it was Hiroshima-style okonomiyaki from Sho Foo Doh (Fumio Tanga) which was gorgeous. 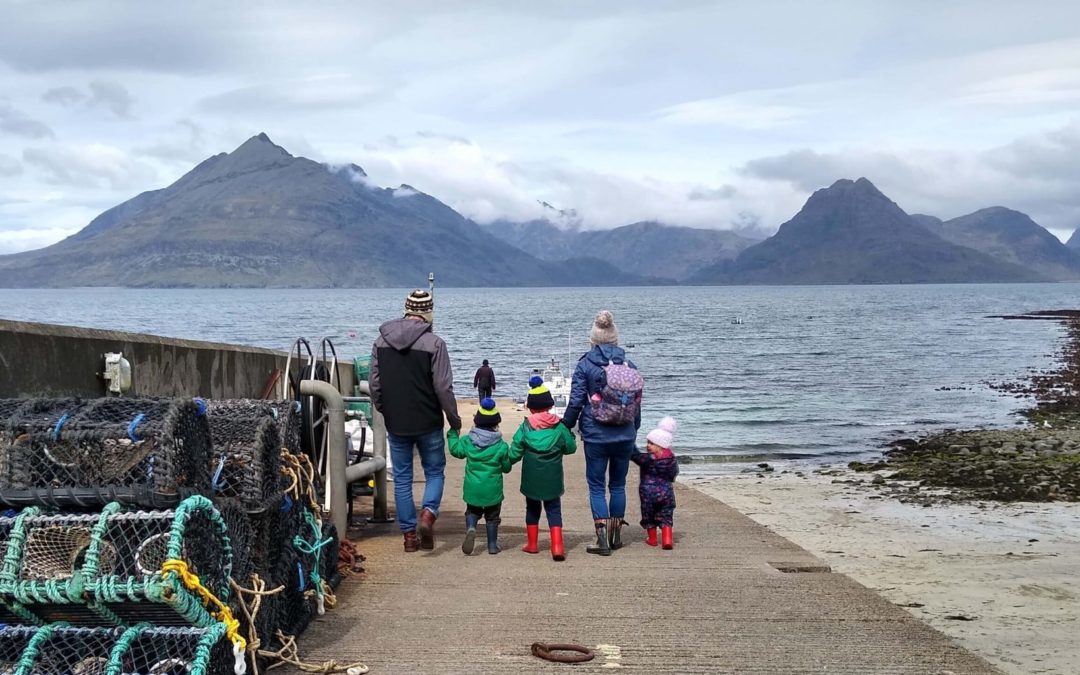 We recently went on a holiday to the Isle of Skye. The terrain is wild, rugged and breathtakingly beautiful. Mainly we explored the island by car and foot, but no trip to Skye is complete without a boat trip. We took a 3 hour trip with Misty Isle Boat Trips, a family run business that … 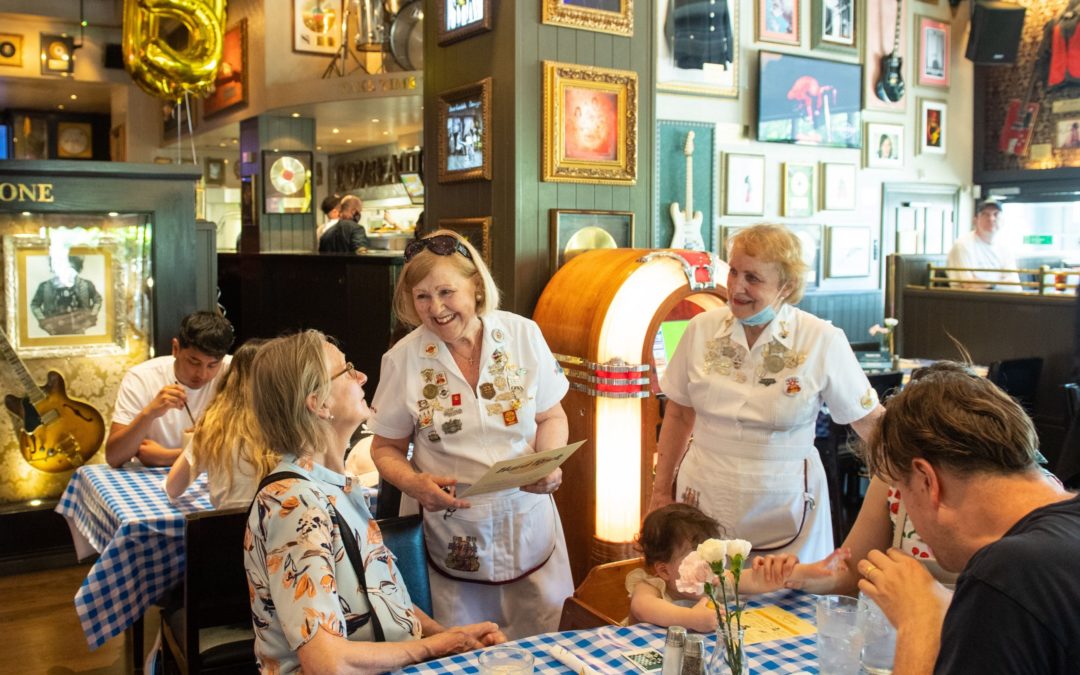 Diners were served a classic menu of burgers, ribs, and cola floats at 1971 prices as London’s Hard Rock Cafe marked its 50th birthday.

Some of the original waitresses returned for the special occasion while blue-checked tablecloths and a jukebox restored the restaurant’s original look.

The special menu boasted a burger for 50p, roadhouse ribs for 80p, and a hot fudge sundae for 40p.

The ‘Hard Rock Harley,’ the original motorcycle which was behind the bar when it first opened, will also be in the restaurant’s Rock Shop for the next month.

Katrina Clarke, who has worked at the Hard Rock for 36 years, said: “It’s really amazing to see the decor restored, and the menu with its 1970s prices is just great. We’ve had an hour-and-a-half-long queue all day.

“Back when I started in 1985, this place was really a home from home for Americans visiting the UK, now we are one of the top tourist destinations, but it’s still a friendly, welcoming place, and people feel at home here.”

The 60-year-old veteran waitress, who continues to work there four days a week, added: “People come here for the food but also to have a picture with Eric Clapton’s guitar or go into the vaults and see their favorite rock memorabilia.

“It really is a special place which is why many of us have worked here for so long.” 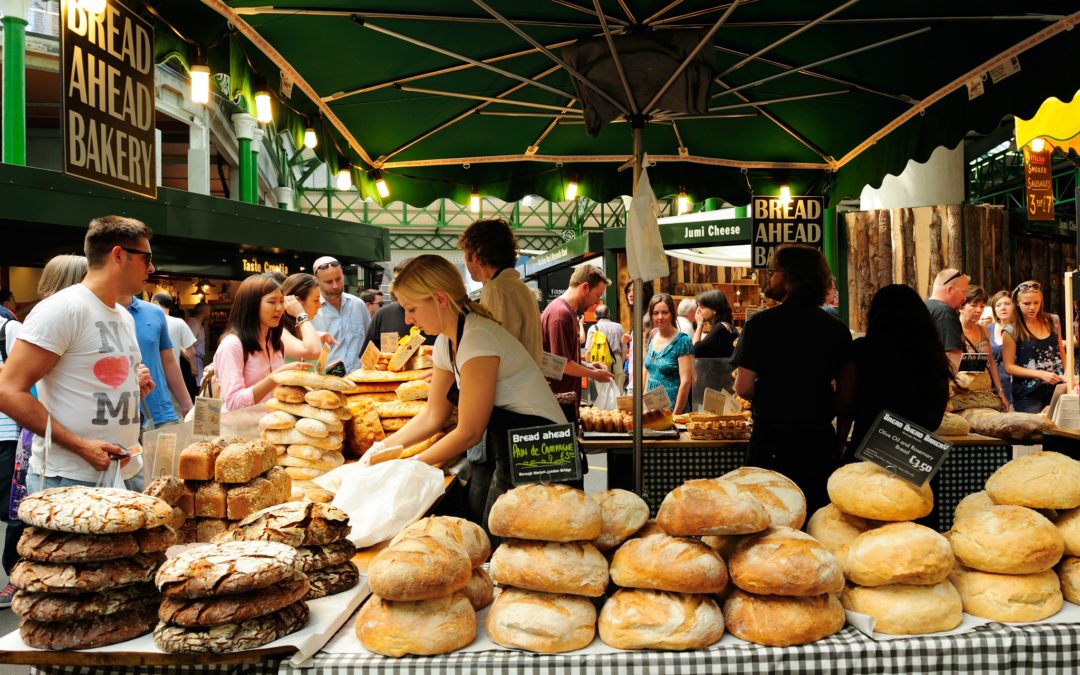 Borough Market is opening on Sundays from tomorrow

It’s a London institution – and a tasty, tasty one at that – and for the first time since 1998, when it started selling directly to the public, Borough Market will be opening on Sundays. You’ll be able to pick up ingredients for a Sunday roast, or do your weekly grocery shop, from more than 50 traders, including favourites like The Ginger Pig, Bread Ahead, Borough Wines and Heritage Cheese. But don’t arrive hungry. Only the produce stalls will be open; there won’t be any street food to graze on.

Darren Henaghan, managing director of Borough Market, said: ‘Extending our trading from six to seven days per week is a historic move for Borough Market. We wanted to give our customers more choice on when to visit us [and create an] atmosphere where expert traders and producers provide advice and share stories with shoppers who love food.’

The market will be open from 10am to 2pm every Sunday starting from June 27. You can find out more here or in Borough on Sunday, a free newspaper that will be given out in the area.

If you’re after grub to eat straight away, check out London’s best street-food markets.

And here are more Sunday markets in London.