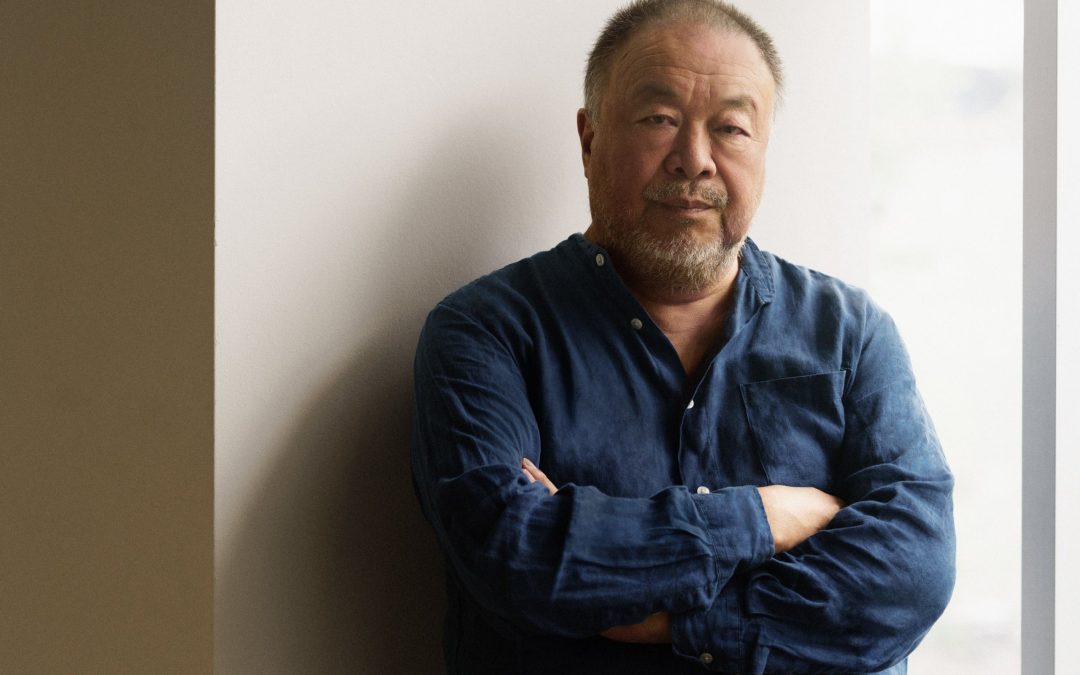 Chinese dissident artist Ai Weiwei is to take over London’s Design Museum with his first installation using design and history as a lens through which to consider what we value.

Hundreds of thousands of objects, which have been collected by Weiwei since the 1990s as part of his ongoing fascination with artifacts and traditional craftsmanship, will be at the heart of the exhibition in a series of five expansive “fields.”

The fields include Still Life, which will feature 1,600 tools from the Stone Age highlighting the origins of design rooted in survival, and Left Right Studio Material, which consists of thousands of fragments from Weiwei’s porcelain sculptures that were destroyed when his studio was demolished by the Chinese state in 2018.

Another field, Spouts, will feature 200,000 porcelain spouts crafted by hand during the Song Dynasty.

Two untitled fields feature an estimated 100,000 cannon balls from the Song Dynasty, and Lego bricks which Weiwei began working with in 2014 to produce portraits of political prisoners.

Lego briefly stopped working with the artist as a result but a response from social media led to donations from the public and it is these donated bricks which will be presented for the first time as a fully-formed artwork at the exhibition, which runs from April 7 to July 30.

Weiwei, who is best known for working on the design of Beijing’s Olympic stadium and filling the Tate Modern’s Turbine Hall with hand-crafted porcelain sunflower seeds in 2010, said: “This is an exhibition focused on a very specific concept: design.

“I had to think about how we use the space in the Design Museum as a whole, and the exhibition offers a rich experience of what design is, and how design relates to our past and to our current situation.”

It is the artist’s biggest UK show in eight years and features dozens of objects and artworks from throughout his career exploring tensions, including his Han Dynasty urn emblazoned with a Coca-Cola logo which epitomizes these clashes.

Highlights also include a number of Weiwei’s objects transforming something useful into something useless, including a worker’s hard hat cast in glass and a sculpture of an iPhone cut out of a jade axe head.

There are also works that refer to the Covid-19 pandemic, with three toilet paper sculptures on display shown in the context of China’s rapidly changing urban landscape which Weiwei has documented through photographic and film works.

Ai Weiwei: Making Sense will feature large-scale works installed outside the exhibition gallery in the museum’s free-to-enter spaces as well as outside the building, including a piece titled Coloured House featuring the timber frame of a house that once belonged to a prosperous family in Zhejiang province in eastern China during the early Qing Dynasty.

Weiwei has painted the frame with industrial colors and installed it on crystal bases, and it is the first time it has been seen in the UK.

Justin McGuirk, chief curator at the Design Museum and curator of Ai Weiwei: Making Sense, said: “Ai Weiwei’s fields are extraordinary, and they tell a story of human ingenuity that spans millennia. The fields are a meditation on value – on histories and skills that have been forgotten, and on the tension between the industrial and the hand-made.

“Their scale is unsettling and moving, and, in trying to make sense of these works, the visitor is challenged to think about what we value and what we destroy.”

Design Museum director and chief executive Tim Marlow said: “Ai Weiwei is one of the most compelling artists and activists working today, but his practice is profoundly pluralistic, encompassing film, architecture, design and collecting.

“This exhibition is, therefore, long overdue and I’m proud that the Design Museum is the first institution to frame the work of Ai Weiwei through the lens of architecture and design and to collaborate in new ways with one of the great creative forces of the 21st century to date.”

The best things to do in Windsor with kids

Whether your family loves royal history or you’re looking for a great day trip from London, you’ll find more than enough things to do in Windsor with kids to keep everyone entertained. contains affiliate links* The biggest…

The post The best things to do in Windsor with kids appeared first on MUMMYTRAVELS. 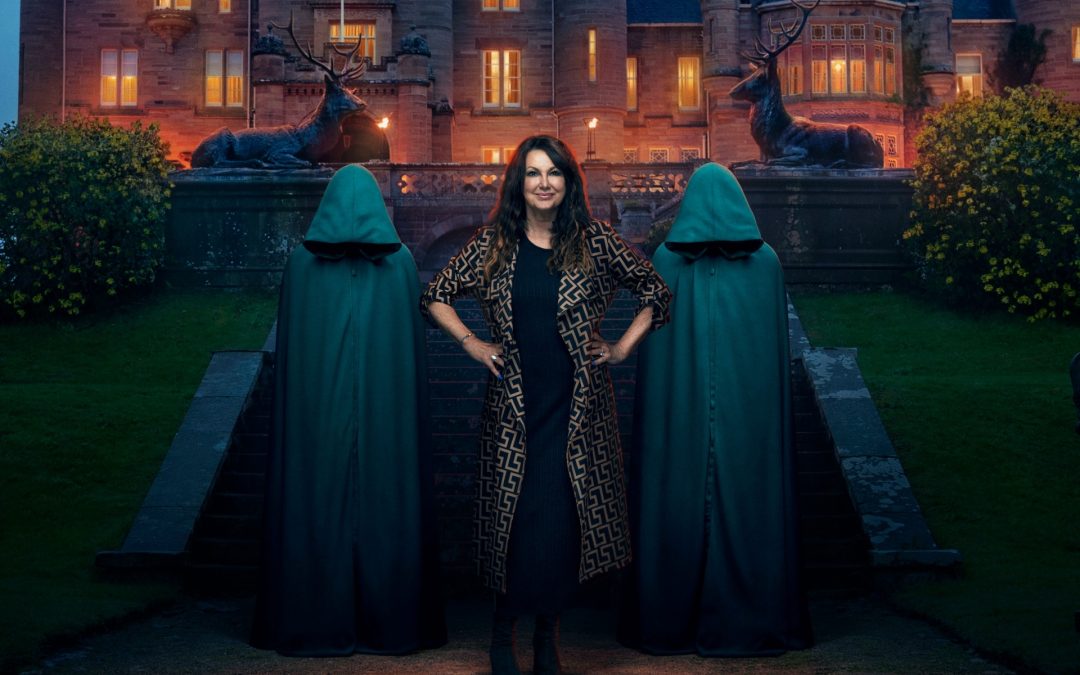 Not since Bimini Bon Boulash sashayed down the runway on ‘RuPaul’s Drag Race UK’ back in 2021 has anyone become a nationally revered gay icon as fast as Amanda Lovett from ‘The Traitors’.

The BBC reality TV show described as ‘the ultimate game of detection, backstabbing and trust’ became an unlikely hit at the end of last year. The premise: 22 people are taken to a remote castle in the Scottish Highlands. Among their number are three ‘traitors’ – a group of contestants selected by host Claudia Winkleman and tasked with covertly ‘murdering’ the other players – the ‘faithfuls’ – without being detected to steal a £120,000 prize fund for themselves. Basically, it’s a chaotic, long and very emotional version of ‘wink murder’.

Out of all the players, Welsh grandmother Amanda – who was picked as a ‘traitor’ on the first day of the contest – quickly stole our hearts. Her camp mix of warm, maternal energy and merciless ability to mastermind the perfect game-playing strategy made it feel like she’d wandered straight out of a Love of Huns Insta post.

It was only a matter of time before Amanda – aka the Welsh Dragon – did the rounds of the UK’s premier LGBTQ+ venues and tonight you’ll find her at Clapham’s long-established gay pub and club The Two Brewers.

She’ll be appearing at The Betray Ball alongside drag queen host Poppycock (who may or may not be channelling Winkleman in an overly chunky knitted jumper) for a meet and greet where guests can snap a picture with the star and catch her on stage as she helps the audience play ‘Traitors’-style games of trust and treachery.

Head along for the chance to meet the nation’s fave Welsh granny in the flesh and stick around to dance the night away to a soundtrack from DJ Sam Londt. It’ll be a night to remember, and we promise you can trust us. We’re 100 percent faithful.

‘The Traitors’ series one is available to watch on BBC iPlayer.

Here’s how to get tickets for Madonna’s London shows.

Find more great things to do in London this week. 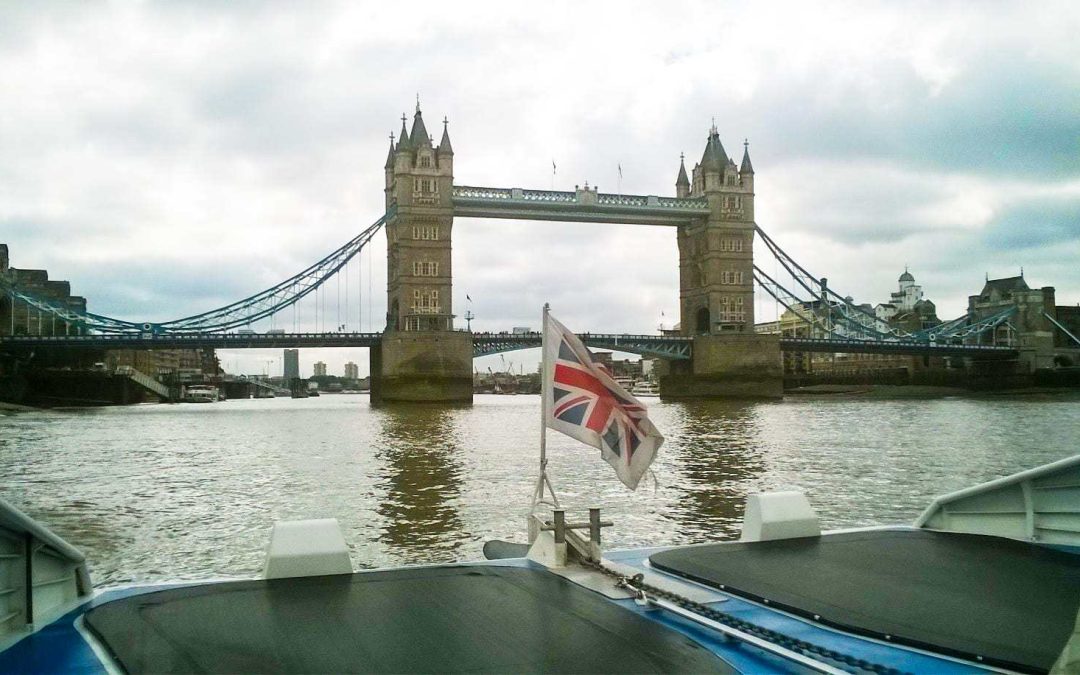 Family Day Out in London on the River

Family Day out with MBNA Thames Clippers, Cutty Sark, Rivington Grill and Emirates Airline……Seeing London from a Different Perspective When I was offered the opportunity to visit London with MBNA Clipper, I had some reservations. I don’t live in London so it would be a long day plus we were just back from a weekend … Read more

The post Family Day Out in London on the River appeared first on Mini Travellers – Family Travel & Family Holiday Tips. 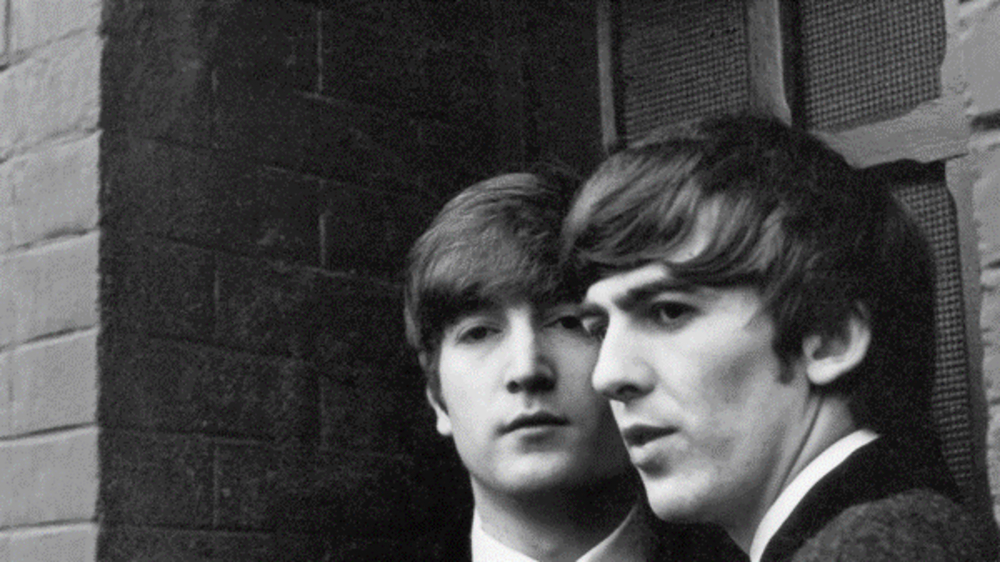 The National Portrait Gallery will reopen later this year with an exhibition of previously unseen photographs by Sir Paul McCartney from his early days in The Beatles.

The archive features images taken between December 1963 and February 1964 – from the emergence of Beatlemania in Liverpool to performing on The Ed Sullivan Show in New York for an audience of millions.

In 2020, Sir Paul, 80, approached the gallery – which will reopen in June after three years of major refurbishments – after coming across the images, having thought they were lost.

Dr. Nicholas Cullinan, director of the gallery, said during a press briefing: “The McCartney exhibition is very interesting.

“Actually Sir Paul approached us I think back in 2020 and said he had found these photographs which he remembered taking but thought had been lost.

“And so we sat down with him and began going through the photographs and they are really extraordinary.

“To see these images which are unseen, of such a well-documented, such a famous and important cultural moment…

“And the fact they were taken by someone who was really, as the exhibition title alludes, in the eye of the storm, looking outside at what was happening.”

Paul McCartney Photographs 1963-64: Eyes of the Storm will run between June 28 and October 1 and is one of two major exhibitions that will launch the gallery’s summer program.

Yevonde: Life and Colour will explore the life and career of the 20th-century photographer Yevonde, who pioneered the use of color photography in the 1930s, and will run from June 22 to October 15.

Supported by the Chanel Culture Fund, it will build on Reframing Narratives: Women in Portraiture, a three-year project to improve representation of women in the gallery’s collection.

The exhibition will include new prints and discoveries, made possible through the research, cataloging and digitization of Yevonde’s archive, acquired by the gallery in 2021.

The David Hockney exhibition Drawing from Life will return to the gallery between November 2 2023 and January 21 2024 after being cut short in March 2020 due to the onset of the pandemic.

Other exhibitions announced include a survey of African diasporic artists working in the UK and America, called The Time is Always Now: Artists Reframe the Black Figure, and a juxtaposition of the works of photographers Francesca Woodman and Julia Margaret Cameron.

Dr Cullinan added: “Our programme of exhibitions for our first year presents some of the world’s best known artists in a fresh light, contains extraordinary and never-before-seen images, uncovers the work of remarkable innovators, charts important cultural terrain and showcases the greatest contemporary portraiture.

“I am delighted to be working with such a range of incredible artists and supportive organisations to deliver our most ambitious and innovative programme to date, as we make sure the new National Portrait Gallery is more alive and exciting than ever.”

The gallery has been closed since 2020 to refurbish the building, redisplay the collection, create new gallery spaces and improve access with a new entrance.