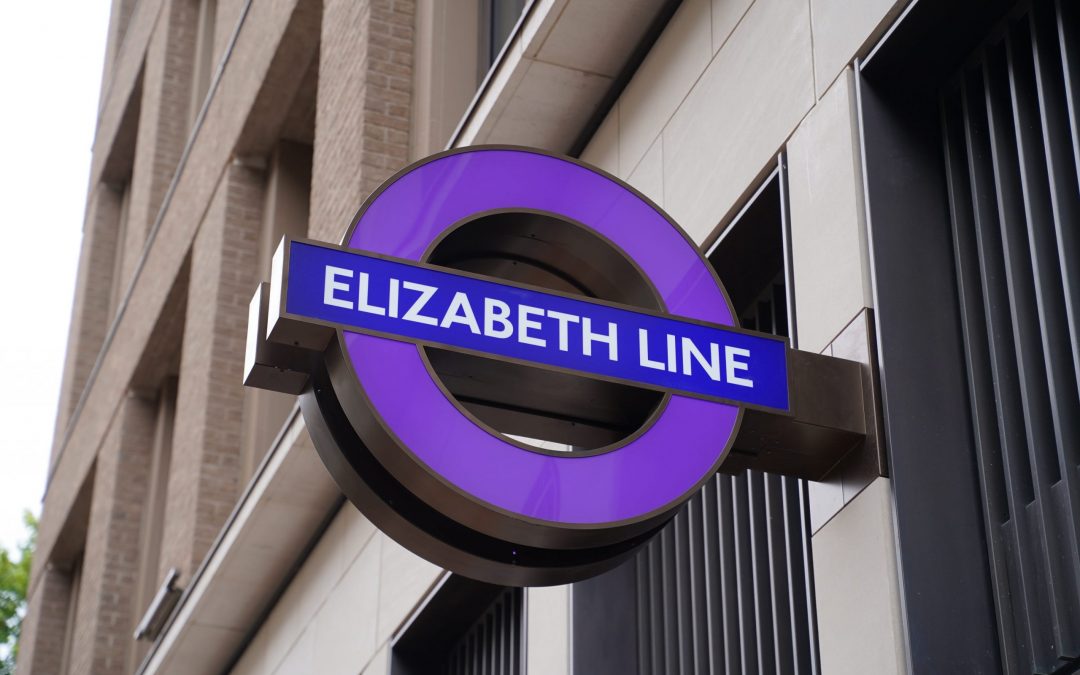 The new railway began running in May, but trains have not called at Bond Street due to delays completing the station.

The opening of Bond Street – which is subject to “final approvals” – is expected to ease congestion at nearby Oxford Circus Tube station.

It will also make the area more accessible as Bond Street will offer step-free access from street to train.

London’s outgoing transport commissioner Andy Byford said: “The new Elizabeth line station at Bond Street will be the jewel in the crown of the West End’s transport provision.

“It is truly spectacular and will provide a highly significant new link to one of the busiest shopping districts in the UK, enabling even further connectivity to jobs and leisure for people across London and the South East.

“It will be yet another huge moment for transport in London and the bright future for the city that lies ahead.”

“The latest stunning addition to this transformational line will give Londoners and tourists quick and direct access to the heart of London’s West End.

“Millions have already traveled on the Elizabeth line, and the opening of a station at Bond Street will help draw people back on to our world-class public transport network, encourage people to make the most of the capital and support businesses across the city.”

TfL said more than 45 million journeys have been made across the Elizabeth line since the railway opened.

Around half of those (22 million journeys) were in the new tunnels under central London between Paddington and Abbey Wood. 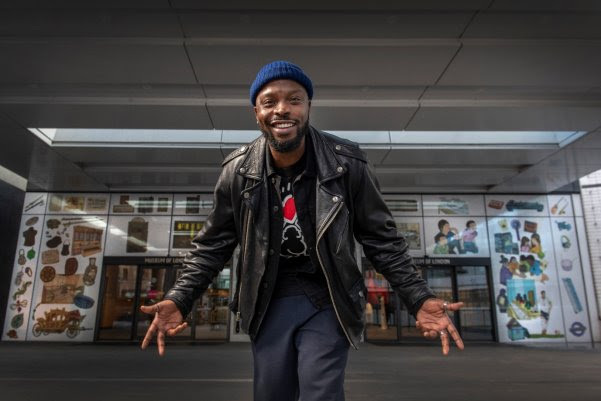 You’ve only got until December 4 to visit the Museum of London before it closes for four years and moves down the road to West Smithfield where it will open under a bold new name: The London Museum. It’s the end of an era. The museum has been a part of the furniture at the Barbican Centre for 45 years. To celebrate its impressive history and imminent displacement, the museum has unveiled a brand-new mural on its entrance wall by artist Willkay.

The 13-metre-long wall painting is titled ‘Greatest Hits’ and is inspired by the museum’s collection of more than 7 million London objects, from the Roman era to the punk era, the Vikings to The Beatles. It also features illustrations of items from Queen Elizabeth II’s Silver Jubilee in 1977, as well as jewellery from its Elizabethan and Jacobean collections.

The artist who designed the mural, Willkay, was also the brains behind the artwork for #stormzybirthdaybash and partook in the Museum’s grime exhibit with a panoramic illustration.

‘Grime Stories’ is one of the two exhibits at the Museum of London running throughout Black History Month next month. Co-curated by one of the first cameramen of grime, Roony ‘RiskyRoadz’ Keefe, ‘Grime Stories’ is a free display that explores the history of the homegrown music genre in east London.

You can check out the free Black History Month events at the Museum of London here.

Let off some steam – a massive ‘screamatorium’ is coming to Leadenhall Market.

Need a laugh? Get your hands on a copy of our hilarious ‘Word on the Street’ book. 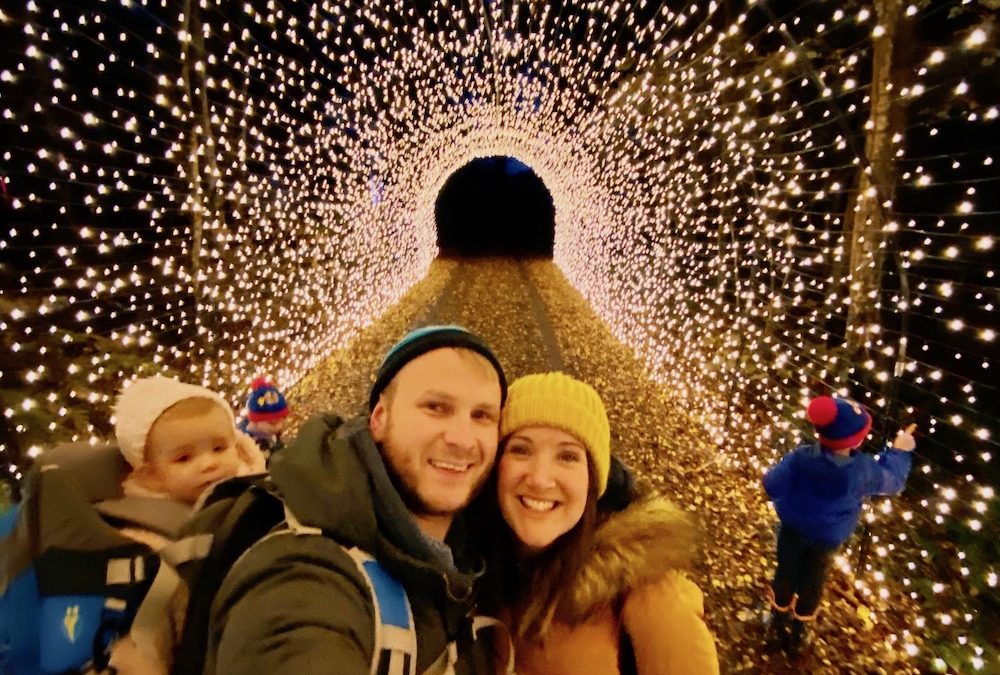 Last year I went all out with Christmas events and we did so many. I love Christmas but I don’t enjoy the commercialism and the over-buying it often entails. So, …

The post Family Christmas events in North Wales and Cheshire appeared first on The Travel Hack. 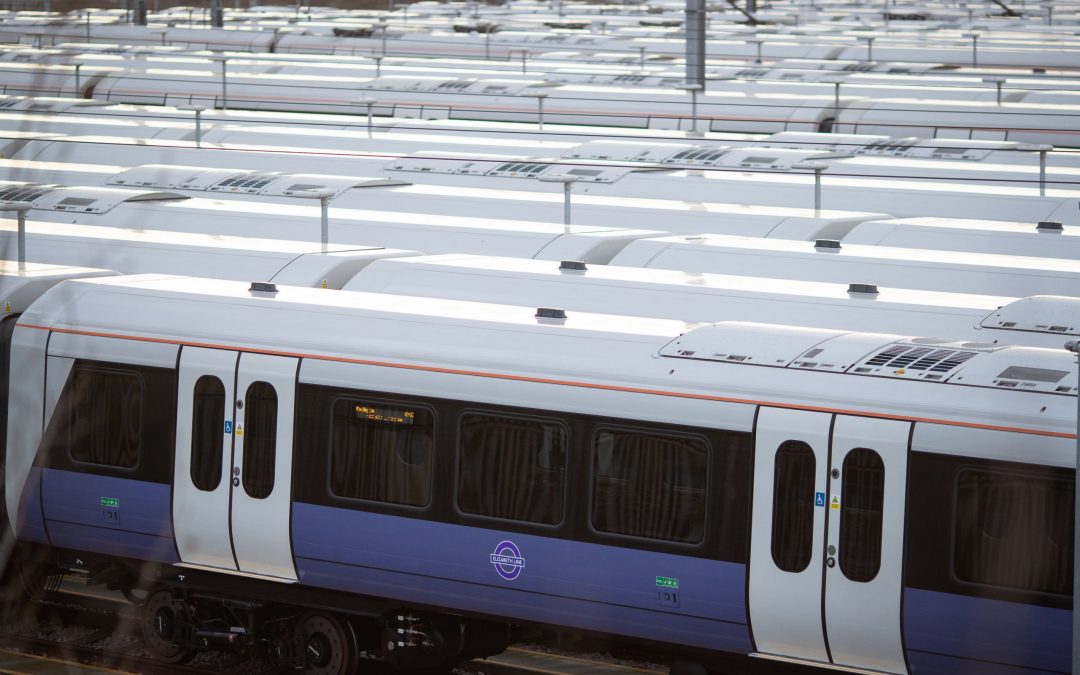 The long-awaited Elizabeth line will finally open on May 24.

Here are 10 key questions that have been asked about it and about what impact it will have on transport journeys in London.

What area will the Elizabeth line cover?

It will run from Reading in Berkshire and Heathrow Airport in west London, to Shenfield in Essex and Abbey Wood in south-east London, via the center of the capital.

Can I travel direct between those places from May 24?

Unfortunately not. The Elizabeth line will initially operate as three separate railways, with a change of trains required at Paddington and Liverpool Street.

When will they be integrated?

That is expected to happen in the autumn.

What is it currently like to travel through central London?

Many passengers travel by Tube on the Central line for east-west journeys across the capital.

These trains are often crowded and get hot in the summer due to not having air-conditioning.

How will Elizabeth line trains compare?

They will be much more comfortable, featuring walk-through carriages, wi-fi, travel information screens, and air-conditioning.

How about the stations?

They will be lighter, brighter, and larger spaces than the vast majority of London Underground stations.

What will be the impact on journey times?

Many journeys within London will be quicker by the Elizabeth line than by Tube.

According to travel app Citymapper, platform-to-platform journeys between Liverpool Street and Paddington will be cut from 18 minutes to 10 minutes.

How about if I am traveling longer distances?

Elizabeth line trains will stop at local stations, so journeys will be slower compared with the fastest mainline services between locations such as Reading and Paddington, or Shenfield and Liverpool Street.

But once the three sections are integrated, many passengers will benefit by not having to change between trains and Tube services.

What impact will the new line have on capacity?

It will boost rail capacity in central London by 10%.

Elizabeth line journeys in central London will cost the same as equivalent Tube fares and you can use your Oyster Card on *most* of the new line.

Fares on services currently operated by TfL Rail will be unchanged.

Crossrail is Coming: Frequently Asked Questions about the New Elizabeth Line Opening May 24th – Londontopia – The Website for People Who Love London 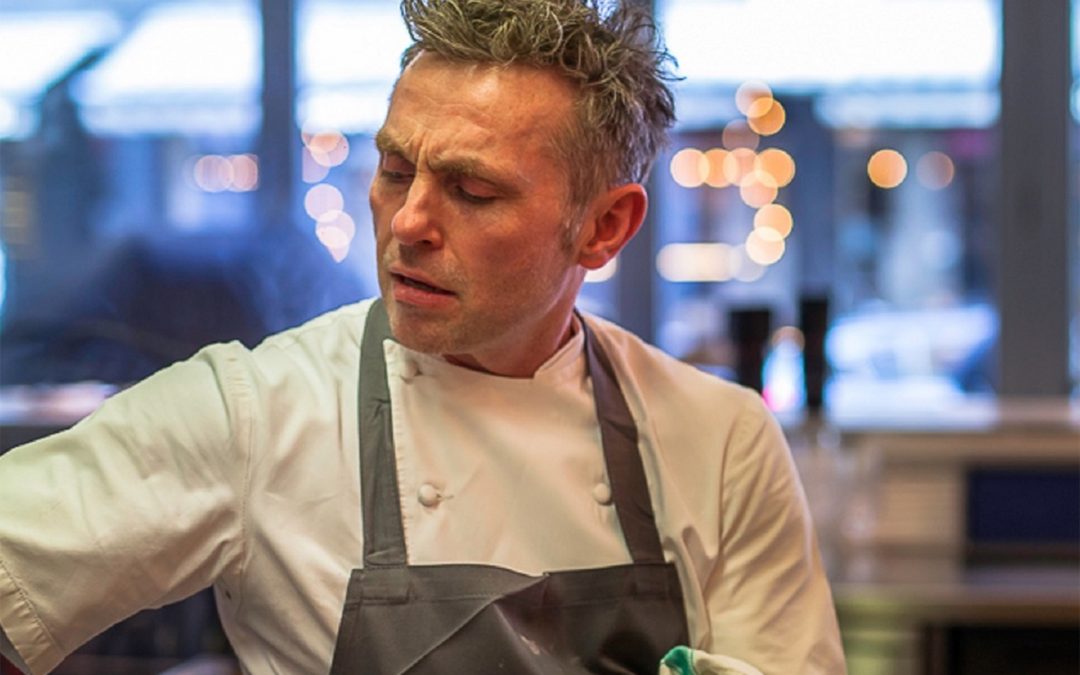 You might have had to queue a little longer for your morning macchiato lately, and there’s a good reason for that: London’s hospitality industry is in a massive staffing crisis. There are a frankly terrifying 400,000 vacancies in pubs and restaurants across the country. So it’s ironic that even as restaurants struggle for workers, loads of them still refuse to hire people experiencing homelessness. A report by homelessness charity Crisis found that nearly half of bosses would fire a worker who lost their home, while 58 percent said it would have a negative impact on their chances of being hired.

Now, a new pop-up restaurant in Victoria is aiming to remedy this situation, by giving 16 homeless people jobs as chefs and front-of-house staff. Michelin starred chef Adam Simmonds will head up the kitchen, after two years collaborating with charity Soup Kitchen London. This new project is called Home Kitchen, and will run for 13 weeks on a site in a former Frankie & Benny’s in Victoria station. During that time, staff will be paid the London Living Wage, provided with a Travelcard and will earn a City & Guilds professional qualification, with the hope they’ll go on to land permanent hospitality roles.

It all sounds pretty ambitious, but the success of other social enterprise restaurants in London shows that the formula works: like Redemption Roasters, which works with prisoners, or Brigade Bar + Kitchen, which has a ten-year track record of supporting 1,250 homeless people into hospitality jobs.

Still, Home Kitchen needs a fair whack of cash to get off the ground. The project’s fundraiser is currently seeking donations to help cover the £450,000 start-up costs, which include training, wages and food. Landlord Network Rail is holding the site on option for Home Kitchen while the project fundraises.

It’s a tough time to launch a restaurant, as food prices rise and punters count their pennies. But times are even more tough for homeless people, so Home Kitchen sounds like it’ll be a thoroughly welcome addition to London’s embattled food scene.

A new bistro run by Ukrainian refugees has just opened its doors.

Bethnal Green venue Oval Space might close down for good.