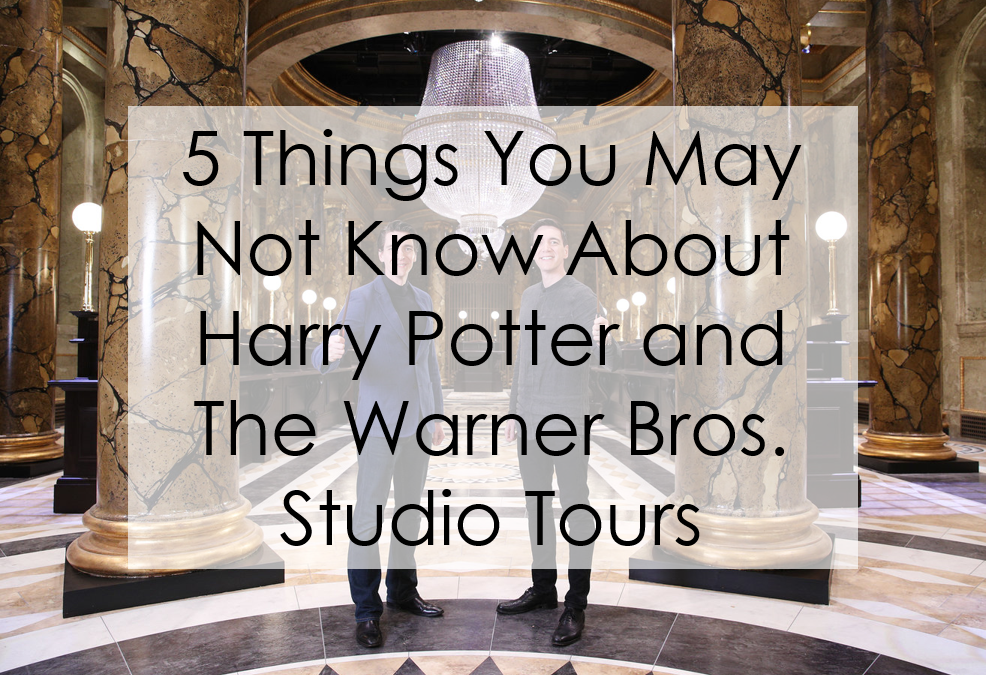 5 Things You May Not Know About Harry Potter and The Warner Bros. Studio Tours

Why not celebrate Harry Potter’s birthday (as well as his creator’s birthday, J.K. Rowling) by treating yourself to an exclusive event taking place at The Warner Bros. Studio Tours in just a few months’ time? On 11 October the Studios will be closing their doors to the general public for an exciting one-night only event,…

The post 5 Things You May Not Know About Harry Potter and The Warner Bros. Studio Tours appeared first on London and UK Explorer Blog. 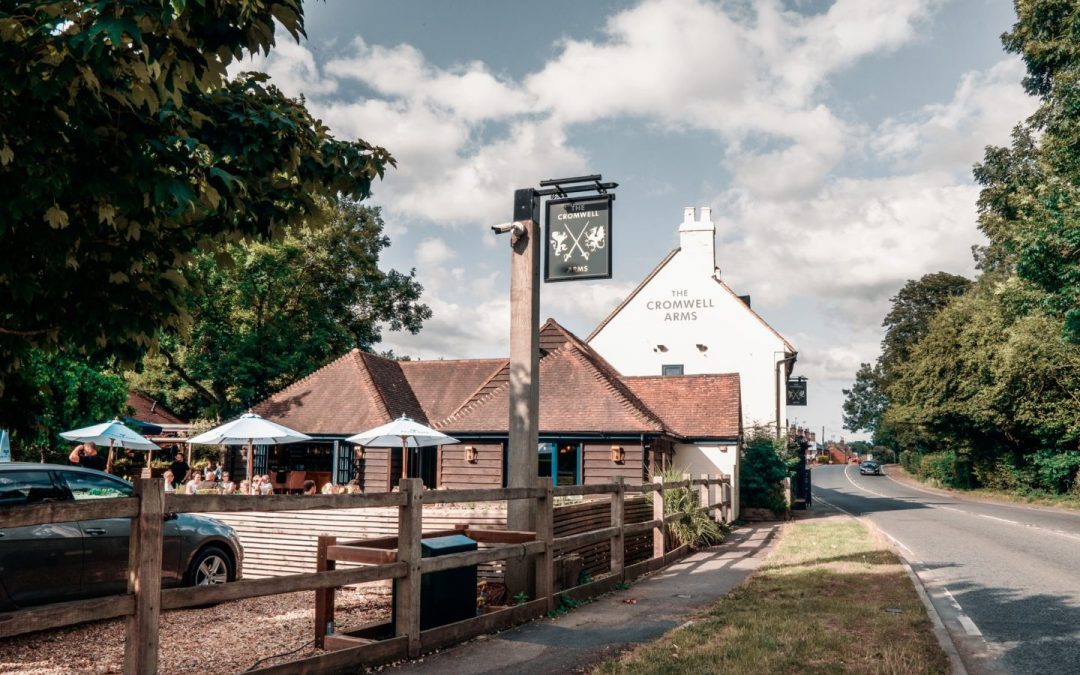 You all know how much we love Staycations, you cannot beat the convenience of holidaying in the UK and exploring what this beautiful country has to offer. A weekend away gives you so much time to explore, but not enough time to run out of things to do. We have recently joined forces with Fuller’s to promote their Beautiful Bedrooms and to showcase just some of what we got up whilst we stayed there. I will be completely honest, I had heard of Fuller’s and their ales, but I had no idea they also had hotels. It was for this reason we were excited to work with them. We chose one of their family friendly hotels, The Cromwell Arms in Romsey. Its location meant we had our pick of National Trust and English Heritage sites given that the area is steeped in history. It also meant we had the New Forest on our doorstep, a place that holds a special place in my heart as it’s somewhere I regularly visited as a child with my grandparents. Being a pub first, our expectations of the rooms weren’t overly high. We expected Premier Inn style rooms, a bit dated and basic but […] 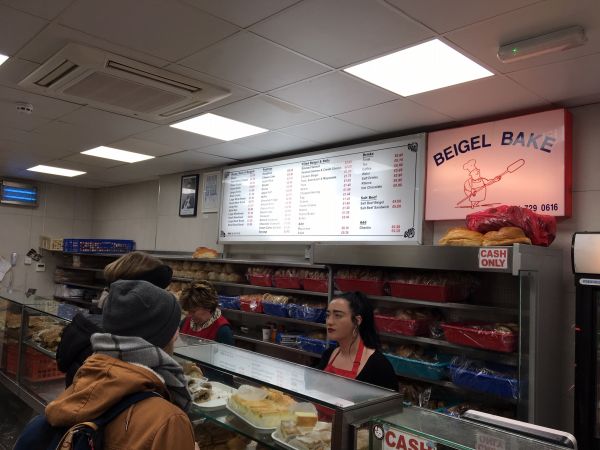 OK, so this one may be in quite a few of the guidebooks but it’s such an essential part of a visit to East London, it’s almost rude not to mention it. This part of London used to be home to many Jewish immigrants in the early 20th century, but as they became more affluent many moved up to leafier north London. This in turn allowed for an influx of immigrants from the Asian sub-continent in the latter half of the 20th century which is why Brick Lane is home to so many curry houses today.

Beigel Bake (with the white storefront) and the Beigel Shop (with the Yellow front) are two Jewish businesses that remain here to this day, offering pretty much the same product – although Beigel Bake it is widely considered the better of the two, and will often have a queue. Open 24/7,  this place pumps out beautifully chewy Beigels and other baked goods with such a fast turnaround, freshness is guaranteed. I’ll often drop in before or after a night out and witness such a brilliant cross-section of society – cabbies, students, tourists, clubbers and workers patiently waiting in line.

More often than not I’ll opt for their world-class salt beef beigel, generously filled with warm hunks of succulent meat and smeared with hot English mustard. When I’m not in the mood for meat, I’ll go for the equally satisfying smoked salmon and cream cheese. I’ll usually take half a dozen bagels to take home too. 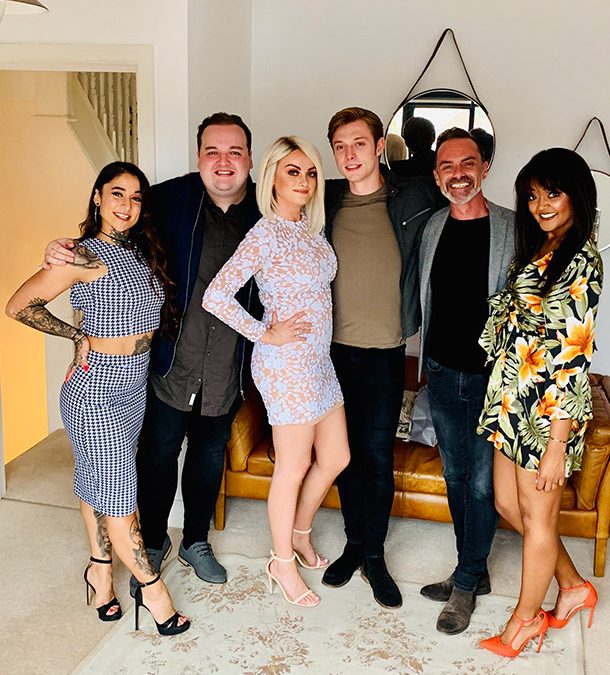 Holiday Lettings (a TripAdvisor company) recently played host to Coronation Street’s Katie McGlynn, along with her friends and Corrie co-stars Alexandra Mardell, Dan Brocklebank and Rob Mallard for Katie’s 26th birthday. The group stayed in Liverpool in a luxurious three-bedroom townhouse near the Brunswick Dock area, perfectly situated for their weekend of festivities!

Huge thank you to my main gal @_leebennett for organising a surprise bday, he pulled out all the stops to make me feel like a lil prin

Katie commented: “We had a great weekend in Liverpool at our TripAdvisor Rental! The townhouse was in a brilliant location and was the perfect size for our group. We loved hanging out on the balcony overlooking the docks – and the perfect view to wake up to in the morning, too.” 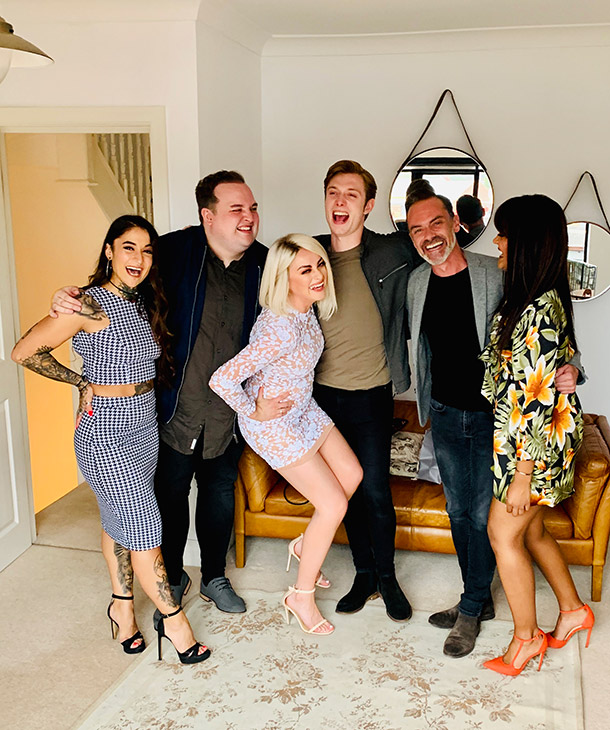 The home, bookable right on Holiday Lettings (a sister company of TripAdvisor Rentals), comes complete with a stylish kitchen and all the modern amenities you’d want for a birthday celebration. 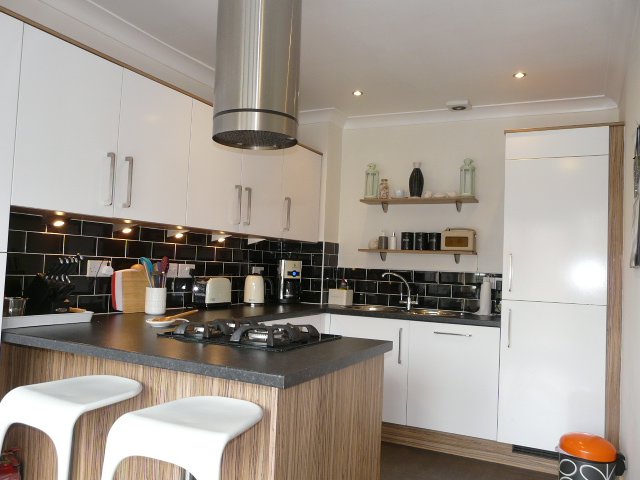 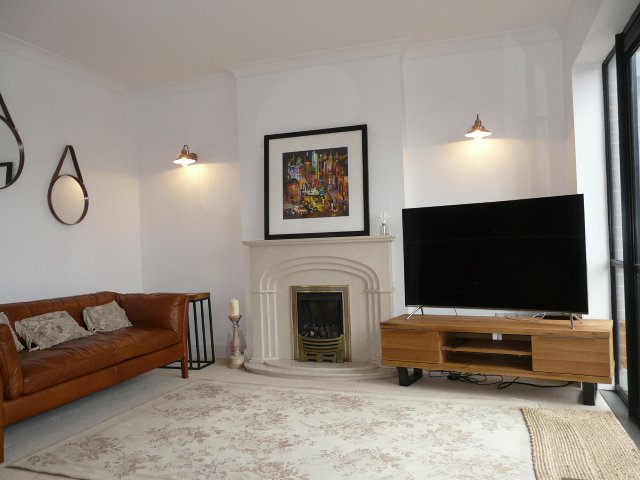 And if you fancy following in the footsteps of Katie in more ways than one, TripAdvisor features a Coronation Street Tour, which gives Corrie fans the chance to explore the external sets at MediaCityUK for just £35. The 80-minute experience will take in Coronation Street, Rosamund Street and the newly extended, never before seen Victoria Street offering people the chance to wander through Weatherfield on a fully guided tour of the working set. 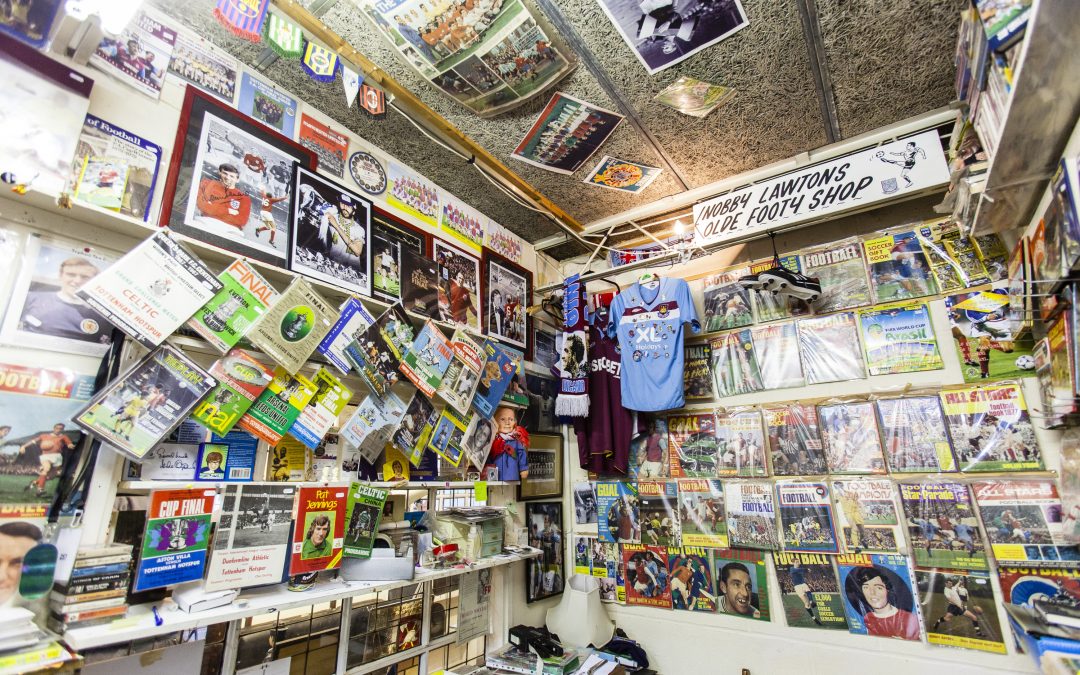 Want to find the programme from that special match, or bag yourself a jersey worn by your fave player? Hit up these shops full of retro football goodies in London.

This Manchester-based shop now has a temporary pop-up in London. It’s thought to be the largest collection of original football shirts in the world. After a Newcastle ’88-’90 away by Umbro? You’ll probs find it here. Unit 7, Dray Walk, Old Truman Brewery. Shoreditch High St Overground. Until Jan 2020.

Whether you’re familiar with Nobby or not (he played for Preston North End in the ’60s, fyi) you can still hunt around here for a bargain. You’ll find the walls laden with vintage programmes, shirts and Corinthian big-head figurines. Wood Street Indoor Market. Wood St Overground.

Football crazy? Here are the best pubs to watch live matches in London.

Find more great things to do in London this month with our July guide.