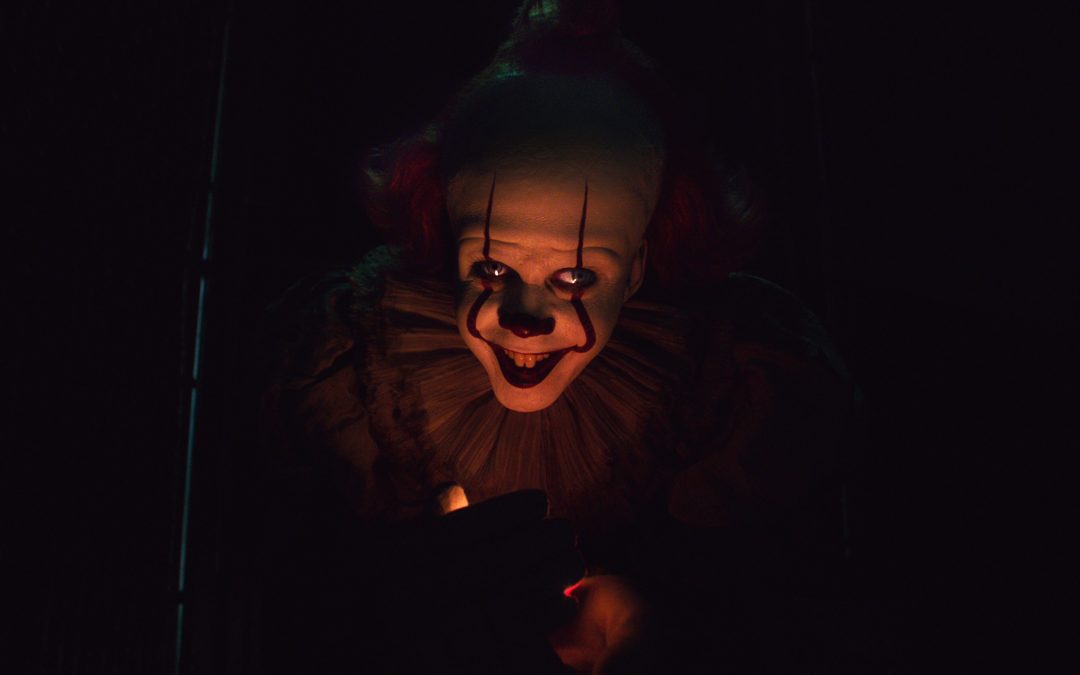 If the first film instalment of ‘It’, Stephen King’s seminal horror novel about a demonic clown living in some dank underground tunnels, has really made you want to hang out in some dank underground tunnels – then great news! As an elaborate promo for the forthcoming ‘It Chapter Two’, a section of the sprawling Waterloo Vaults – a network of old railway arches under the station – will be given over to ‘It Chapter Two: The Vaults Experience’ an immersive horror show that will see bold members of the public face doubtless unimaginable horrors across nine themed areas.

The experience will be free, but you have to win tickets, which you can do via the film’s official site, as of 9am on August 6.

The show itself will run from August 30 to September 4. There’s not loads of information out there on what it involves or who has made it etcetera, but entrants must be aged 16 or over, and presumably Warner Bros has pumped a few bob into it.

Tickets will be available here. ‘It Chapter Two’ will be released September 6.