Will the government bring back travel quarantine for Greece, Switzerland and other countries? 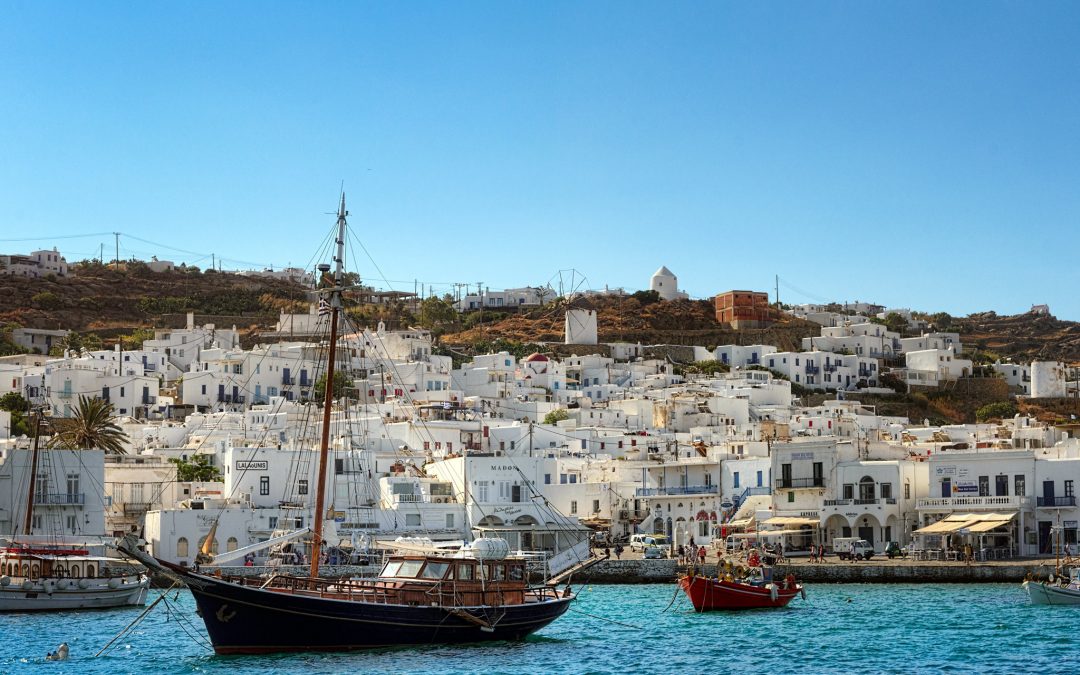 Tens of thousands of would-be holidaymakers have been left disappointed – and facing a knotty insurance claim process – after the government reintroduced a 14-day quarantine for travellers returning from France, the Netherlands and Malta a fortnight ago, and Croatia, Austria and Trinidad and Tobago last week.

Over the past month or so, the British government has also reimposed quarantine restrictions for travellers returning from Spain, Luxembourg, Belgium, Andorra, the Bahamas, Aruba, Monaco and the Turks and Caicos Islands.

Travellers returning from any of those countries must provide an address where they will self-isolate for 14 days (or risk a fine of up to £1,000 in England, Wales and Northern Ireland, or £480 in Scotland). During those two weeks, they cannot go to work, school or any public place, nor have visitors – except for essential support.

So which badly-afflicted countries could be next? Grant Shapps, the British transport secretary, suggested on August 14 that any country recording more than 20 cases per 100,000 people over a seven-day period could lead to quarantine measures being reintroduced.

‘With France and these other countries, Netherlands and elsewhere, the numbers have now just gone above the threshold, which is about 20 cases per 100,000, but measured on a seven-day rolling average,’ Shapps told the BBC.

At that point, the cumulative number of cases per 100,000 over 14 days (a different but comparable measure) stood at 34 in France, 42 in the Netherlands and 84 in Malta, according to the European Centre for Disease Prevention and Control.

Another indication, meanwhile, is whether Scotland has already acted in adding a country to its own ‘quarantine’ list (as it did, for example, before Spain was removed from England’s travel-corridor list). As of last week, travellers coming into Scotland from Switzerland are required to self-isolate for 14 days. The country’s cases have soared to 21 per 100,000 over seven days, and it is likely to be among the next batch of nations added to England’s list, according to The Times.

As for the other destinations, if those trajectories continue, then it is possible the government could bring back a travel quarantine. So basically: think very carefully (and look hard at the stats) before you book a foreign holiday in the weeks and months to come.

Rather stay closer to home? Camping and holidays in England are now allowed.

Here’s our pick of the best road trips in the UK, amazing UK holiday homes with swimming pools and cool sites for parking your campervan.