Things you only know if you’re a London physio 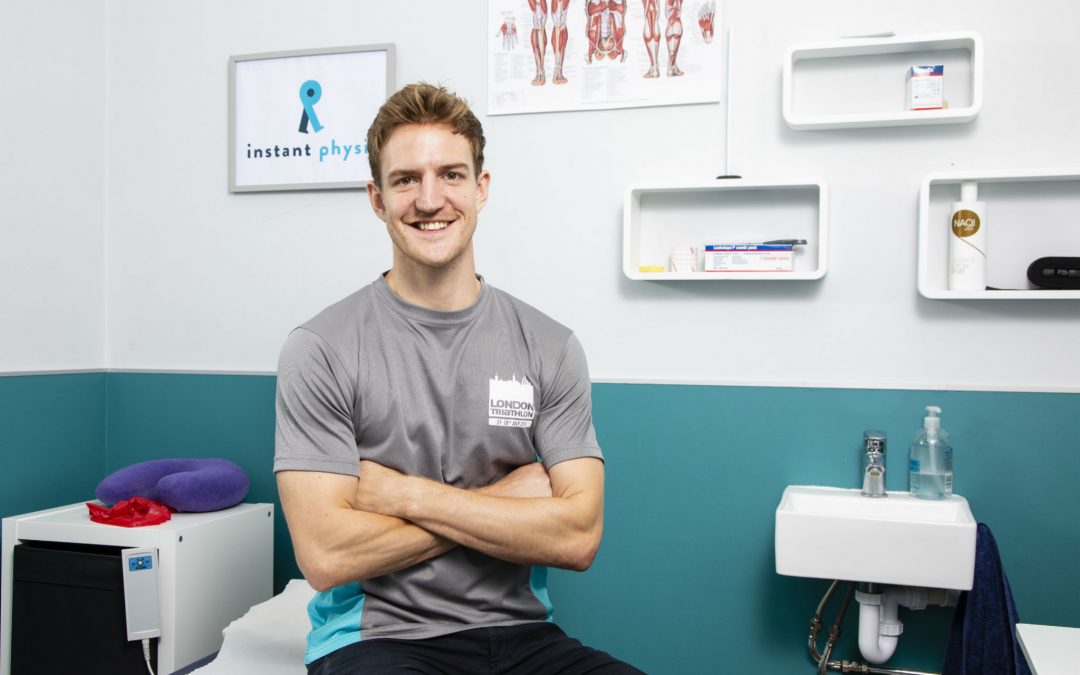 …according to Ed Thompson, 29.

Hardcore training is causing a lot of Londoners grief

‘The main complaints I get are knee or back pain. High-intensity workout groups have become popular, but people are jumping into demanding forms of exercise too quickly. Their bodies can’t keep up. People worry a lot about the type of exercise they do, but it’s more about getting into the habit of doing any exercise at all.’

Your horrible commute might actually be good for you

‘Being in a commuter city means most people are moving for at least 20 or 30 minutes either side of their working day. If you don’t like the gym or sport, you could think about getting off one bus or tube stop earlier and walking. It’s just a way of getting exercise banked.’

Standing up can burn as much energy as long-distance running

‘When you’re standing, you move around more. Supposedly, if you work in an office and stand up from your lunch break to the end of the day for a year, you burn the same number of calories as doing six marathons.’

Londoners have all sorts of reasons for their aches and pains

‘Most of the people I see are not marathon runners; they’re just ordinary Londoners trying to keep active. I had a City worker who wanted sessions at 4am in his office. I’ve had Thursday-night patients who work in the media and turned up for their appointments pissed. I even had a lady come in with a finger injury because she’d been playing the violin too much. Physios don’t judge!’