A Weekend at Wilderness Festival with Victorinox 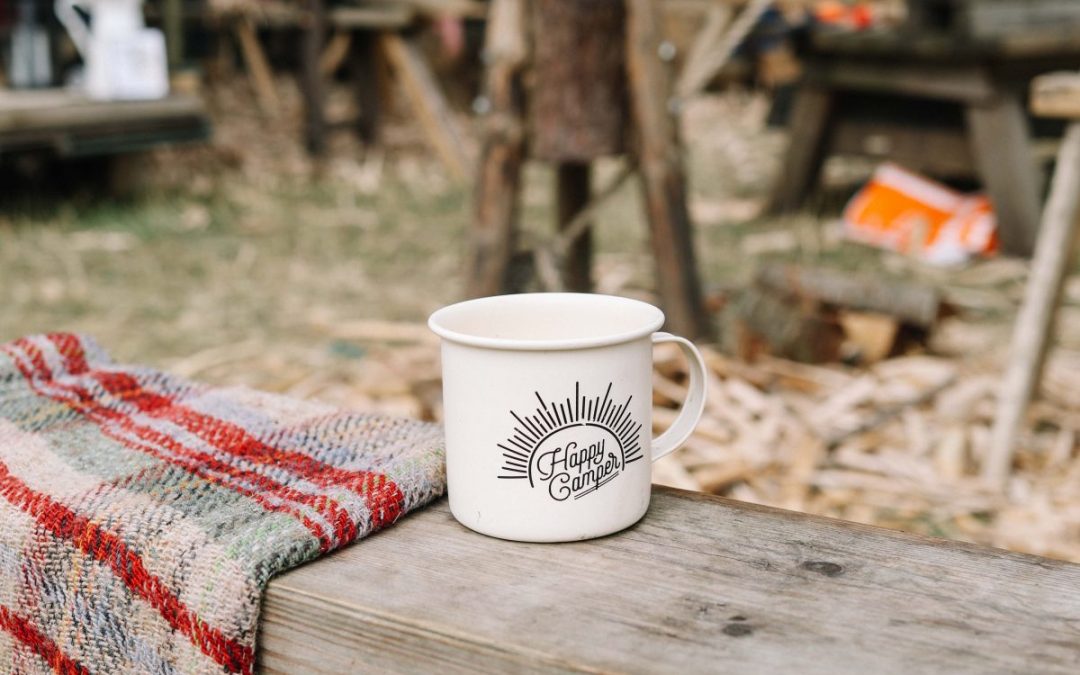 Long before the UK heatwave of 2018 began, an email landed in our inbox from Victorinox. Titled the ‘Modern Pathfinder’, it invited us to embrace adventures closer to home this summer, with Victorinox’s range of stylish luggage and accessories on hand to help. As self-declared microadventure aficionados, we accepted the invitation in an instant. Having recently travelled to Florida, the Caribbean and Finland, the prospect of nearby rambles seemed the perfect antidote to our travel fatigue. Braced with anoraks and warm jumpers, we therefore prepared excitedly for what we thought would be the predictably damp English summer ahead. A little rain surely wouldn’t dampen things? “I’m so hot that the gems are sliding down my face,” Laura whispered as we made our way towards the glittering lights of Wilderness Festival. Four months on since our initial email from Victorinox, and all thoughts of warm clothing and cosy microadventures had promptly vanished. Instead, England was sizzling under its hottest heatwave since 1976. Watch: I.N.O.XV (Black) Nearing the festival entrance – arms adorned with Victorinox watches and glittering pink armbands – we felt a rush of excitement. As both guests of Haus of Victorinox and Modern Pathfinders, we had been invited to Wilderness Festival in order to […]

The post A Weekend at Wilderness Festival with Victorinox appeared first on Twins That Travel.