Escaping the January Blues in Bath 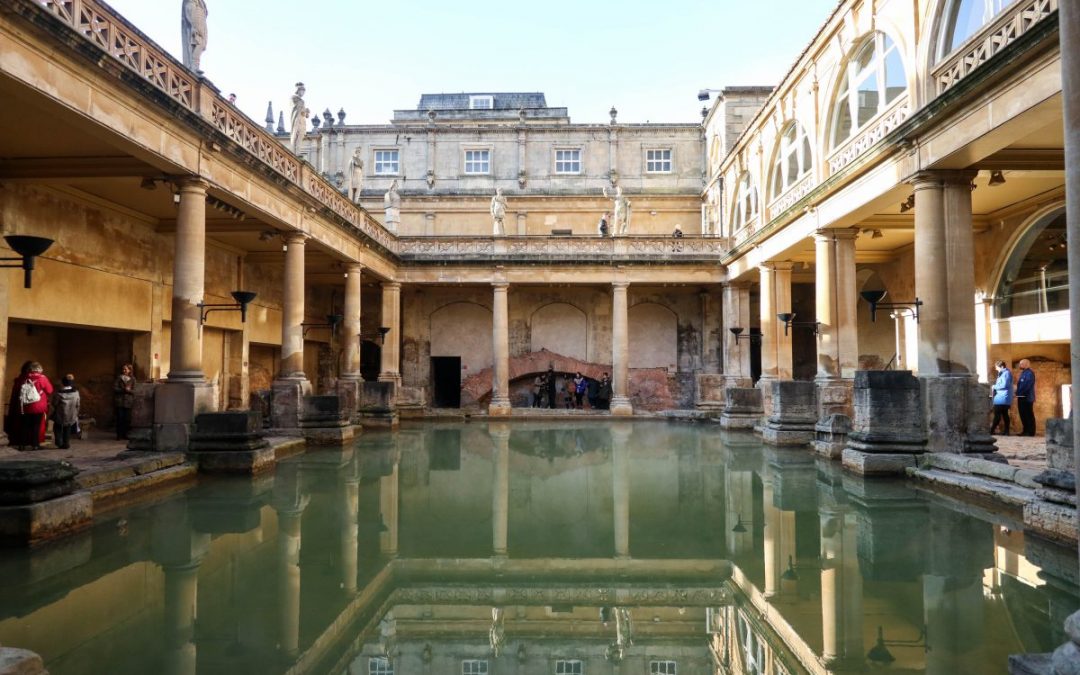 This year, it seems the nation was in unanimous agreement that January dragged on for far longer than its so-called 31 days. Seemingly endless weeks filled with grey cloud and drizzle, compiled with an empty bank account, meant that the start of 2018 was less an energetic sprint and more a begrudging trudge. Deciding that Laura and I would keep January travel free – an irrational decision based on an article I’d read on moving slowly and mindfully into 2018 – visions of early morning yoga sessions were quickly replaced with a very different reality: intense boredom. I was living a grey, January Groundhog Day. Come the third week of 2018 (which now felt like mid-April), I was desperate to escape the stuffy confines of my desk. I decided I needed a little more from my year, and therefore made a last-minute decision to hijack my husband’s week long trip to Bath for a conference. Before giving him much chance to protest, I had booked us into the cosiest of Airbnbs (I’d highly recommend this cottage), and began to feverishly plan my trip. Who was I kidding: a month at home in the depths of January was a terrible idea. It […]

The post Escaping the January Blues in Bath appeared first on Twins That Travel.