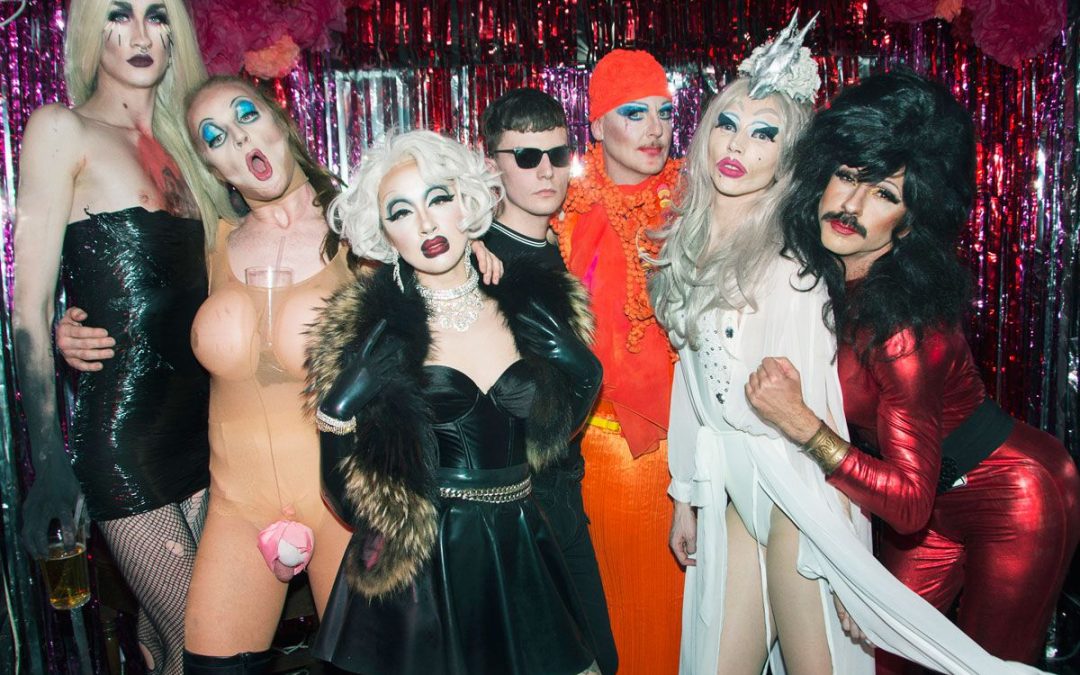 It was a cool February day when I made my way into the bar. On a quiet corner in East London, just down the road from the canal, The Glory is an unassuming bar on the outside. All that hints to what’s on the inside are a handful of flowerpots hanging from the rooftop and yellow bulbs illuminating the blue exterior. It’s a little more colorful than the surrounding buildings—greyish-brown and dull in their appearance. But here on Kingsland Road, The Glory looks a little different.

Once you step inside, it’s a burst of color—a mix-match of colors and quirky decorations. If there was ever a place to have glitter, it’s here. I visit The Glory anytime I’m in London; especially when I’m staying in the Shoreditch and Hackney neighborhoods, I make a point to stop in. It’s one of those quintessentially British pubs where the atmosphere is jovial and friendly. But it’s also just very, very gay. 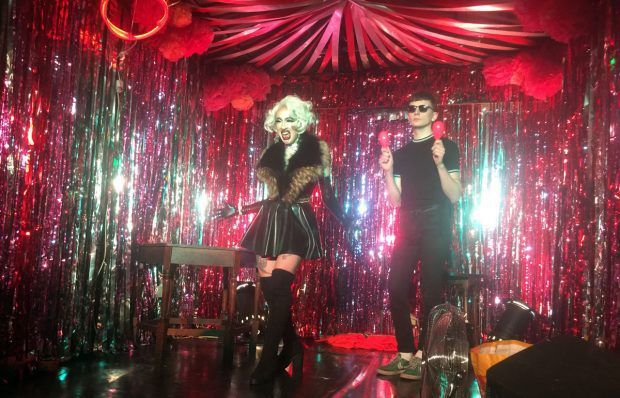 There are the drunk locals, of course, the bartender who calls you doll (or babe), the guy waiting for his friend, the group of co-workers gossiping. If you were to imagine yourself set in a movie, there’d be a camera sweeping overhead focusing in on the different cliques, moving in-between the disco balls, the silver garlands, and the rainbow fairy lights. It’d look like that perfect kind of gay bar—where everyone knows someone, and those who don’t, are doing just fine chatting up strangers. It’s a little bit messy, but a whole lot of fun.

Related: Top 10 Gay-Friendly Things To Do in East London

My visit this time was for the bar’s legendary LIPSYNC 1000 drag contest. I’d agreed to judge the Wednesday-night battle along with two other guest judges, including Princess Julia. Six contestants, each with their song/mash-up got on the stage one-by-one to battle it out. After each performance, which invariably included various stages of undress, we each gave our commentary and rated them on a 5-point scale. 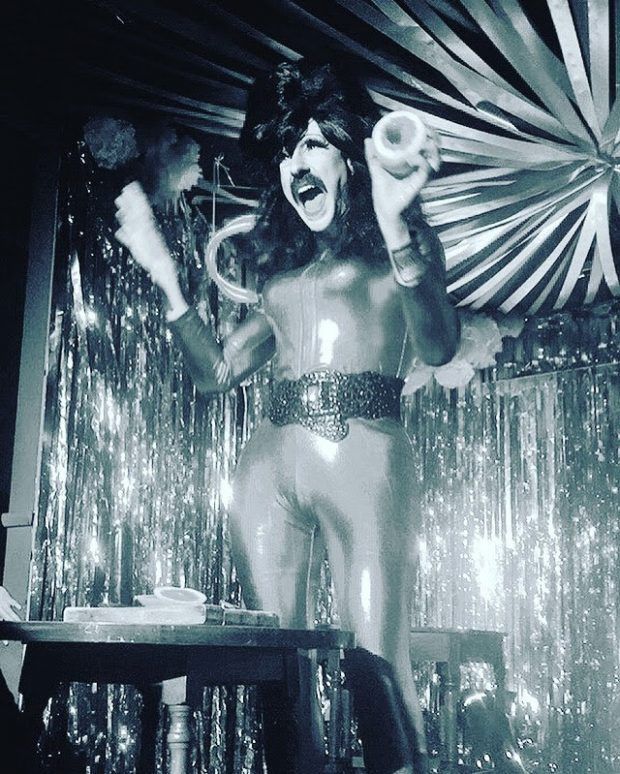 LIPSYNC 1000 is just the kind of perk you need on a winter Wednesday night. Originally, LIPSYNC1000 was called “Tranny Lip-Synching” and was hosted in the now-gone cabaret room at East London’s eatery Bistroteque. Designed by Jonny Woo and co-curated with his drag business partner John Sizzle, the contest evolved into LIPSYNC1000 and now takes place in The Glory each February and March. Since the original battle started, lip-synching battles have exploded into the mainstream, featuring regularly on late night American chat shows and even forming the basis for a primetime TV show hosted by former Spice Girl Mel B.

But the raw original spirit is here in this little pub in East London. Contestants battle it out over eight weeks until there’s ultimately one winner who walks away with £1000 prize money. It’s competitive, quirky, loud and colorful. You get a mix of style and art from each of the queens. Invariably, some are simply here for the fun; others are looking for their fame (and fortune). But that’s the point. Fun, fashion and fame—it’s all here at The Glory.

The Wednesday-night events are free. Doors open at 5pm, showtime from 8pm. Check The Glory’s website for more information. LIPSYNC 1000 is on now each Wednesday through February and March. 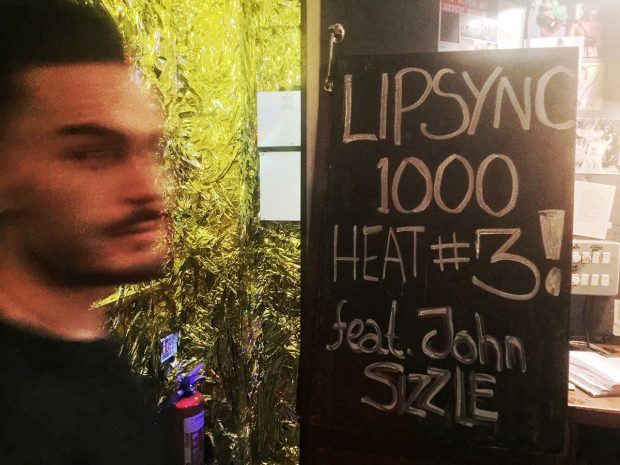 The post Fun, Fashion & Fame – A Night Out at The Glory’s Lipsync 1000 Drag Battle appeared first on Travels of Adam (Hipster Blog).