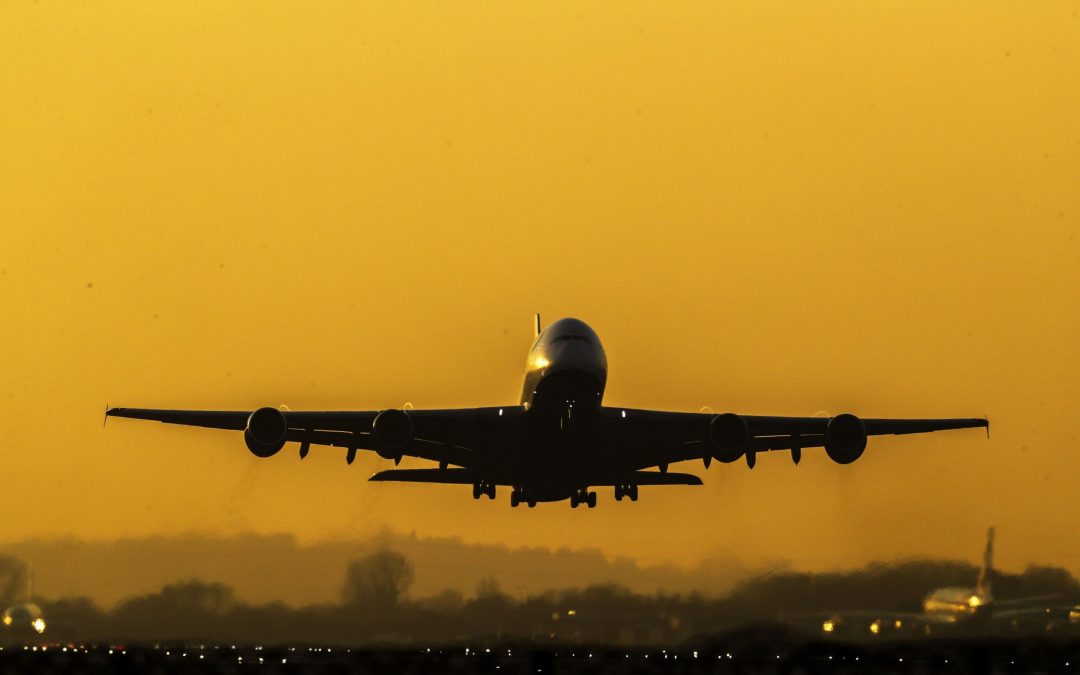 It will take years for Heathrow to get back to carrying as many passengers as before the pandemic, bosses have revealed.

The UK’s largest airport is expected to carry between 60 million and 62 million passengers this year.

It is a quarter fewer than 2019 – the year before Covid-19 hit the global economy.

This summer, airlines and airports faced major problems as they opened up after two years of lockdowns.

Canceled flights and massive queues forced the companies to take unusual measures. Heathrow said that it would only accept 100,000 passengers per day.

The passenger cap will come to an end on October 31, but that will not be enough for the airport to get back to its former levels.

“Headwinds of a global economic crisis, war in Ukraine and the impact of Covid-19 mean we are unlikely to return to pre-pandemic demand for a number of years, except at peak times,” the business said.

But there was some good news for the business. It managed to turn a heavy £1.4 billion loss in the first three quarters of last year into a £643 million profit this year.

Heathrow said it needs to build back its systems so they can meet demand at peak times. This will involve hiring 25,000 new staff which is “a huge logistical challenge.”

There are also signs that passenger numbers are improving. In September, 5.8 million passengers chose the airport, just 15% below 2019 levels and the highest since the start of the pandemic.

Chief executive John Holland-Kaye said: “We can be proud that everyone at Heathrow pulled together to serve consumers this summer – ensuring 18 million people got away on their journeys, more than any other airport in Europe, with the vast majority experiencing good service.

“We have lifted the summer cap and are working with airlines and their ground handlers to get back to full capacity at peak times as soon as possible.”