A Spongebob musical is coming to London 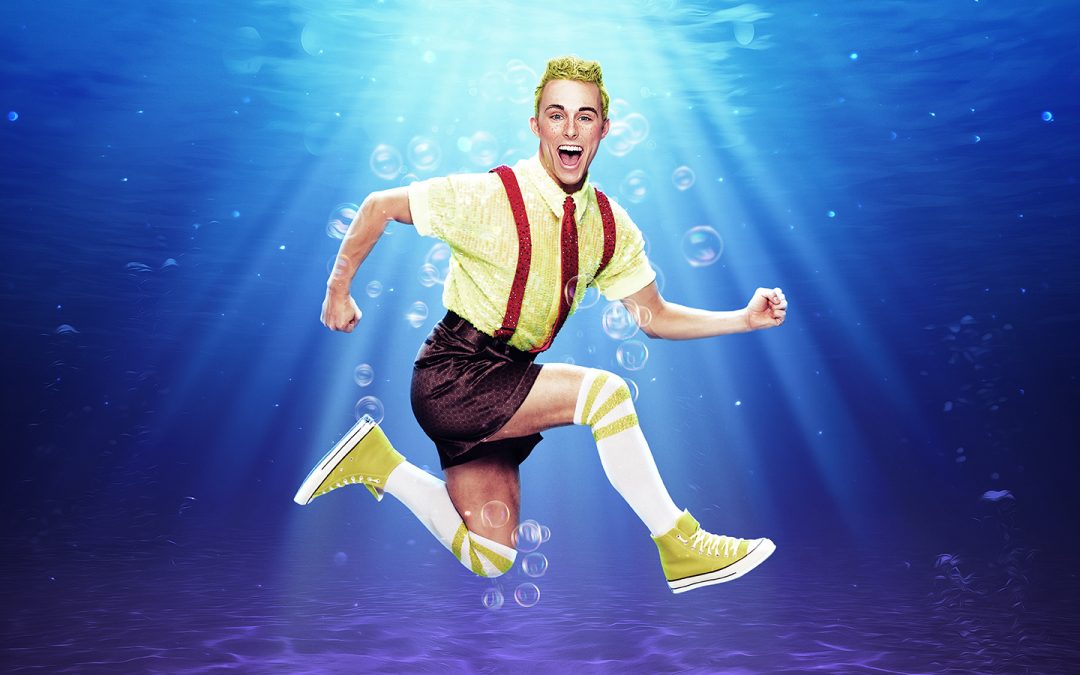 It seems like there are no boundaries when it comes to musicals these days. Just last week, they announced a ‘Great British Bake Off’ musical. Now more brain-soothing television is coming to the stage, in the shape of a Spongebob musical.

If you can’t get enough of the square-headed yellow fella, next year you’re going to be able to sit through an extended all-singing, all-dancing episode of your favourite underwater sponge.

‘The Spongebob Musical’ will do a limited five-week run at the Southbank Centre in July 2023. The basic premise of the plot will follow Spongebob and pals as they attempt to save Bikini Bottom from the ultimate peril – an imminently erupting underwater volcano. Expect to see surreal sights like pineapples under the sea, singing starfish and a four-legged Squidward.

The Tony Award-nominated show, based on the cartoon by Stephen Hillenburg, has already been a major hit on Broadway. The really intriguing part of this musical is the star-studded rock soundtrack, which includes original songs written by Cyndi Lauper, John Legend, musicians from Aerosmith, Panic! At The Disco, The Flaming Lips and even David Bowie. The musical director is Pullitzer Prize-winning Broadway composer Tom Kitt.

As wacky as it all sounds, the calibre of the songwriters makes us think the soundtrack, which includes sea shanties, sweet friendship love songs and psychedelic rock anthems, might actually be pretty good. There’s only one way to find out. To Bikini Bottom we go!

How to have a really horrible Halloween in London.

What we learned from doing five immersive London shows in 12 hours.