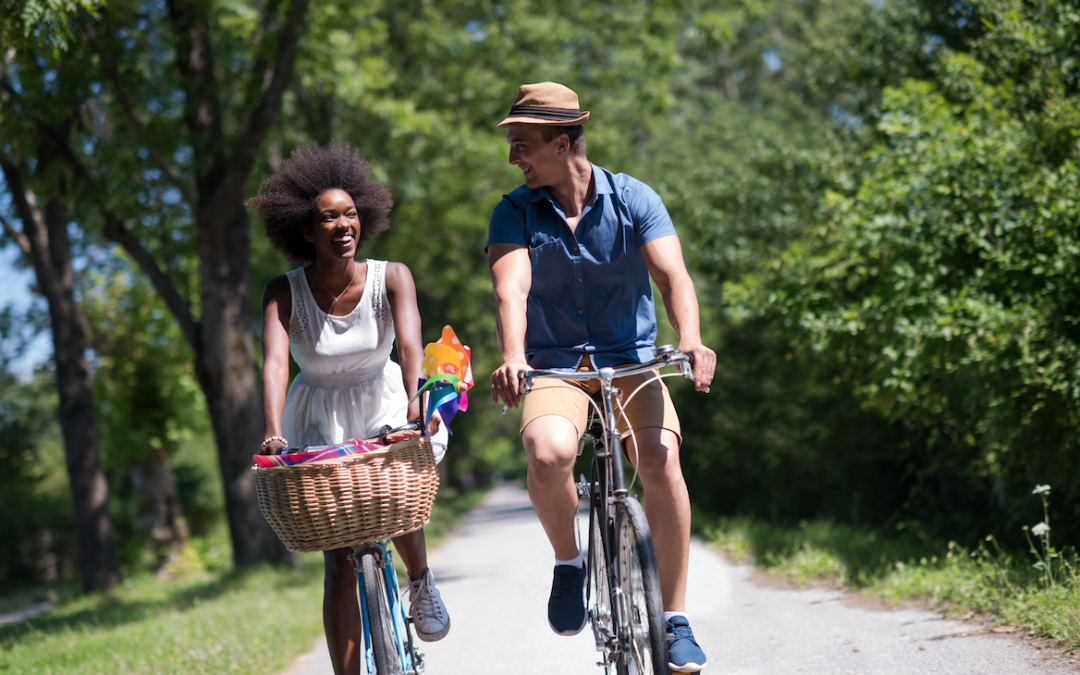 While London has been pedalling hard over the last couple of decades to become a bike-friendly city, it’s still a peloton away from Amsterdam or Copenhagen. After all, there are countless places in the capital where you still can’t cycle, such as the beautiful grounds of Kew Gardens, which bans people from whizzing about on two wheels (even micro-scooters don’t make the cut). But now, for the first time in the botanical garden’s 180-year history, that’s about to change.

Yep, for the very first time, Londoners of all ages are being invited to saddle up, clip in and explore the 330-acre wonderland on their bikes. Kew will be opening its doors after-hours for Summer Cycle and letting visitors spend one balmy evening cruising around. The route will start at the huge Nash Conservatory. The oldest of the garden’s nineteenth-century glasshouses, it was moved pane-by-pane from Buckingham Palace in 1836. Next, you’ll pedal past the Great Board Walk Borders – the longest herbaceous borders in the country – and all the way round to Temperate House, via Palm House lake and the Rose Garden (you’ll spot some colourful Dale Chihuly sculptures dotted among the foliage).

After all that exercise, stop off and take a breather at the Syon vista, which will be turned into a mass picnic spot with food and drink from the new Pavilion Bar and Grill. You’re also able to listen to live performances from musicians who’ll be roving around the grounds. The only thing you’ll actually have to bring is your trusty bike.

Love to ride your bicycle? Here are nine scenic cycling routes to try in London.

Find more brilliant things to do this month with our June guide.