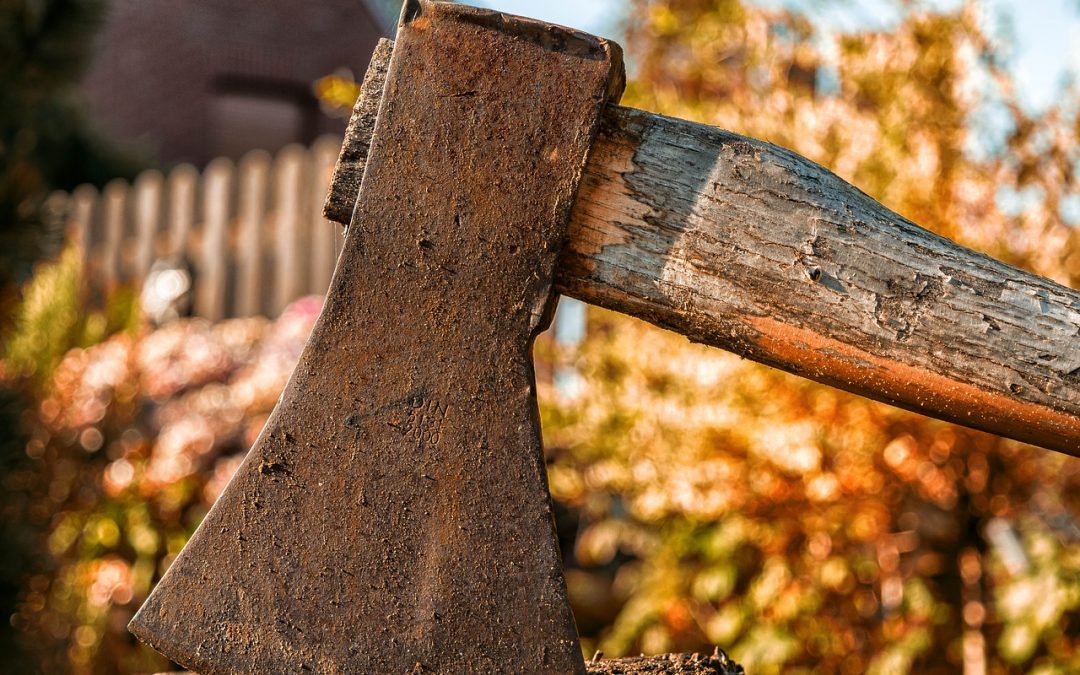 Editor’s Note: This guest post was written by Matt and Jess, guides from Fun London Tours. They’ve been an advertiser on Londontopia for several years and runs some great tours on offer for visitors to London. Vist their website here and use coupon code: TOPIA20 to save 20% off your tour! 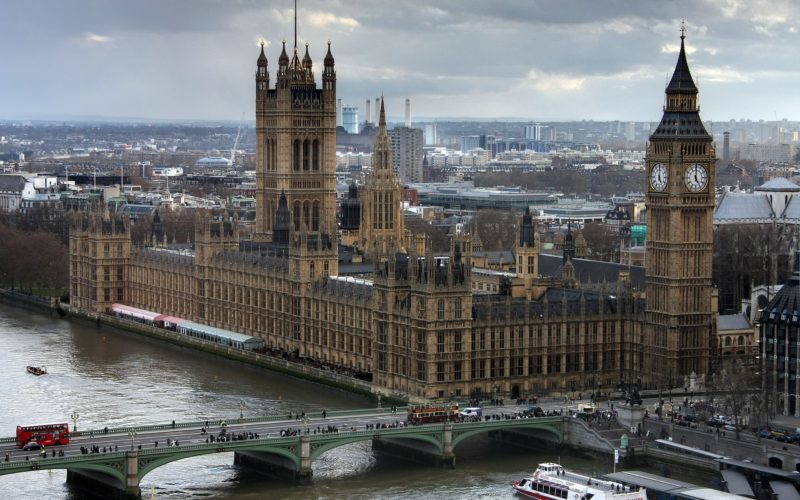 This is a rhyme which all schoolchildren in England are familiar – the tale of Guy Fawkes and the Gunpowder Plotters who attempted to blow up King James I and parliament in the hope that it would end religious persecution against Catholics. Caught red handed with 36 barrels of gunpowder in a cellar beneath the House of Lords, Fawkes admitted he ‘wished to blow the Scottish king and all of his Scottish lords back to Scotland’. Instead, while Fawkes was taken to the Tower of London for some ‘gentle tortures’, his comrades were hunted down and four were shot dead. Then on 31st January 1606 four more conspirators including Guy Fawkes were drawn behind horses to Westminster Yard (often referred to as Old Palace Yard) and hanged, drawn and quartered. The heads of ring leaders Catesby and Percy were displayed on spikes outside the House of Lords.

November 5th became a day of Thanksgiving known as Gunpowder Treason Day, with effigies of the Pope being burnt on great fires across the country. These days it is known as Guy Fawkes Day with effigies of Fawkes being joined by unpopular celebrities and politicians… 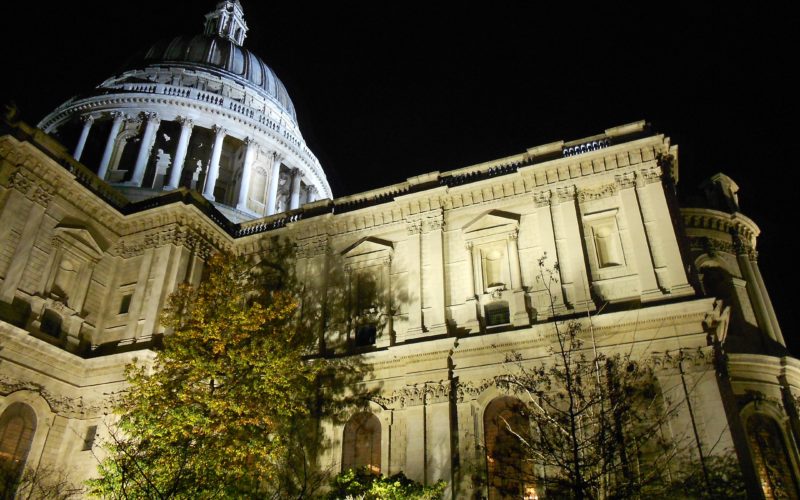 Who would have thought that this beautiful and tranquil spot was at one time a place of trading, prostitution and yes, execution…

The previous St Paul’s Cathedral, destroyed in the Great Fire of 1666, was an impressive 39 metres taller than the current Wren masterpiece, and before the spire collapsed it was one of the tallest cathedrals in the world. But through much of its lifetime it was a rather multi-functional space, with horses stabled inside during the Civil War, booksellers operating in the churchyard, and St Paul’s Cross was a meeting place for official announcements throughout the year.

But on 30th January 1606 following the Gunpowder Plot – the day before Fawkes met his end at Parliament – four of the other conspirators were dragged through the streets from Westminster and hanged in the churchyard of St Paul’s Cathedral. And last but not least, the Jesuit priest Henry Garnet was also executed here in 3rd May after being found complicit in the plot.

Taking the central line at rush hour may well feel like a fate worse than death, but alighting at Marble Arch and seeking out the memorial to the Tyburn Tree can help you put everything in perspective.

From 1196 when William Longbeard met his demise here right up to 1783, this was London’s primary execution site. From 1571 there was a ‘triple Tyburn Tree’ which could facilitate the hangings of up to 24 people at a time. Before measures were taken to speed up the procedure, it could take as long as 45 minutes for the condemned to die of strangulation, so friends and family would be keen pull down on their body to hasten their death. It is said that this is the origin of the phrase ‘hangers on’…

Public hangings were well attended, with high profile occasions being attended by thousands. Contemporary estimates suggest the execution of the popular thief Jack Sheppard was witnessed by up to 200,000 people with his autobiography being sold on the day, probably ghost written by Daniel Defoe (of Robinson Crusoe fame).

Souvenirs to buy from the hangman were as morbid as the clothes of the deceased, his blood, or even a piece of the noose. The executioner literally made a killing… 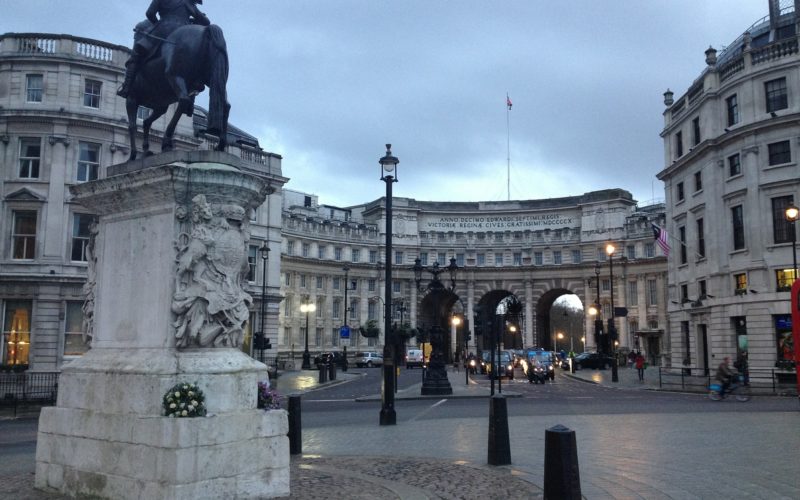 Every London Black cabbie will tell you that all measurements are made from Charing Cross, although this refers to the original location of the Charing Cross, which stood just south of Trafalgar Square. Today an equestrian statue of King Charles I marks this spot, and on the Sunday closest to the anniversary of his death on 30th January 1649, a bouquet of flowers is laid by the Civil War re-enactment society. If you know your English history, you’ll be aware that Charles was executed just down the road outside Banqueting House, which was then part of the now gone royal residence of Whitehall Palace.

When his son restored the monarchy in May 1660 – becoming King Charles II – there was retribution for those men responsible for Charles I death. Twenty four of the ‘regicides’ were already dead, others had fled the country, but eight of the captured ten were hanged, drawn and quartered on 16th and 17th October at Charing Cross (the other two at Tyburn).

Rather morbidly, three of those who were buried – Bradshaw, Ireton and Oliver Cromwell – were dug up and hanged posthumously, with each of them having their head chopped off and put on a pike atop the aforementioned Westminster Hall…

This rather lovely oasis nestled around the back of busy Holborn station has a surprisingly grizzly past. Before it became a public square in 1894 – the largest in London – it witnessed the execution of Lord William Russell for his role in the Rye House Plot in 1683 where several notable opponents of King Charles II were accused of plotting his assassination. What was particularly grim about this death owed much to the fact that the man wielding the axe was a certain Jack Ketch.

Ketch was a celebrity in his own right, but had gained a disturbing reputation of bodging the job. On this occasion it took four blows before his victim was put out of his misery. After the first misdirected swipe of the axe, the Russell looked up and said ‘You dog, did I give you ten guineas to use me so inhumanely?’ During a later execution, after five failed attempts with the axe Ketch had to take out his knife to finish the job…

Not surprisingly, Jack Ketch’s name was used by parents for over a century to scare them into good behaviour, and his name lived on in Punch and Judy shows across the country and as slang for the devil, or death itself…

At Fun London Tours we focus on the secret and forgotten tales of London. Whether that means taking you to a hidden corner of the old city to show you a piece of history, or using old photos and newspaper cuttings to relive incredible stories lost in time, you’re guaranteed to discover a new side to London. Our walks are unique, lovingly crafted and delivered by the best professional guides who value humor and warmth as well as history and facts. Not only do we lead tours focusing on the more curious aspects of London, but our Changing the Guard tour has received over 1000 five star reviews online, bringing this ceremony to you in a completely engaging manner. So for something a little bit different from the status quo, join one of our tours! Use Coupon Code TOPIA20 to save 20% off your tour!

A Road Trip to Cornwall: A Week Long Itinerary

Free Things to Do in Rome