A Visit to the Cotswolds with Beachspoke 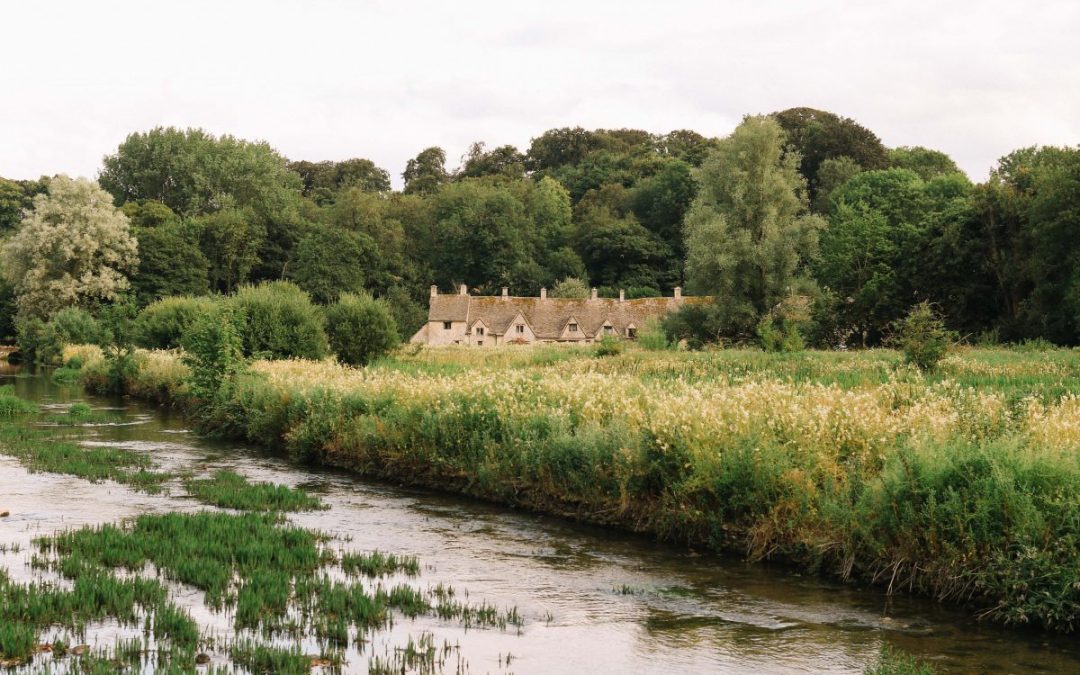 It was a hot and airless morning when we began our journey; the roads a queue of cars and exhaust fumes. With the windows wound down, I listened as the tyres rolled over the hot tarmac, each rotation making a sticky sort of noise. Up ahead, someone was listening to a call-in about the state of the nation’s bumblebees. After an hour of driving – and just as the dreaming spires of Oxford appeared – we turned right, the city falling away behind us. We were headed along the A44, driving deeper into the Oxfordshire countryside. Looking out of the window, I watched as a signpost for ‘Fairytale Farm’ passed on our left. The first town to greet us was Woodstock: the birthplace of Winston Churchill and neighbour to Blenheim Palace. Colourful bunting criss-crossed the streets and a small crowd gathered around a morning market, each stall hidden under flapping gingham canopies. A man lumbered past holding a box piled high with potatoes, his flat cap perched on their summit. ‘Product of the Cotswolds’, his crate read. Easing out of Woodstock and the roads narrowed, dry stone walls running the length of each lane. They were covered in moss and […]

The post A Visit to the Cotswolds with Beachspoke appeared first on Twins That Travel.