Italy is crowded with beautiful places. The countryside varies so much from north to south. The seaside and the lakes. Its art and architecture, known around the world. And its cities, small and large. The best Italian cities either are loaded with awesome works of art or are situated in some spectacular and natural place or have both. Just narrowing down our favorite Italian cities to 10 seems impossible, but we’ve tried to do our best with the following list.

Note: this post was originally published in 2014 and updated for accuracy in October 2020.

Located on the top of a hill overlooking Italy’s green heart (what its region of Umbria is also known as), the small city of Perugia has much winding, cobbled lanes to wander through and explore. The central Piazza IV November is stunning for its light-brown stone buildings and Duomo. Perugia also boasts an Etruscan well and a fresco by Raphael that, if you come in the off-season, you might be able to enjoy yourself.

Naples often gets a bad rap for being more chaotic and gritty than the other Italian cities. But despite its weaknesses, Naples retains a charm that’s hard to resist. It has natural beauty: its position on the Bay of Naples and near the ever-lumbering Vesuvius. And then there are its many districts that have their own unique feel. Naples also has two impressive museums that you can’t miss: the National Archeological Museum for Roman-era finds and Capodimonte Museum for some world-class art.

Just to the south of Naples, the small cities of the Amalfi Coast are jewels. Nestled into the jagged coastline, where the Lattari Mountains rise up on one side and the Mediterranean Sea spreads out on the other, Amalfi is the biggest of the bunch. Amalfi makes a beautiful base to explore the smaller towns and their beaches, as well as for hikes up into the hills. 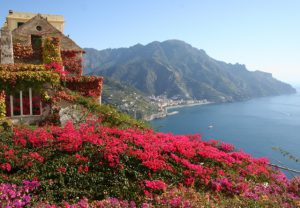 The enchanting small Matera is one of the most spectacular Italian cities, and its popularity is rising with every year. Matera has a magic that comes from its troglodyte houses that were once caves dug into the town’s two hillsides, but which are now houses where residents live. Take a walk through the streets that cut back and forth to the overlook of this unique city and the rugged countryside.

Clustered in the bend of the Adige River, Verona is a laid-back Italian city full of northern Italian charm. The pinkish hued arena draws lots of visitors during the summer months for the city’s opera festival, while during the other parts of the year there are the Piazza Dei Signori, Piazza Delle Erbe, Juliet’s house, and others to keep you busy.

Somehow old bricks can give me a feel of confidence, an authenticity that comes out of their history and a hope to stand strong in the face of time. #verona #italy #architecture

A post shared by the Mediterranean aesthetics (@real_oriental_happiness) on Oct 17, 2020 at 4:31am PDT

A trip to Italy wouldn’t be complete without a visit to Florence, Tuscany’s capital and largest city. There’s so much art to see—such as the world-famous Uffizi museum for Renaissance paintings and the Academia for the statue of David—that you might consider passing up random strolls along the river, but that would be a mistake. Escape the tourist crowds and cross the Arno River to the area of Santo Spirito to see what Florence is really like.

Another capital of its region, Emilia-Romagna, Bologna is perhaps best known for its food, its homemade pasta, and cured meats and cheeses that come from nearby. And eating in Bologna is not to be passed up. Though the city itself also boasts some amazing cultural places, such as the two towers left over from the feuding Middle Ages.

Take a train south to Puglia to visit the Baroque city of Lecce. Situated on the coast, it is the perfect solution to the crowded cities of the north. The food here is amazing as is its architecture that seems worlds away from the northern cities for its sheer flamboyancy of twists and twirls. You’ll want to see the ancient Roman amphitheater while you’re in town, only if you can get away long enough from the beach.

Venice isn’t known as one of the most beautiful Italian cities for nothing. The gorgeous canals lined with quaint houses can put any other Italian city to shame. And then there are Venice’s famous artworks such as the paintings of Tintoretto and architecture in the Piazza San Marco. Because of all these treasures, Venice can get crowded, and is best to enjoy it in the off-season.

And our favorite Italian city is… 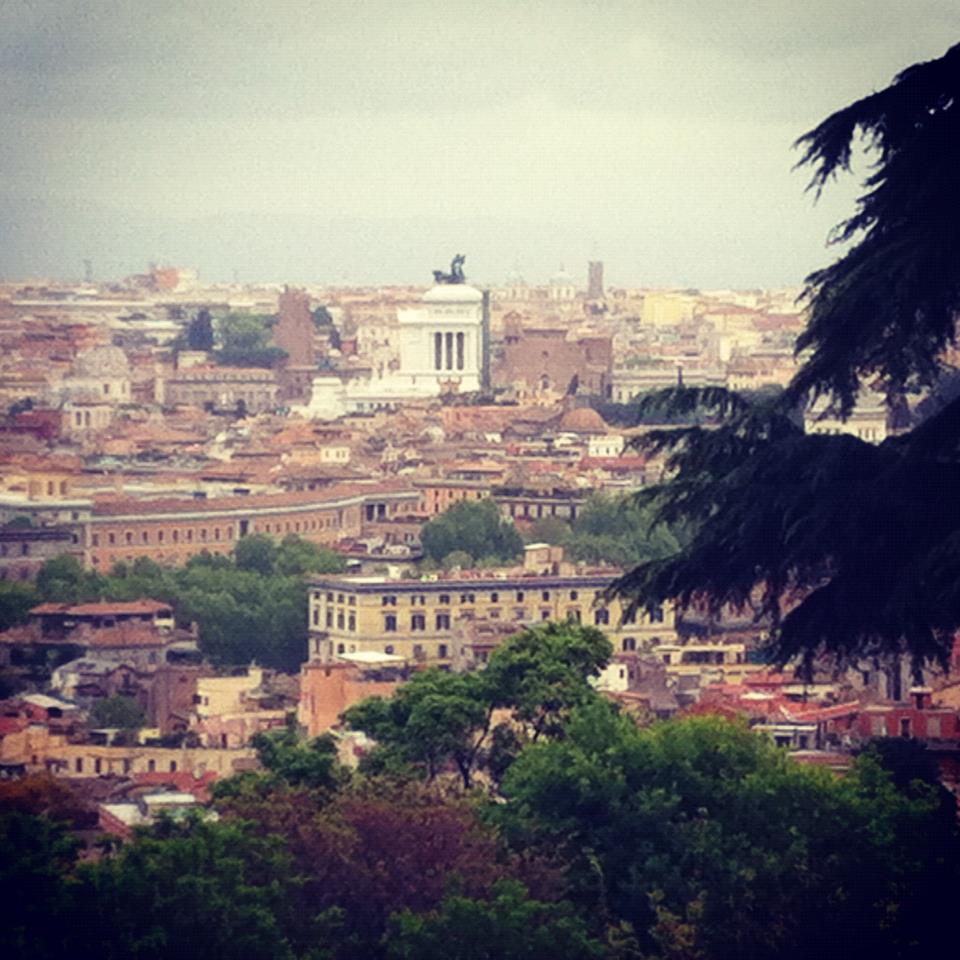 It’s impossible for us at Eating Europe to count the ways we love Rome! Of course, Rome has amazing food, like its carbonara pasta and fried artichokes, awesome architecture like St. Peter’s Basilica and the Colosseum, and fascinating Roman ruins. But that’s not all. There is also its coffee, people, cobbled streets… We may be buyest, but we think Rome is the best Italian city of them all!

In conclusion, Italy is all amazing. And we can’t wait to see tourists walking our streets and filling our squares! 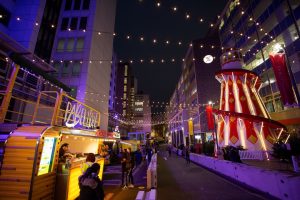