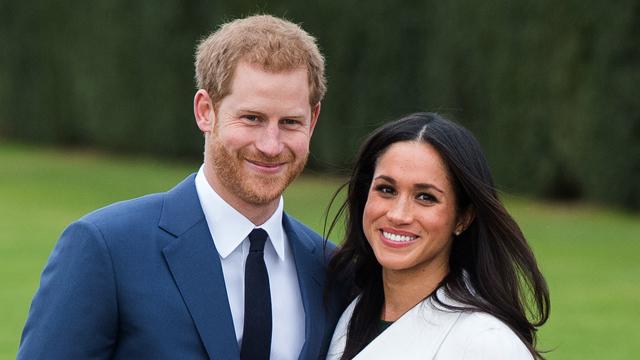 Celebrate the wedding of the year as Prince Harry marries Meghan Markle at Windsor Castle.

The wedding is likely to be televised, but this has not yet been confirmed.

Celebrations are taking place across London – including the chance to raise a glass to the happy couple as pubs in England and Wales stay open until 1am on Friday and Saturday. 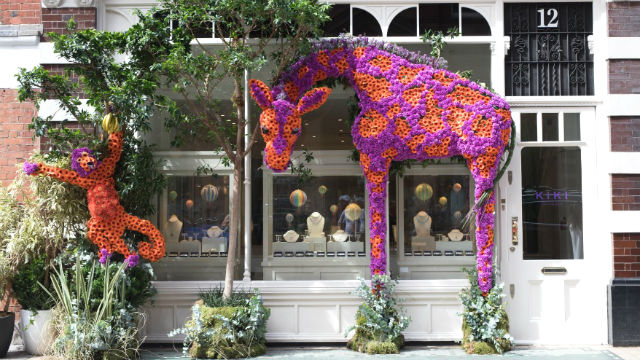 Who is Prince Harry?

Sixth in line to the throne after the birth of Prince William’s third child, Prince Harry is the grandson of the Queen and the youngest son of Charles, the Prince of Wales, and Diana, Princess of Wales.

Who is Meghan Markle?

Find out more about royal London or explore the best things to see at Windsor Castle. Get Prince Harry and Meghan Markle’s favourite London haunts on your phone by downloading the Visit London app.