An astrologer reveals your (cultural) horoscope for 2019 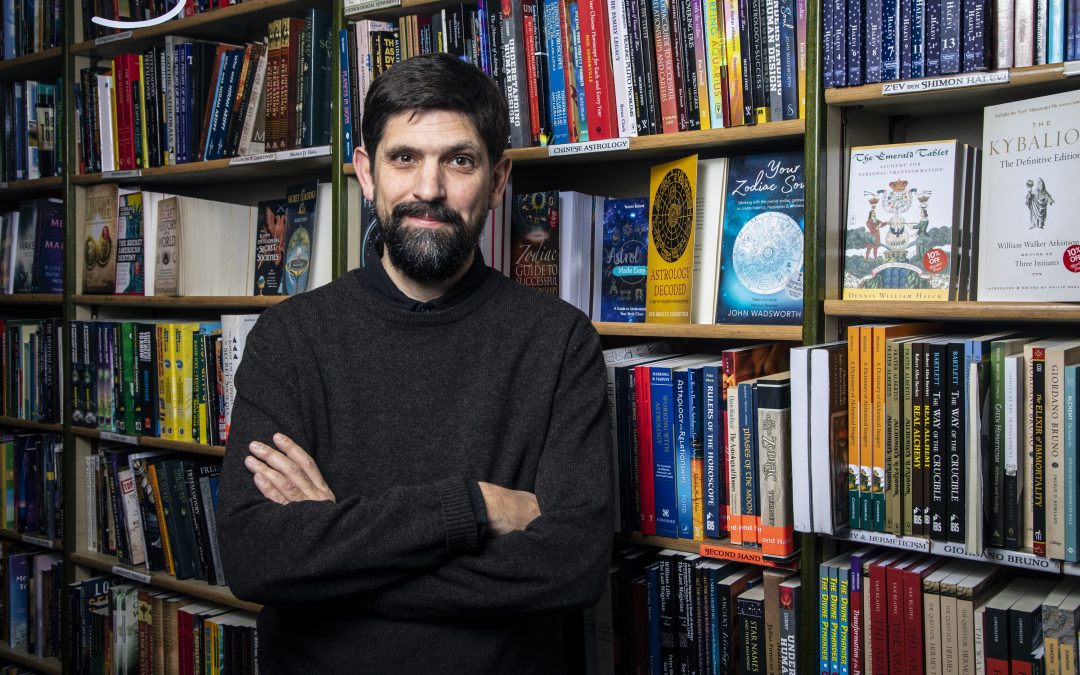 Which exhibition will Libras love? What show should Leos see? Astrologer Demian Allan teams up with Time Out to plot your cultural stars for the year

This is a shake-up year for you, Capricorn. Expect big changes in your social life and an interest in more unusual subject matters, such as life beyond earth. The ‘Mars’ exhibition, landing at the Design Museum in October, is an out-of-this-world place to start.

Aquarius, you’re going to be brave in your choices in 2019, potentially putting you at odds with The Establishment (right on!). Before you start campaigning, why not get fired up laughing at the absurdity of Donald Trump at the Almeida’s new comedy ‘Shipwreck’ in February.

This year you will feel more moved by moral issues than ever, Pisces, particularly those involving community and the environment. Let this inspire you to act! Take part in The Big Count in March, where you’ll collect data (and litter) on London’s riverbanks.

Aries, good news: you’re going to have a powerful start to the year. Use this new-found inner and outer strength to grab the kettle bells by the balls and work out in public at Hackney Festival of Fitness in May. It’s gains time, baby!

Taurus folk love being pampered. However, this year you’ll be forced into situations where you might need to get your hands dirty. An easy first step? Muck in with a mission at the West End Crystal Maze Live Experience.

You get bored quickly, Gemini. And, in 2019 especially, it would be wise to venture into the mystical and unknown to stop things getting stale. ‘Smoke and Mirrors: the Psychology of Magic’ at the Wellcome Collection in April is sure to cast a spell on you.

Structure and discipline will be at the heart of your 2019. Mass meditation may help you get the most out of that energy, so bag sweet inner peace at Battersea Park’s Wanderlust festival in September. It’ll be fun, promise!

Expect new-found courage and creative energy over the next 12 months, Leo. Tate Britain’s huge ‘Van Gogh and Britain’ show in March is a good way to get inspired for what’s sure to be an artistic (y)ear for you.

Virgos like to be kept busy. This year, you might find yourself channelling this need for action into fighting social injustice. A chilly charity dip in Tooting Bec Lido for Crisis Icebreaker in January is a damn good start.

Libras, you appreciate beauty. It’s important that this is reflected in your 2019 pastimes. Luckily, the life’s work of cinema maestro Stanley Kubrick arrives at the Design Museum in April. Be good to your eyeballs and go!

You love a little bit of danger, Scorpio, and in 2019 you’ll also be after a bit of escapism. Where better to indulge this than ‘Casino Royale’ Secret Cinema? Sign up and relive Daniel Craig’s death-defying crane jump.

Sagittarius, you’re going to be really into learning about metaphysical subjects this year. Delve into the impact of technology on human society at the Barbican’s eye-opening exhibition ‘AI: More Than Human’ in May.