Discover your superpowers at a ‘Shazam!’-inspired funfair in London 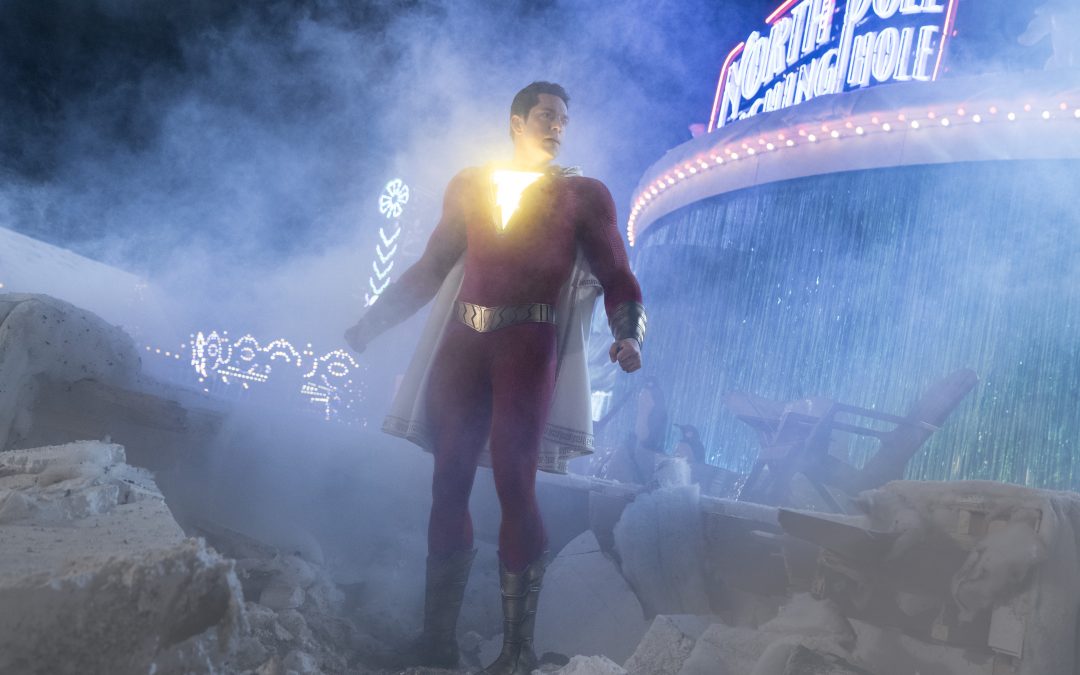 All you have to do is say ‘Shazam’ and your superpowers will reveal themselves. Well, they would if you were the star of the upcoming DC superhero movie ‘Shazam!’. Unfortunately, you’re not, but that doesn’t mean that you can’t still have some superpowered fun.

To celebrate the release of DC Comics’ ‘Shazam!’, a free funfair will be coming to Bernie Spain Gardens on London’s South Bank on March 21 and 22.

Along with all the funfair staples – a helter-skelter and suchlike attractions – the two-day spectacular will also feature challenges inspired by the superhero Shazam’s skills: the Wisdom of Solomon, the Strength of Hercules, the Stamina of Atlas, the Power of Zeus, the Courage of Achilles and the Speed of Mercury (which spell out ‘SHAZAM’, geddit?). These challenges include the Wheel of Courage, weightlifting and predicting the future. There will also be traditional funfair games and a voice-activated photobooth, and if you use the magic word ‘Shazam’ you’ll win a prize. Who knows? You might actually discover a superpower after all.

Opening the funfair will be the movie’s stars Zachary Levi, who plays Shazam himself, and Mark Strong, who plays the villainous Dr Thaddeus. They’ll be joined by director David F Sandberg (‘Lights Out’, ‘Annabelle’) and producer Peter Safran.

‘Shazam!’ is a fun family superhero film set in the DC universe (think ‘Batman’, ‘Aquaman’ and ‘Wonder Woman’). The film follows 14-year-old foster kid Billy Batson who can turn into the adult superhero Shazam (Levi). However, Batson needs to master his powers (and puberty) to fight the evil plan of Dr Thaddeus Sivana (Strong).

The funfair, inspired by the carnival Chilladelphia in the film, will open its gates on March 21 between noon and 8pm, and on March 22 between 10am and 1.30pm. ‘Shazam!’ opens in cinemas on April 5.

Discover more great superhero movies with our list of the best comic-book films of all time.